Guterres told the General Assembly at an informal meeting that the office would be headed by a new under-secretary-general, and it would include teams working on counter-terrorism within the UN Secretariat.

The office would be mandated with promoting the implementation of the UN Counter-Terrorism Strategy and meanwhile better assisting member states in counter-terrorism capacity building, according to Guterres.

"Our aim is to build a new partnership with member states on countering the transnational threat of terrorism which needs to be addressed urgently," said Guterres.

"Any activities of the new office would be in support of and upon the request of member states," he added. 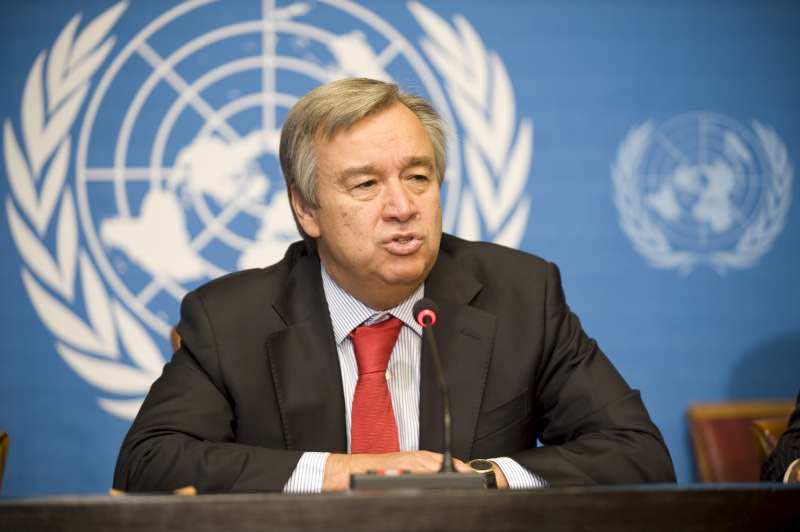