SEOUL, Feb. 24 (Xinhua) -- The timing of the U.S. missile shield deployment in South Korean soil will depend on a land swap contract with Lotte Group, Seoul's defense ministry said Friday.

Seoul and Washington agreed in July last year to install one THAAD battery by the end of this year. If the deal to exchange military land for the Lotte-owned property, the remaining procedures for the THAAD deployment would gain speed.

Defense Ministry spokesman Moon Sang-kyun told a press briefing that it depends on when Lotte holds a board of directors meeting and what results come out from it.

Lotte International, a Lotte Group unit possessing the golf course, held the meeting in early February, but it failed to approve the land exchange deal, delaying it to next meeting.

A Lotte official told Xinhua that nothing has been decided yet over the date of the next meeting and its results.

Yonhap news agency reported that it is highly likely for the meeting to be held on Feb. 27. If the land swap deal is approved, Lotte and the defense ministry will formally sign the contract.

The spokesman said the defense ministry was making efforts to ink the contract as early as possible.

Vincent Brooks, commander of the U.S. Forces Korea (USFK), had indicated the THAAD deployment between June and August this year.

It would mean South Korea becoming a part of the U.S. missile defense networking in Northeast Asia along with Japan.

China and Russia have strongly opposed the THAAD in South Korea as it breaks regional balance and boost arms race in the region. THAAD's X-band radar in South Korea can peer deep into territories of the two countries.

The deployment decision has been under harsh criticism as it skips the process of open discussion in the National Assembly and the collection of public opinion.

Doubts have been cast on the THAAD's capability as THAAD interceptors are incapable of shooting down missiles from the Democratic People's Republic of Korea (DPRK) that fly at an altitude of less than 40 km.

THAAD is designed to intercept incoming missiles at an altitude of 40-150 km. 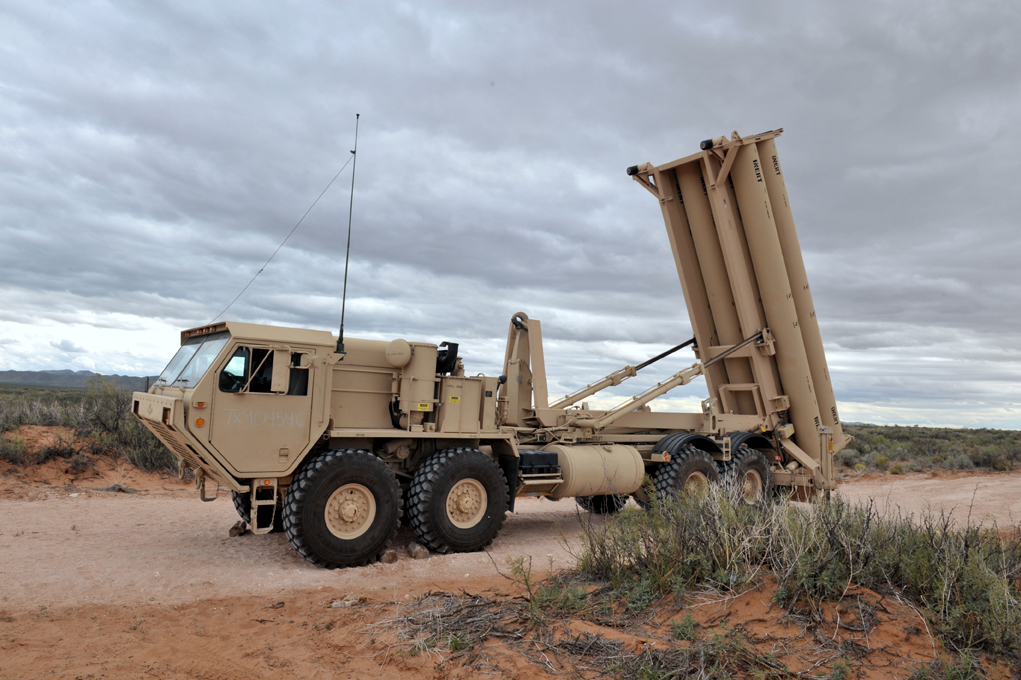