WASHINGTON, Feb. 23 (Xinhua) -- U.S. Justice Department showed support for the continued use of private prisons to house federal inmates, as signaled by a memo signed by Attorney General Jeff Sessions on Thursday.

"The memorandum changed long-standing policy and practice, and impaired the Bureau's ability to meet the future needs of the federal correctional system, therefore, I direct the Bureau to return to its previous approach," Sessions said in the memo for the Bureau of Prisons.

The directive ran counter with a former Obama administration policy that required the Justice Department to ditch private prisons to house its inmates.

The Bureau of Prisons currently has nearly 22,000 inmates locked up in 12 private run facilities.

Modern day private prison business took form in the 1980s as the number of convicts were staggering. The U.S. government first commissioned a private facility to handle the complete operation of a jail in 1984.

Over the years, the private prison industry has boomed and has donated hundreds of thousands of dollars to the Trump campaign, according to media reports.

Despite its fast growth, the business has been subject to fierce criticism. Yates has argued that private prisons do not offer the same level of correction services as federal prisons and do not show considerable savings on running costs. 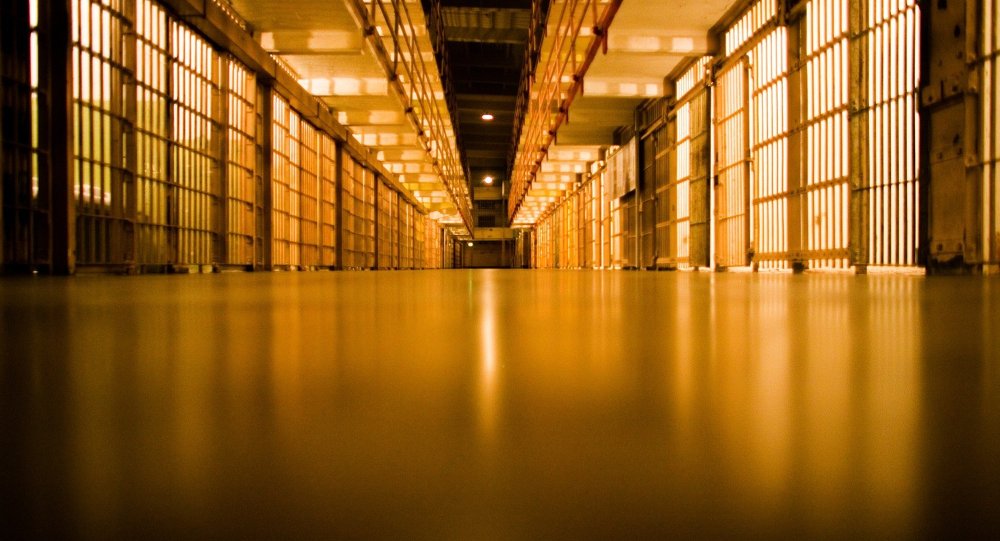