Phnom Penh (FN), Feb 24 – Judge Ly Sokheng, of the Phnom Penh Municipal Court (PPMC), announced on Friday morning that defendant Ven Sopheap has been sentenced to 2-years imprisonment and a fine of $500 for threatening and insulting Prime Minister Hun Sen via Facebook.

PPMC formally charged him with threatening death and inciting discrimination under Article 233 and Article 496 of the Criminal Code.

Ven entered a guilty plea during his trial. He stated he was exercising his freedom of speech for constructive criticism. He has asked the court to minimize his sentencing.
=FRESH NEWS 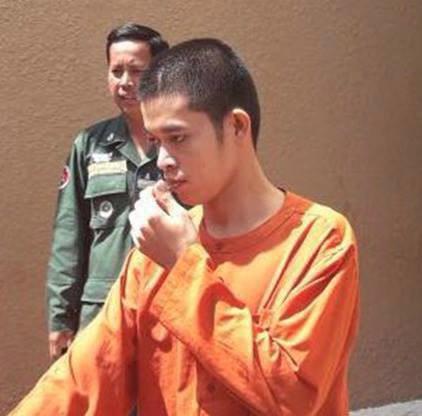 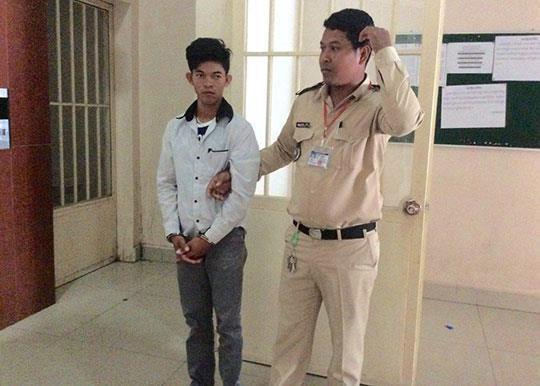