Speaking at a news conference on the sidelines of the annual parliamentary session, Wang urged the ROK to halt the THAAD deployment, which is the biggest issue affecting the China-ROK relations at the moment.

The THAAD system undermines China's strategic security, and China has opposed its deployment all along, said Wang.

"It's not the way neighbors should behave to each other, and it may very well make the ROK less secure," he said, calling on the ROK to refrain from going too far along the wrong path.

He warned that those who pursue THAAD deployment in the ROK will end up hurting themselves as well as others.

This year marks the 25th anniversary of the establishment of diplomatic relations between China and ROK, and China treasures the outcomes that the two peoples have built together in the years, said the minister.

The ROK should join China in preserving the mutually beneficial cooperation between the two sides, he said. 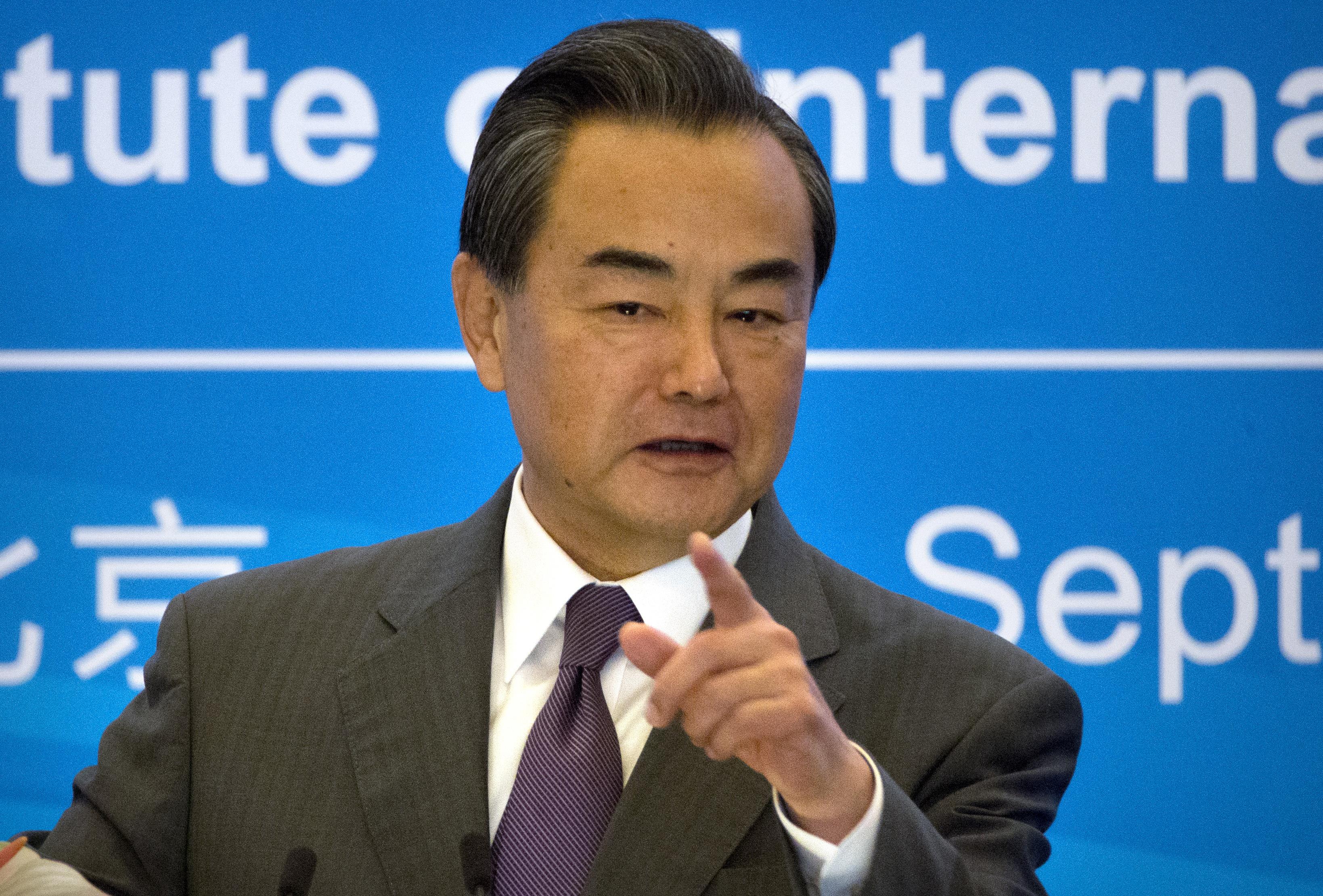