China not to allow South China Sea stability to be disturbed: FM

The situation in the South China Sea has calmed down visibly as a result of the joint efforts of China and the Association of Southeast Asian Nations (ASEAN) countries, a blessing to the region and the world, he told a press conference on the sidelines of the national legislature's annual session.

The Declaration on the Conduct (DOC) of Parties in the South China Sea is being implemented in a full and effective way, and the directly concerned parties are returning to the right track of settling their disputes through dialogue and consultation, he said.

China and the ASEAN countries are advancing the consultation on the Code of Conduct in the South China Sea (COC) to work out common regional rules, he added.

Wang said that by the end of February, the China-ASEAN Joint Working Group had made marked progress in consultation and produced the first draft of COC framework.

"At this moment, if someone should try to make waves and stir trouble, they will have no support and face common opposition of the entire region," Wang said.

He added that in the 21st century, China would like to see more maritime cooperation and greater trust between different parties.

"Even between China and the United States, if we change our mindset, the vast ocean will become a broad stage of cooperation," Wang said. 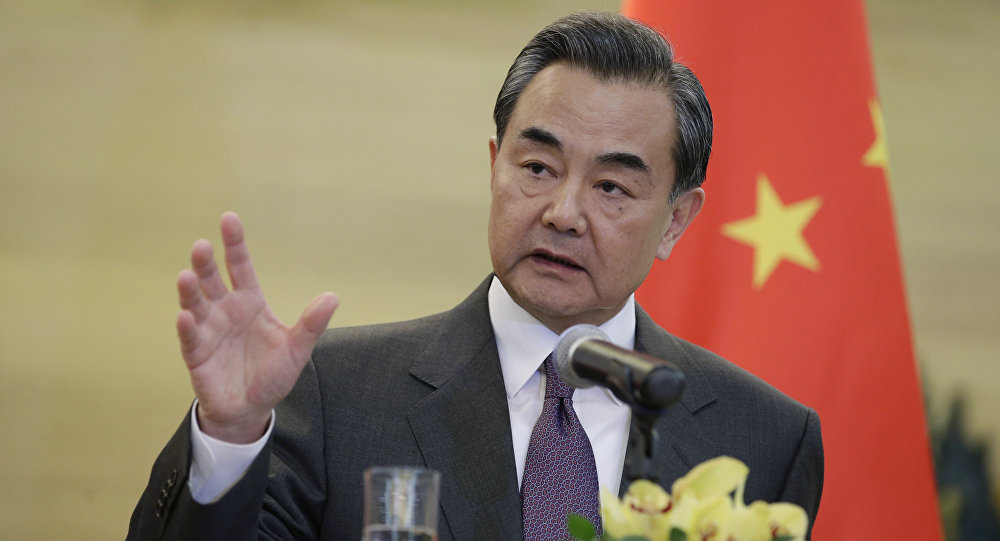