Final report on MH370 to be released in months

KUALA LUMPUR, March 8 (Xinhua) -- A final report on the disappearance of Malaysia Airlines Flight MH370 will be released in the months ahead, an investigation team said on Wednesday, the third anniversary of one of the most mysterious aviation incident in history.

The investigation team is working towards finalizing its analysis and findings on eight relevant factors, which include diversion from flight plan route, flight crew profile, wreckage and impact information and aircraft cargo consignment, said the Malaysian arm of the International Civil Aviation Organization.

"With the aircraft wreckage and flight recorders still not found, there is a significant lack of vital evidence available" to determine why the plane diverted from its planned route, said the report.

After scouring over 120,000 square km in the southern Indian Ocean, the three major countries participating in the search, Malaysia, China and Australia suspended the search on Jan. 17. It was decided that the operation will not be restarted unless credible new information surfaced.

Speaking at the Malaysian Parliament on Wednesday, Malaysian Transport Minister Liow Tiong Lai said, "The suspension is by no means the end" in their commitment to find closure to this tragedy. 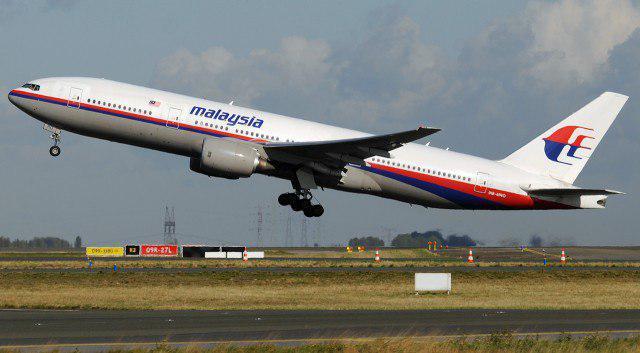