The premier believes the arrangement will elevate the value of Cambodian women as leaders in prime institutions.

The meeting was held after the 106th commemoration of Women's Day, under the theme “Women for Peace and Development," Wednesday morning at the Koh Pich Exhibition Center.

“As for the defense sector, we should have women as commanders, as the General Commissariat of National Police (GCNP) already has one,” said the premier.

Gendarmerie police spokesman Eng Hy stated that currently there are 300 women working in the GCNP.

In the meantime, the premier reiterated the importance of experience and education as women work to enhance their capacities in those positions.
=FRESH NEWS 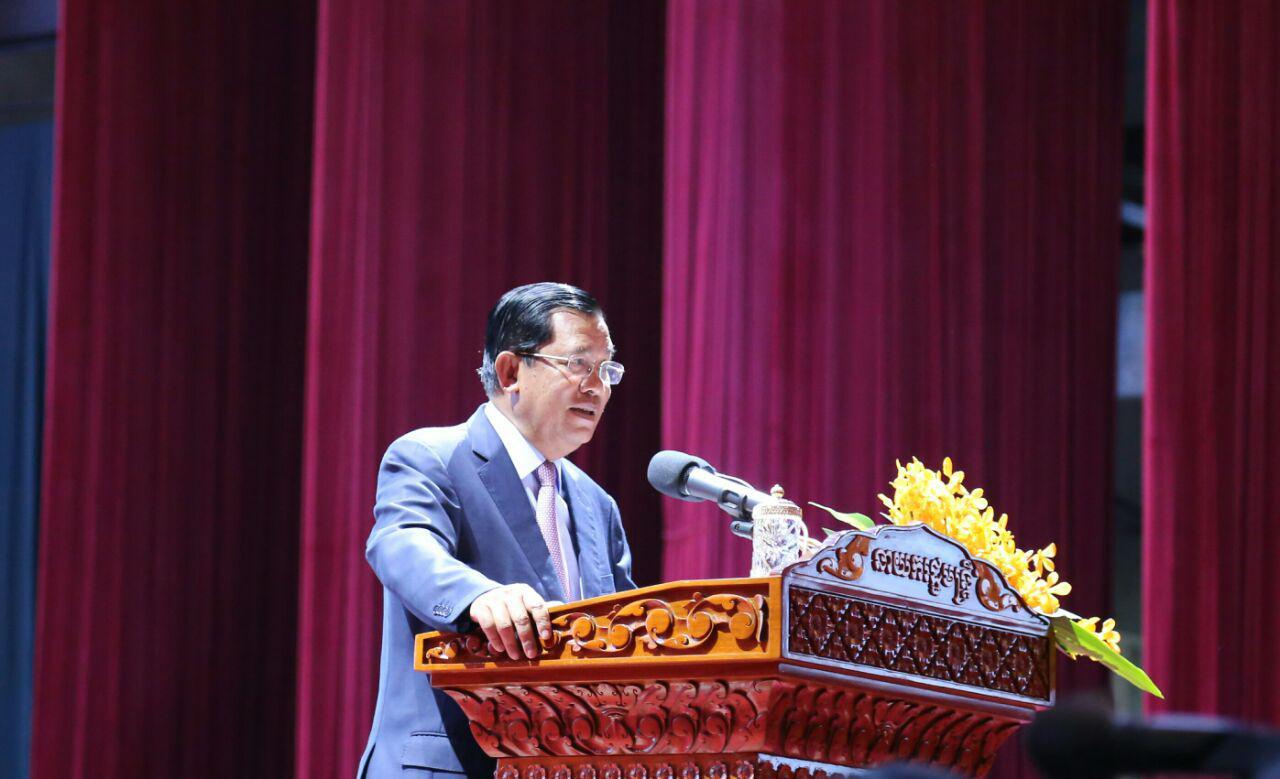 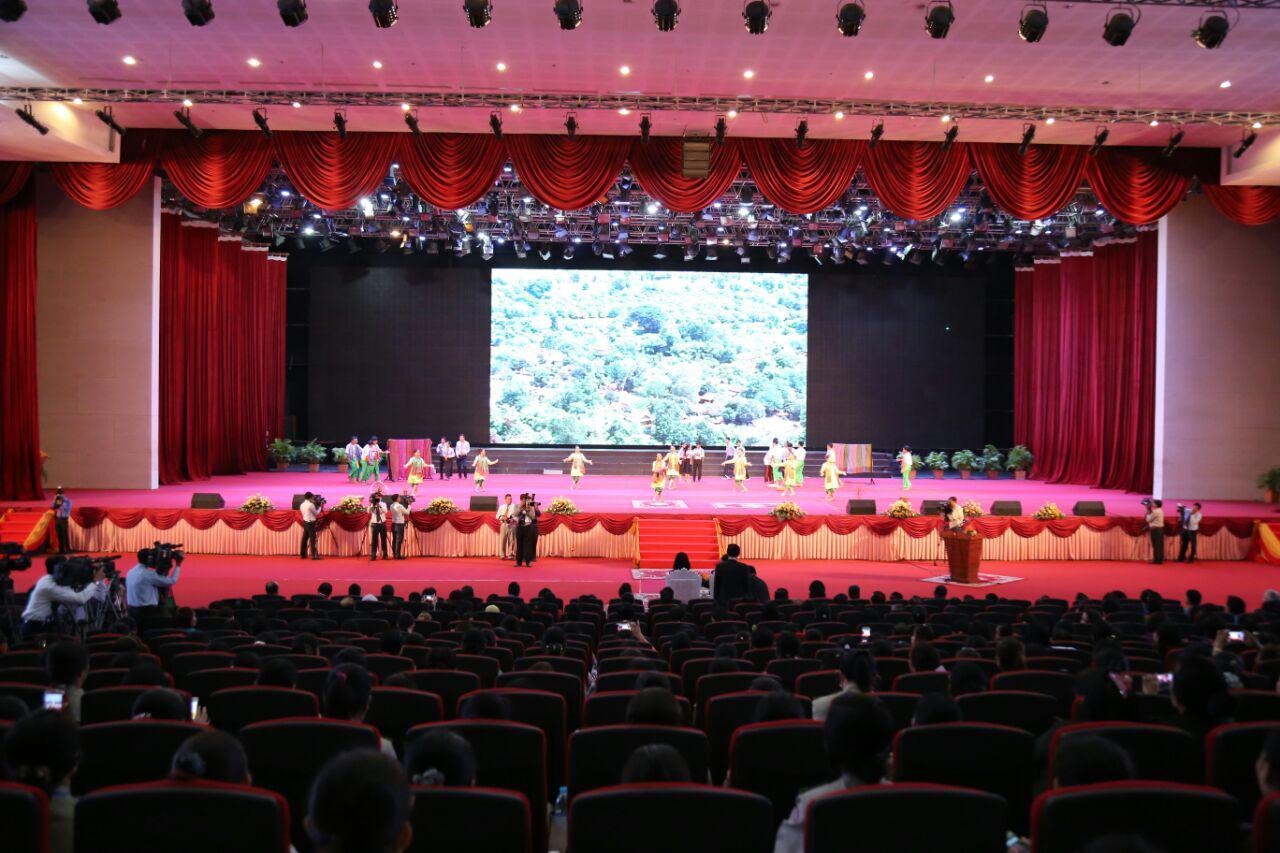 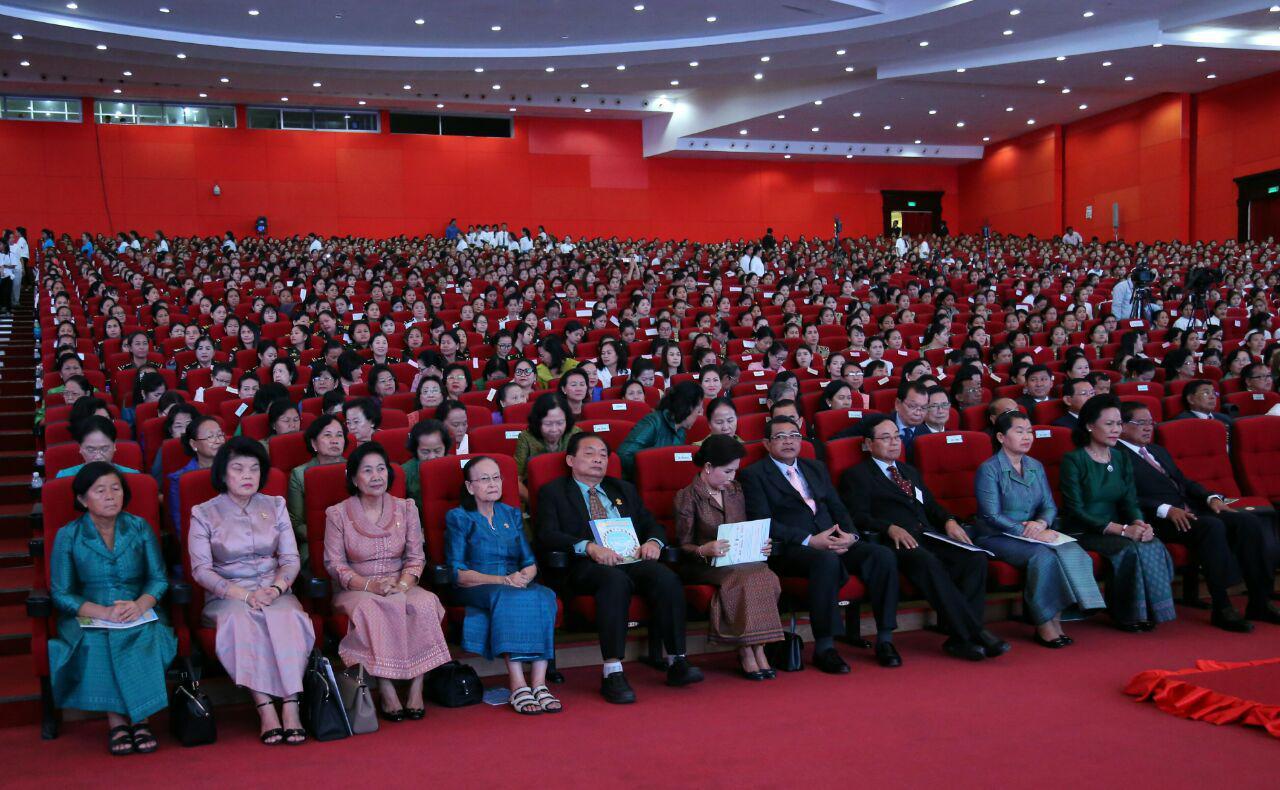