"President Kem Sokha was discussing politics with the premier. CNRP President firmly stated that he is loyal to the party and Sam Rainsy,” said Lim Kimya, a CNRP member.

The confidential conversation between Kem Sokha and the premier was leaked on March 4, 2017, but CNRP at the time denied the conversation.

On March 6, Prime Minister Hun Sen warned to release all messages that he communicated with the leaders of CNRP if the opposition party leaders continue to deny the leaked conversation. 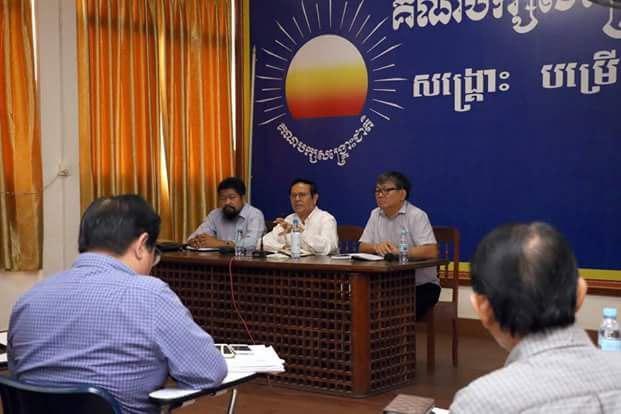 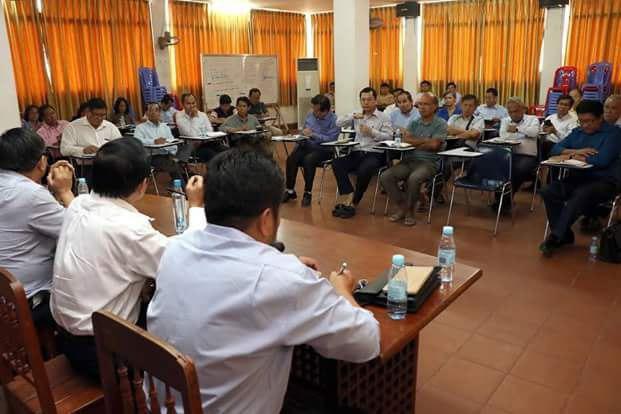