SEOUL, March 10 (Xinhua) -- South Korean President Park Geun-hye was ousted as the country's head of state on Friday after the constitutional court upheld a motion to impeach the scandal-scarred leader.

The court's acting chief justice Lee Jung-mi read the ruling on the impeachment, broadcast live nationwide, saying it was the unanimous decision of eight justices.

By law, the court's ruling takes effect immediately after the reading. Park will be required to leave the presidential Blue House as she officially lost all of presidential power and her title as incumbent president. 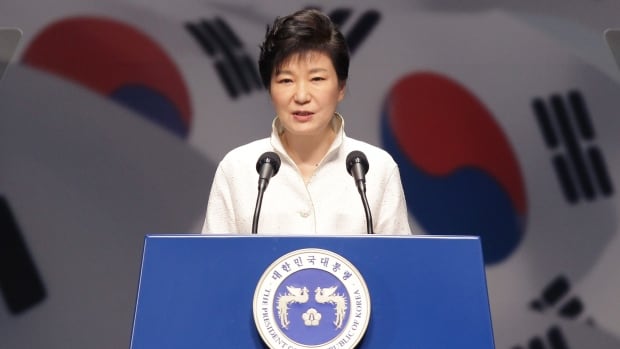