Phnom Penh (FN), March 10 – Phnom Penh Governor Pa Socheatvong announced that he will file a lawsuit against the Cambodia National Rescue Party (CNRP) for using a slogan that accuses commune leaders of serving the ruling party, not their constituents.

The announcement was made Friday morning during the opening ceremony of a new bridge and road construction in Prek Pnov, approximately 40km from central Phnom Penh.

Over the past days, commune leaders nationwide have condemned the CNRP leadership for using the political slogan, which accuses commune leaders of serving the ruling party and suggesting they be replaced by those who are willing to serve the people.

The governor said the CNRP’s political message aims to destroy the commitment of all commune leaders and erode the people’s willingness to vote for these leaders.

“The CNRP should stop propagandizing like this, otherwise, I will file a lawsuit seeking justice for all the commune leaders,” said Pa Socheatvong.
=FRESH NEWS 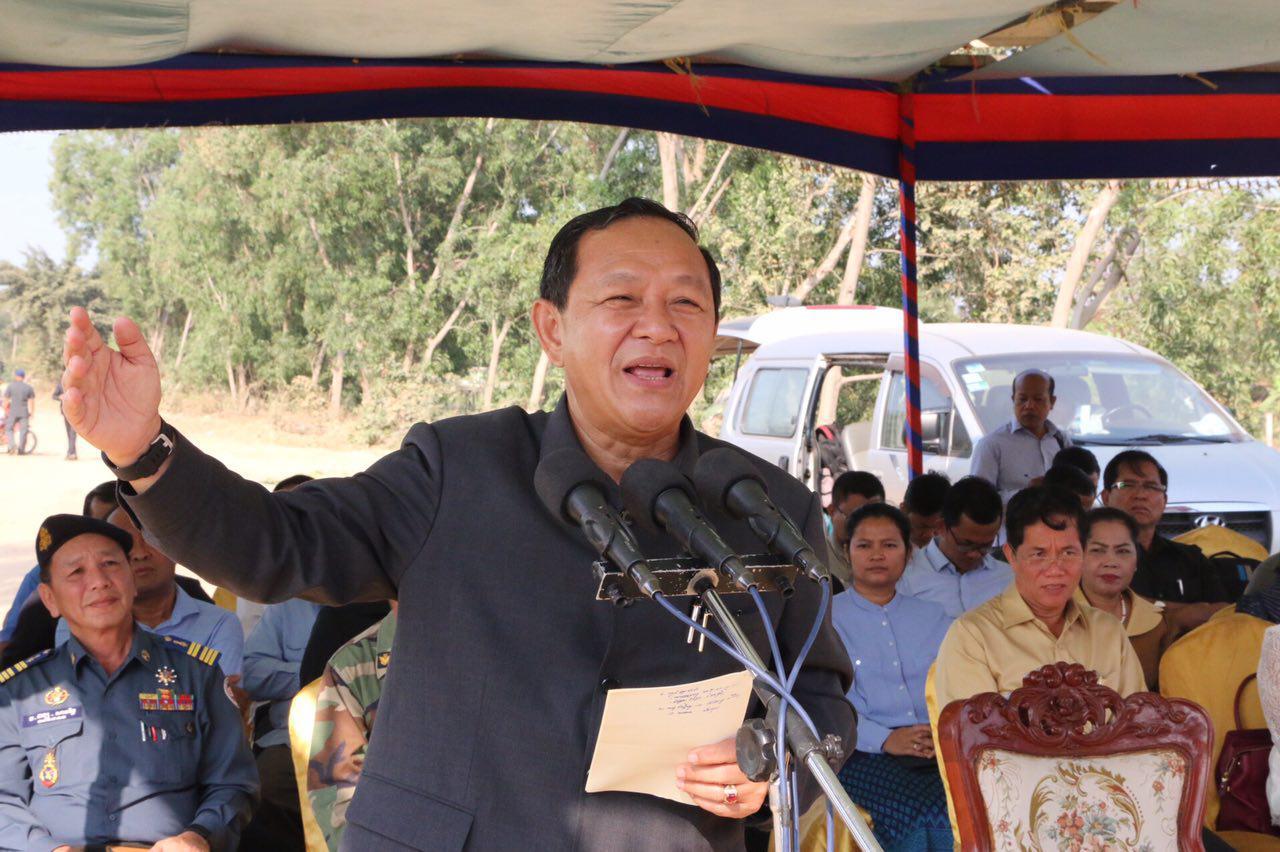 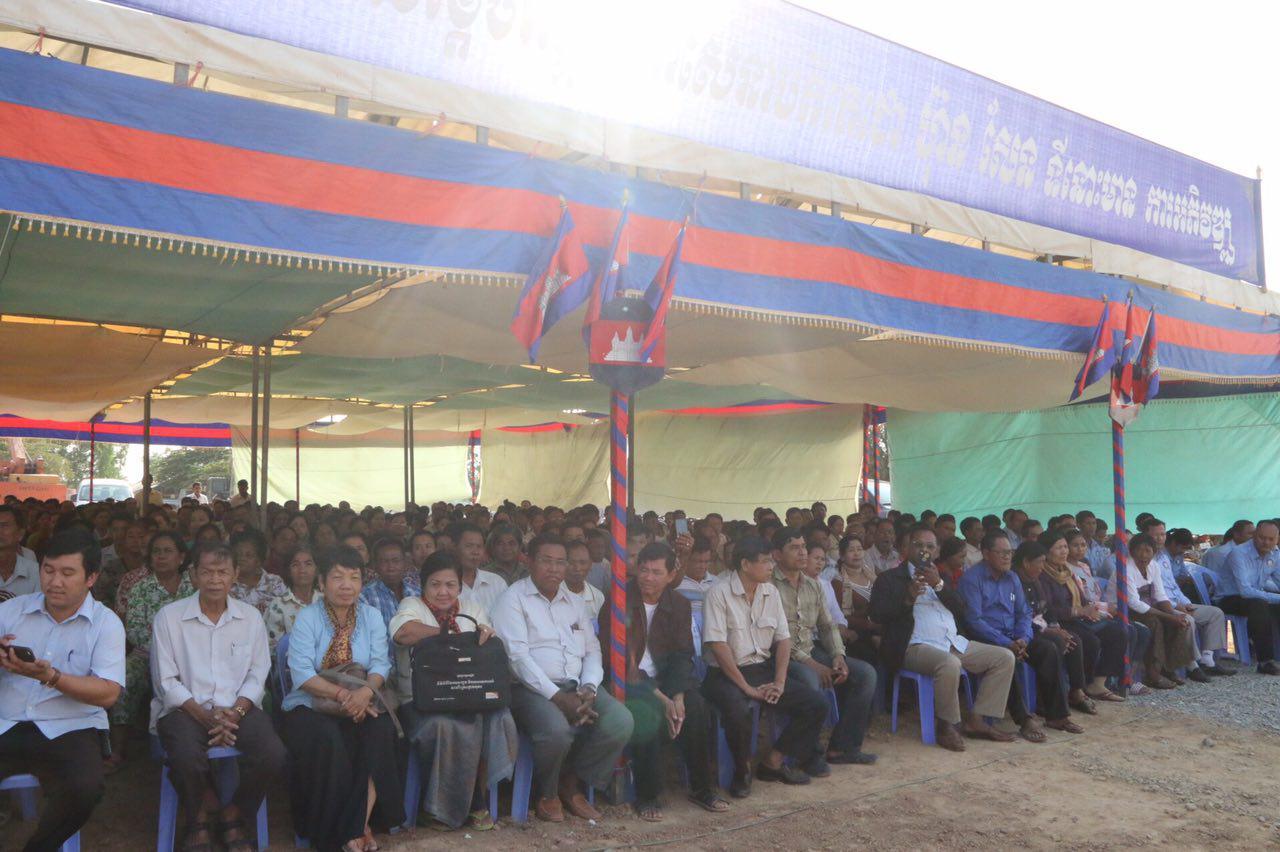