Russia to have 16 new Su-34 fighter-bombers this year

"The Novosibirsk Aircraft Production Association (NAPA) has a long-term contract with the Russian Defense Ministry for the production of a total of 92 Su-34 strike fighters. We are expecting to receive 16 Su-34fighter-bombers this year," said Borisov after visiting NAPA.

Borisov said nine of the aircraft are in the final stage of assembly, noting the Su-34 aircraft had proved highly effective in the fight against terrorists in Syria.

It has an enormous modernization potential, and could be called a new generation aircraft, he added.

The Su-34 entered service in early 2014. It is designed primarily for tactical deployment against ground and naval targets on solo and group missions in daytime and at night and can operate under adverse weather conditions and in a hostile environment. 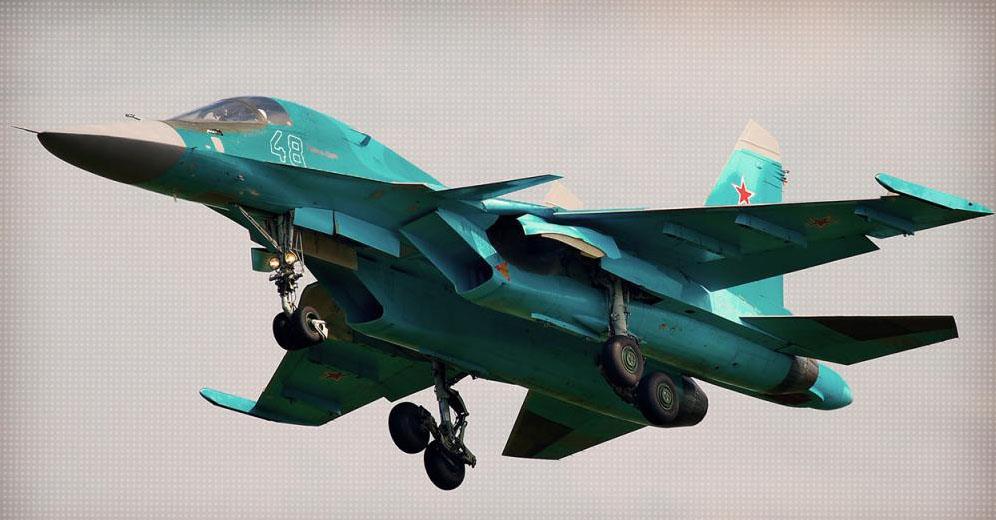