Phnom Penh (FN), March 10 – Prime Minister Hun Sen has strongly criticized Cambodian analysts who have not condemned the US and Central Intelligence Agency (CIA) for monitoring the voice messages of foreign leaders.

The premier considered the analysts' silence unfair, as recently they have accused political leaders in Cambodia of violating individual’s privacy rights.

“Anything that is leaked in Cambodia seems to be illegal and violates the rights of others. No one denounces the CIA for illegally listening to private conversations between leaders in Europe,” stated the premier.

The comments followed the Wikileaks publication of confidential documents leaked from Vault7 that mentioned the CIA is able to hack and collect messages from WhatsApp and mobile phones. Vault7 alleges that the CIA has produced viruses and thousands of applications that allow them to hack voice messages and texts on WhatsApp, Weibo, and Clockman.

The leaked confidential conversations between Kem Sokha and the premier from March 4, 2017, were confirmed by many analysts to be a violation of individual rights.

Wikileaks has released voice messages and confidential documents of governments and private leaders around the world by way of social media and news outlets.

The BBC, Reuters, CNN, and the AP have run leaked stories without receiving backlash from international analysts.
=FRESH NEWS 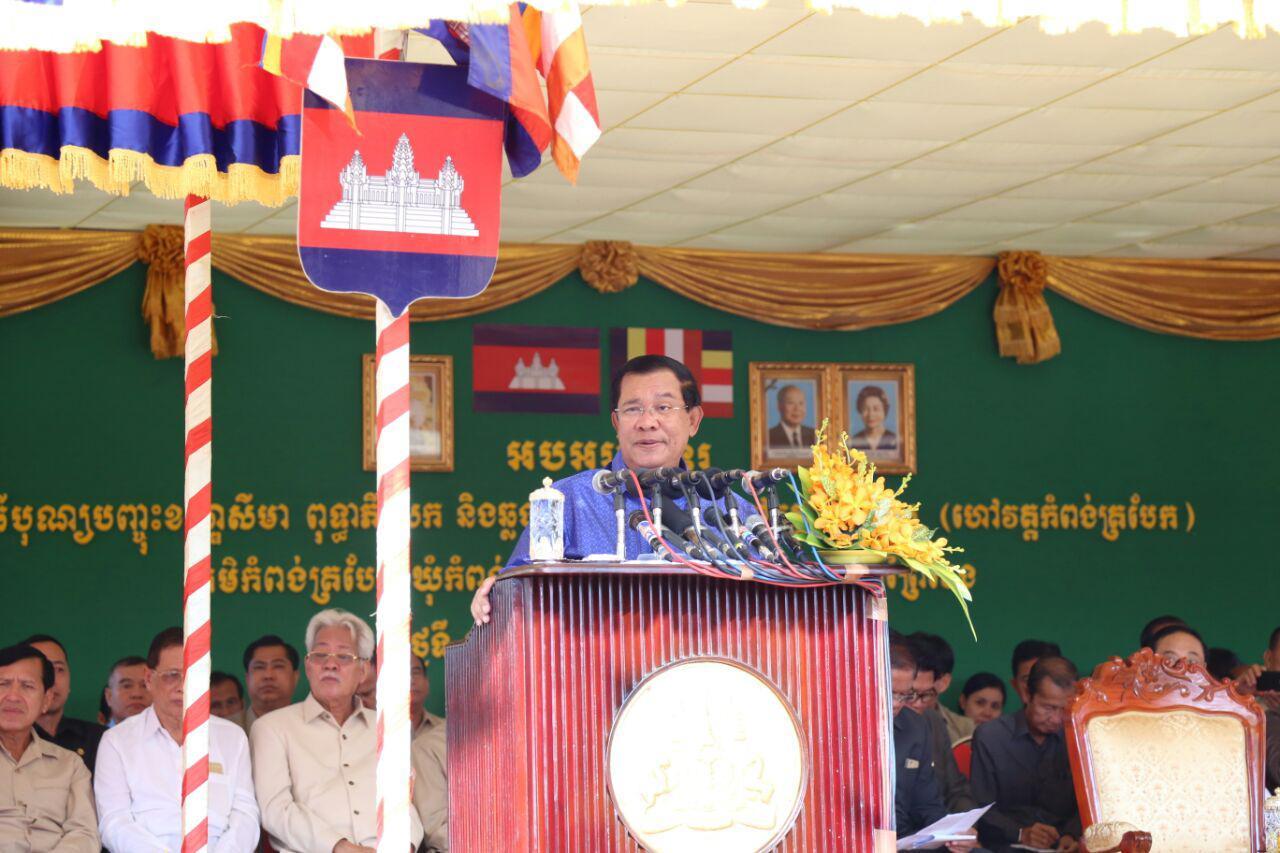