The Senate will begin vetting her qualifications during a session on June 29, 2017 under the chairmanship of President of Senate, Samdech Say Chhum.

Until then her status is pending unless she gets a 50% plus one votes.

The reasons for the resignation were confirmed by the three for personal reasons, but some analysts said it was due to fear of dissolving the party, as the newly amended political party law was strict.
=FRESH NEWS 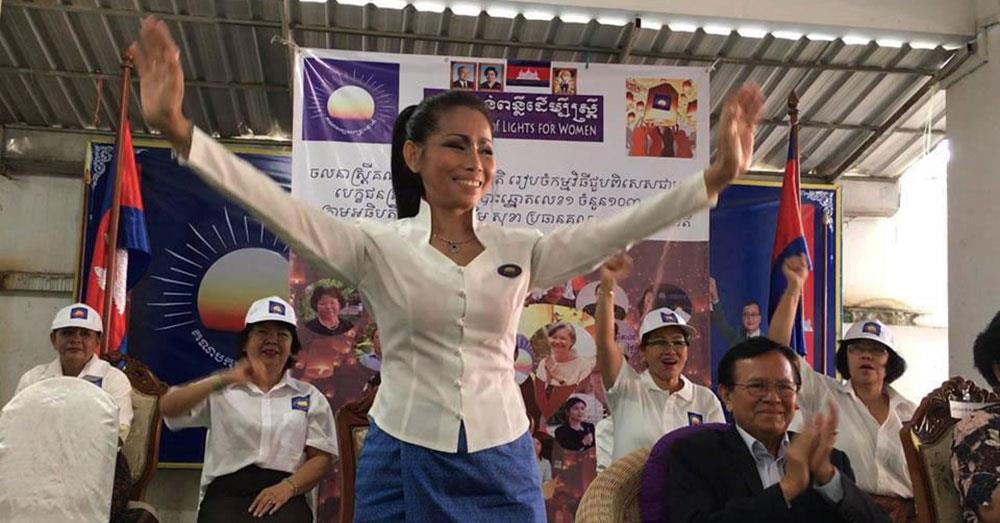