Investment in Construction and Housing Is Worth $4B in 5 Months

Phnom Penh (FN), June 27 – Chea Sophara, Minister of Land Management, Urban Planning and Construction, said that in the first five months of 2017, investment in Cambodia's construction and housing sector topped over $4 billion, an increase of 20% compared to the same period in 2016.

The minister shared these findings during the National Housing Forum, a collaboration with Habitat for Humanity Cambodia, on Tuesday.

Cambodia's economic growth has increased at a rate of 7% per annum, with real estate and housing construction as one of the strongest sectors.

According to the Urban Development Strategic Framework in Cambodia, the population in the capital in 2014 was about 4.5 million.

This number is projected to increase to 7.9 million by 2030.

The minister reiterated that the Ministry of Land Management has been implementing the National Housing Policy, which is linked to national policy on land management, to promote and support all types of residential developments, especially affordable housing for civil servants, armed forces and middle-income people, to, and vulnerable people to ensure equitable development.
=FRESH NEWS 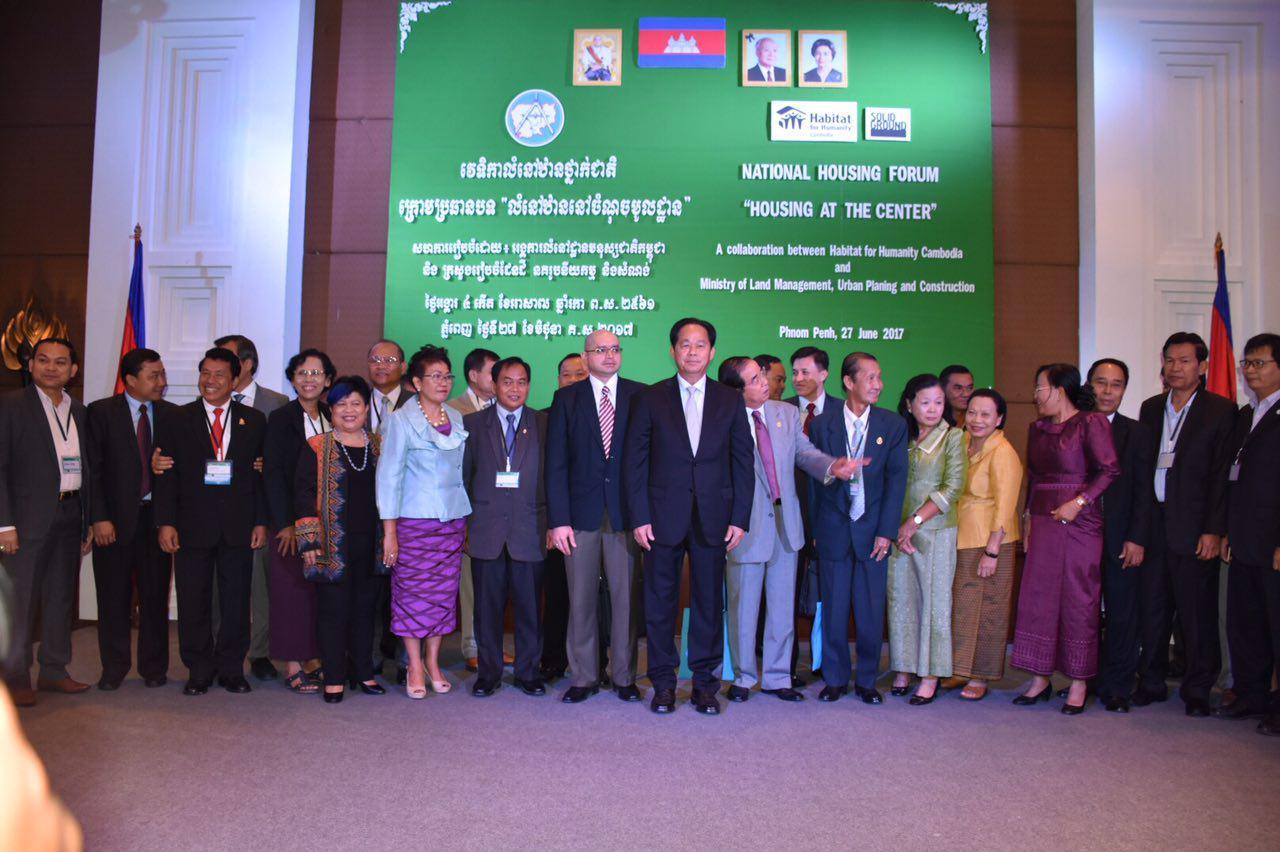 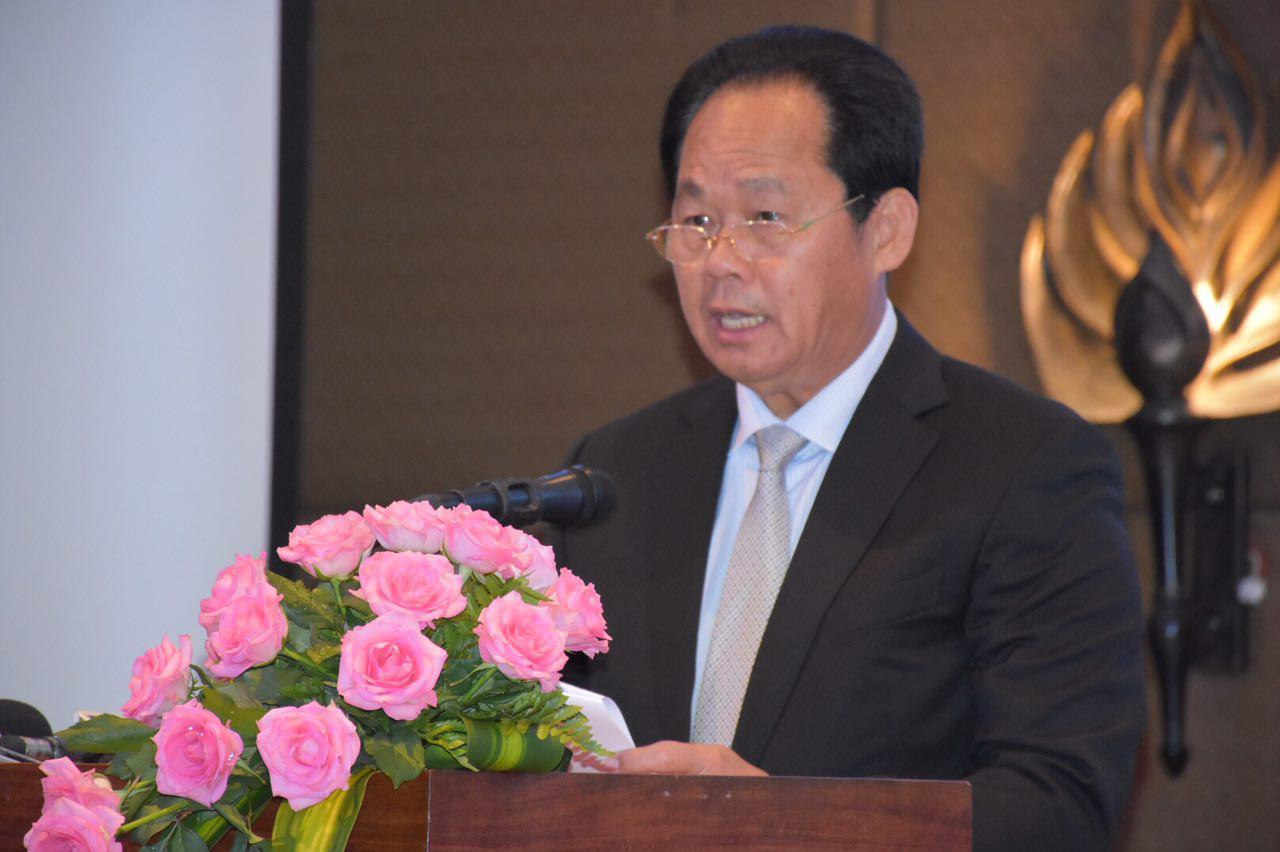 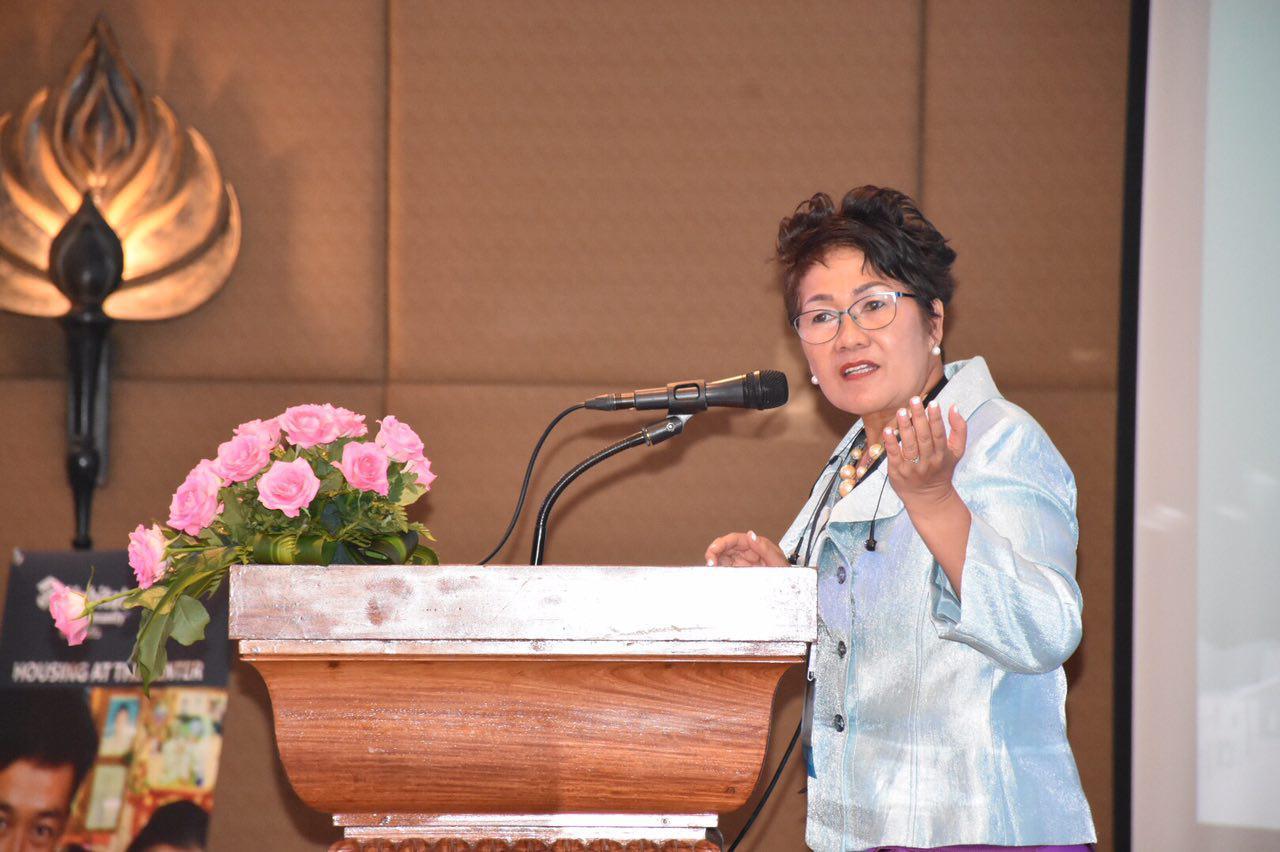 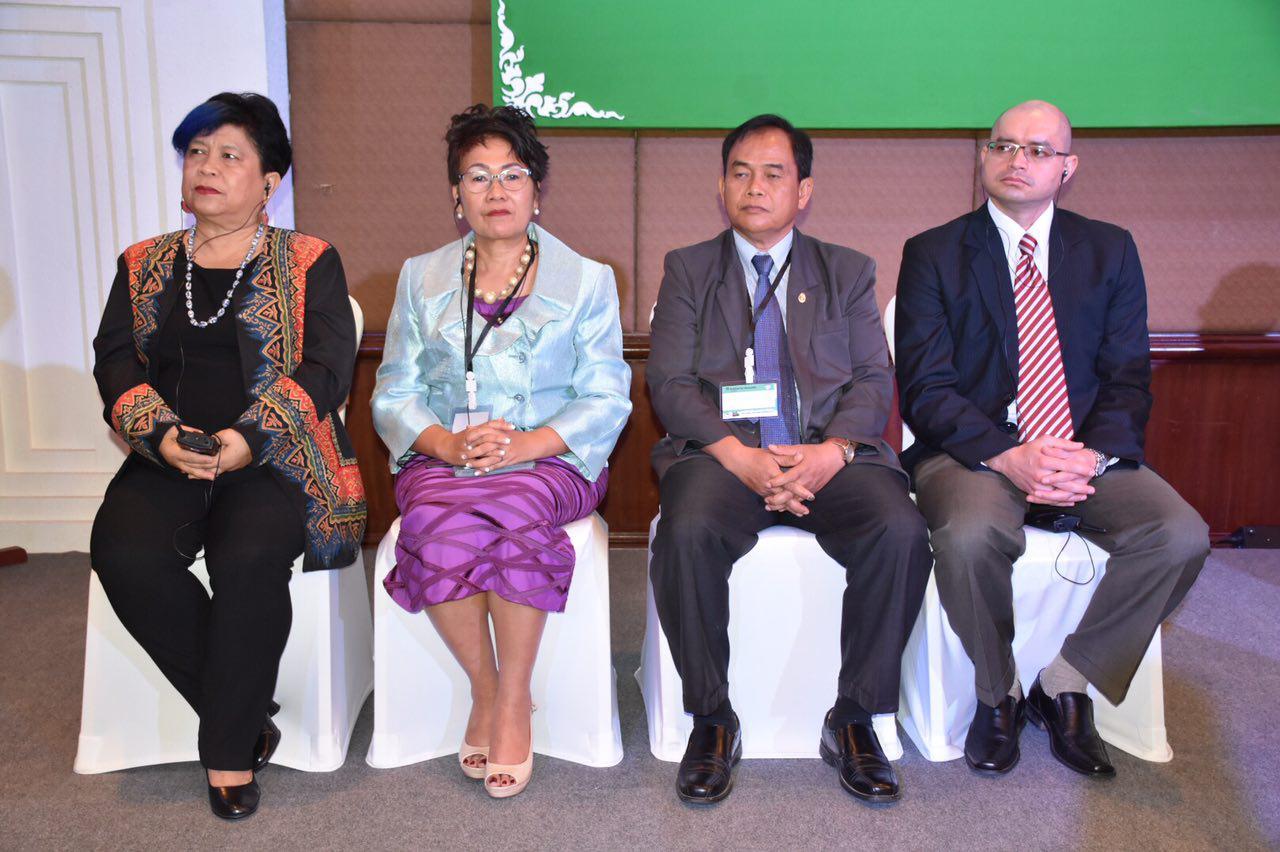 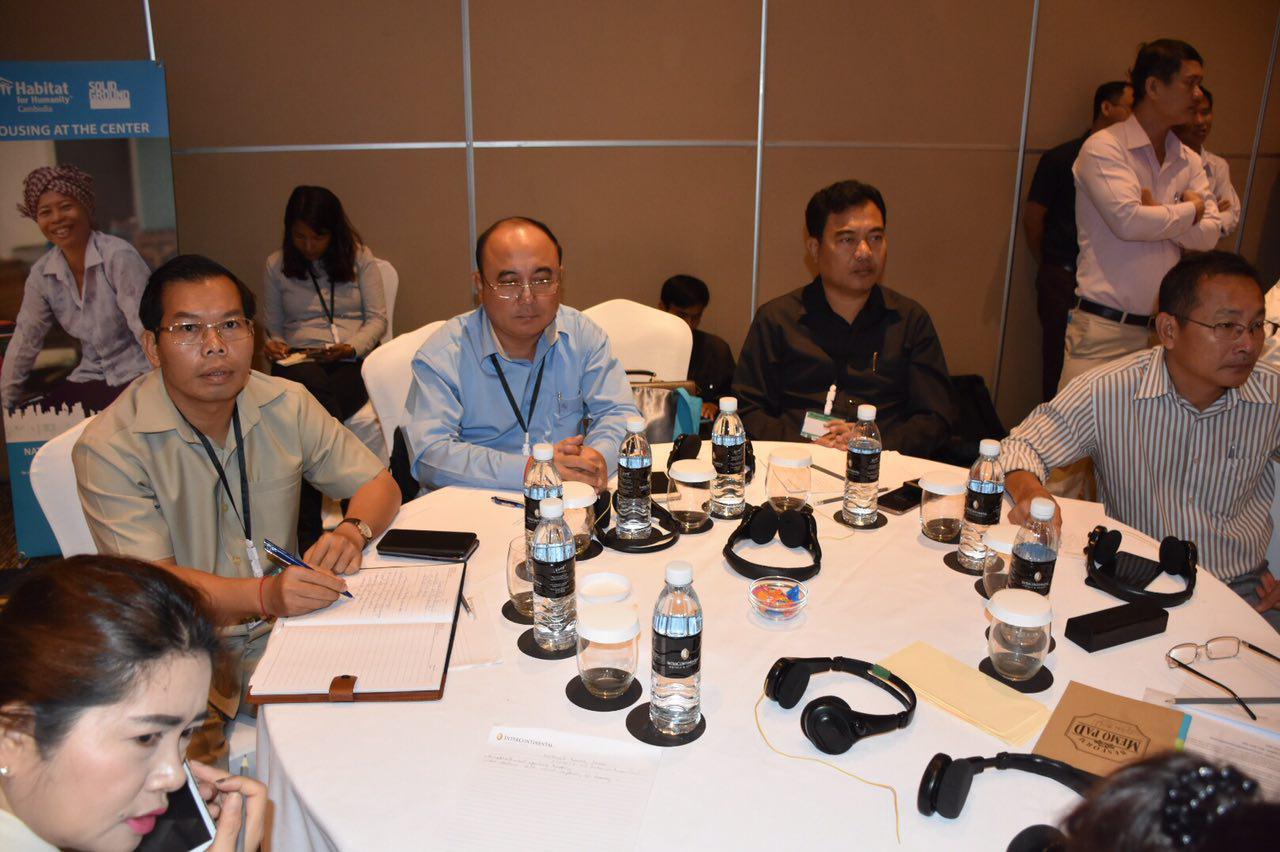 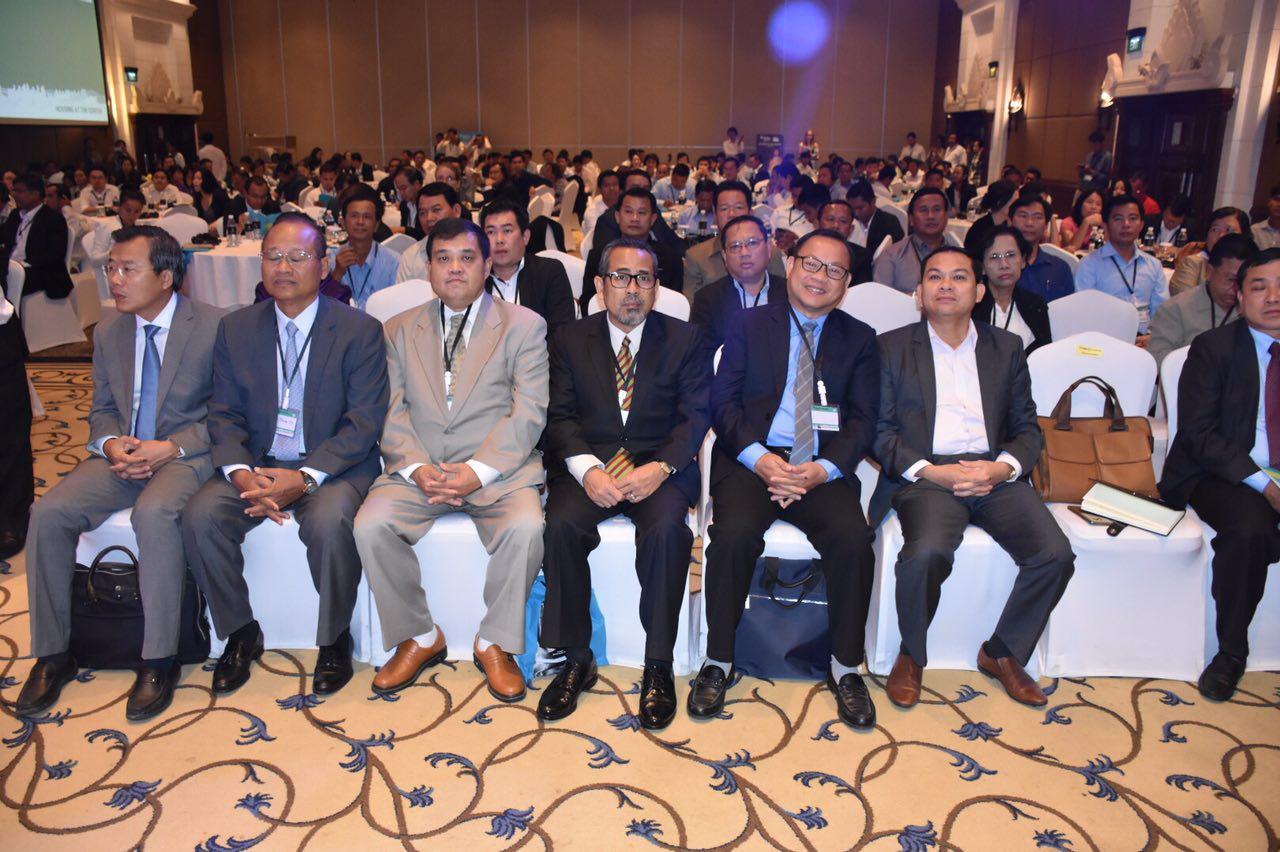