BEIJING, June 28 (Xinhua) -- Venezuelan President Nicolas Maduro said on Tuesday a police helicopter attacked the Supreme Court in Caracas, when he was speaking live on state television. Maduro claimed that weapons could be used to protect his socialist government, as opposition protests have been going on for three months. 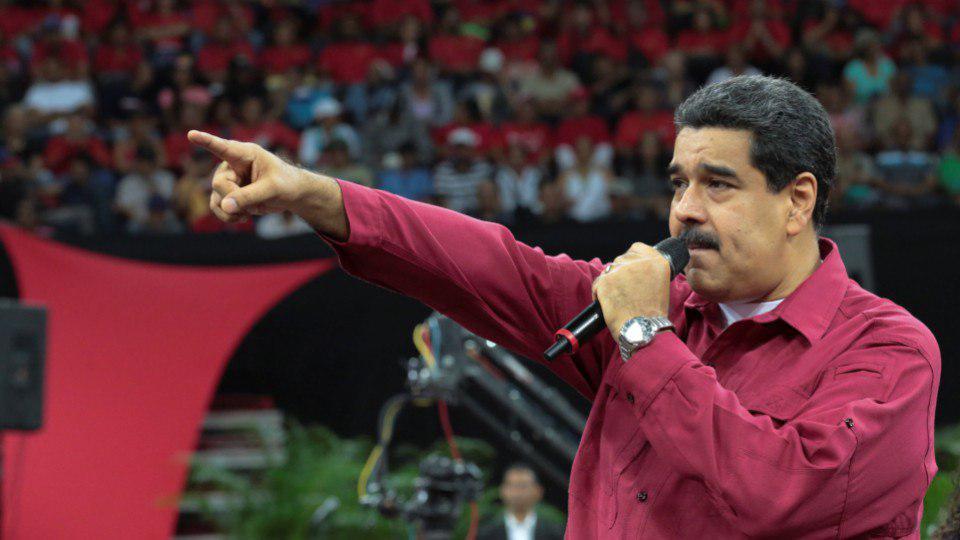