The destroyer is the first of China's new generation of destroyers. It is equipped with new air defense, anti-missile, anti-ship and anti-submarine weapons.

The vessel marks a milestone in improving the nation's Navy armament system and building a strong and modern Navy.

According to the plan, tests will be carried on the vessel, including equipment operation, berthing and sailing. 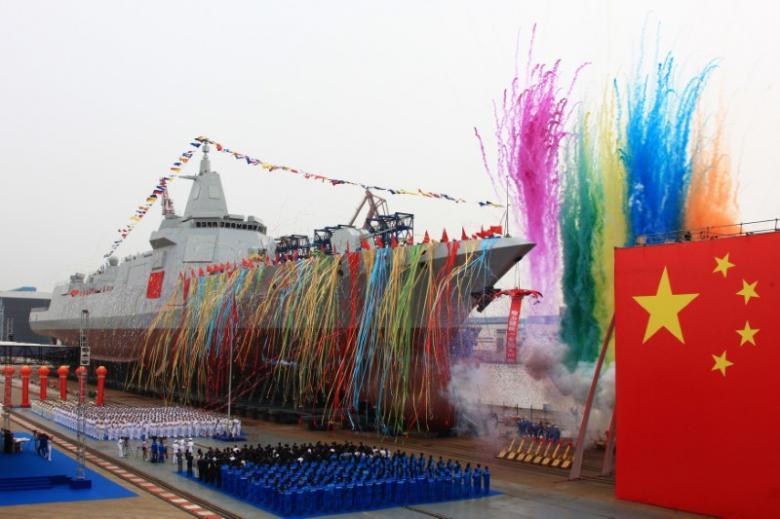