BANGKOK, June 28 (Xinhua) -- The Thai cabinet has approved a plan to build a 4.6-billion-baht (135 million U.S. dollars) skyscraper in Bangkok without a call for bidding.

The 459-meter Bangkok Observation Tower will be built on the Chaopaya River bank, somewhere just opposite to the Mandarin Original hotel.

The project was approved in December last year to be a new landmark in Bangkok, but construction has not been started, the Bangkok Post reported.

The Thai government agreed on Tuesday to bypass bidding for the project due to a concern about a possible delay.

According to Athisit Chainuwat, an assistant to the government spokesman, a company to be picked up to build the tower has to show a blueprint on traffic management, environmental conservation and community development to the government. 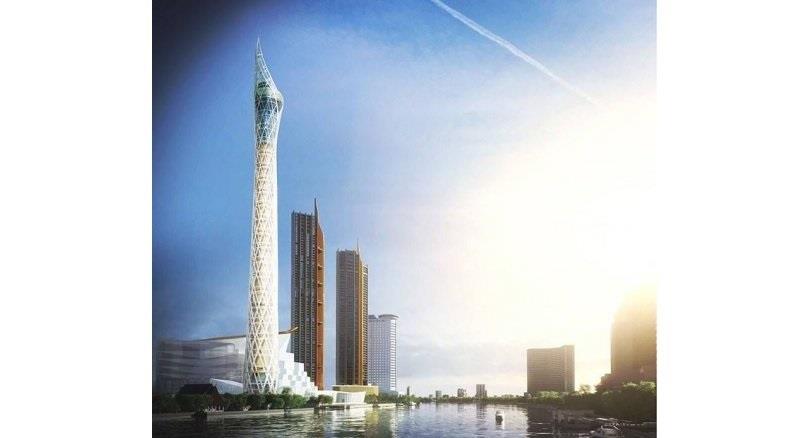