Xi, also general secretary of the Communist Party of China (CPC) Central Committee and chairman of the Central Military Commission, is here to attend celebrations marking the 20th anniversary of Hong Kong's return to the motherland, and the inauguration of the fifth-term government of the Hong Kong Special Administrative Region (HKSAR).

He will also inspect the special administrative region.

This is Xi's first trip to Hong Kong as Chinese president.

Xi and his wife Peng Liyuan were greeted by a group of high-ranking officials at the airport, including HKSAR Chief Executive Leung Chun-ying and Chief Executive-elect Lam Cheng Yuet-ngor. 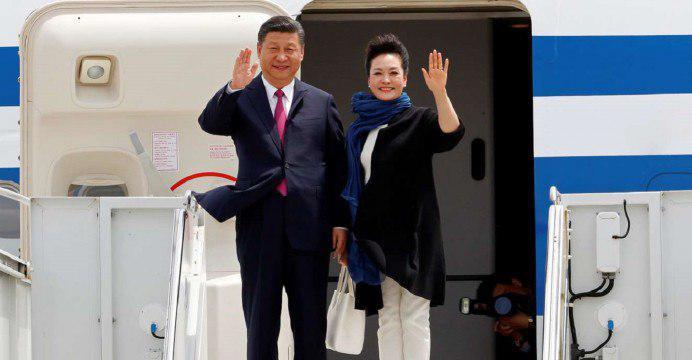