The parole board of Israel's Prison Service granted Olmert early release for "good behavior" in prison and "a rehabilitation program that he enrolled to," according to its spokesperson.

Meanwhile, the State Attorney's Office asked the board to delay the release at least until Sunday, saying the office is considering appealing the decision.

Olmert has been under a probe in recent weeks after he allegedly planned to expose sensitive security information in a memoir book that he has been writing in jail, local media reported.

Olmert, who served as prime minister between 2006 and 2009, was jailed on February 15, 2016 for bribery, after the Supreme Court reduced his six-year sentence to 27 months.

Olmert, 71, is also the first Israeli prime minister to serve time in jail.

In December 2016, former President Moshe Katsav was freed on parole, after serving five of his seven-year sentence for rape and other sexual offenses. His early release was made following a decision by the Israel Prison Parole Committee. 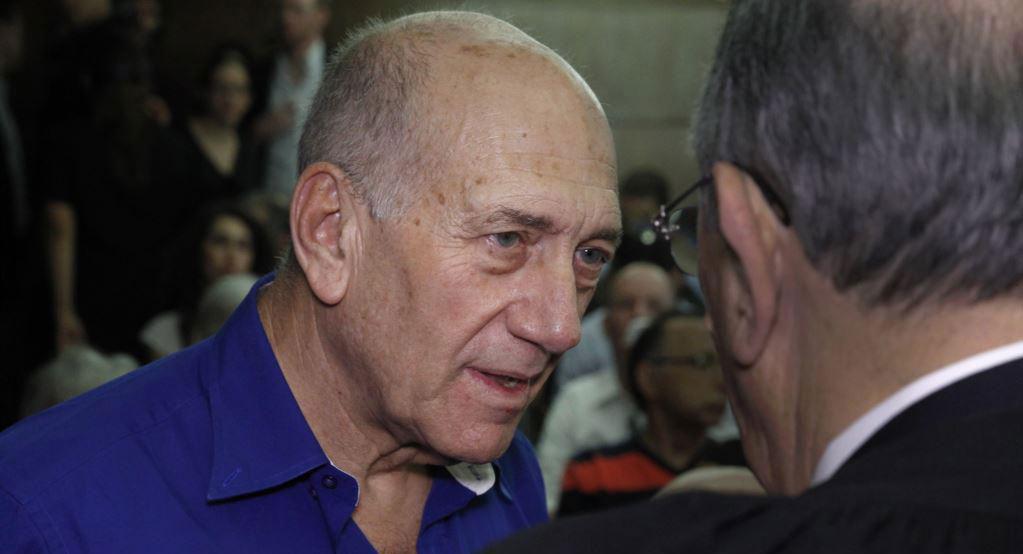