The amendment would prevent convicts from actively participating in politics.

The declaration came Wednesday, during the 66th anniversary celebration of the birth of the CPP.

“A convict shall lose their right to vote, but why is this convict [Sam Rainsy] always causing war? I would like to request the CPP’s National Assembly members to amend the Law on Political Parties so that it will stop a convict from hurting democracy. This is serious… a legal issue," said the premier.

Rainsy had posted another Facebook video on Monday, in which he accused the CPP of being created and controlled by Vietnam.

PM Hun Sen considered this attack as unacceptable and intolerable.

The premier also considers Rainsy to be a coward who speaks irresponsibly.
=FRESH NEWS 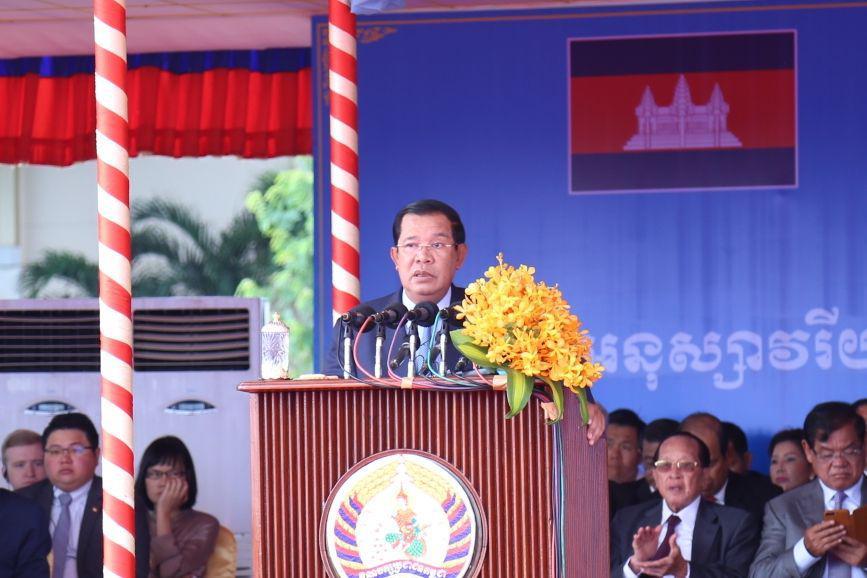