MADRID, June 29 (Xinhua) -- Temperatures of the seas around Spain have reached record highs in June, according to an article published in the English version of the El Pais newspaper on Thursday.

The report said that measurements for the first three weeks of June taken by a network of deep sea buoys around the Spanish coast showed an increase in water temperature of between 0.5 and 2.5 degrees centigrade for the period between 2007 and 2017.

The biggest increase in water temperature is in the Mediterranean, where a buoy off the coast of Tarragona registered a 2.5-centigrade increase over the past 10 years, reaching a record of 27 degrees in 2016.

However, it is not just in the Mediterranean that sea temperatures are rising. A buoy close to the city Bilbao on the north coast of Spain has recorded water temperature of 23.5 degrees, while the water is 1.25 percent warmer off Cape Silleiro in the northwestern region of Galicia.

Ana Casal, a climatologist with the Spanish state meteorological agency AEMET, explained that sea temperatures were likely to rise further during the summer. Although it takes time for the water to retain heat, once it has warmed up, it also "takes time to cool down."

Jose Luis Acuna, a marine environmentalist at the University of Oviedo, said that warmer seas off the north coast meant that "seaweed forests have virtually disappeared in the last 10 years," while there is also an increased risk of the arrival of invasive species attracted by the warmer water.

"In the Cantabrian, we are starting to see fish that are traditionally seen in the south of Spain," he said. 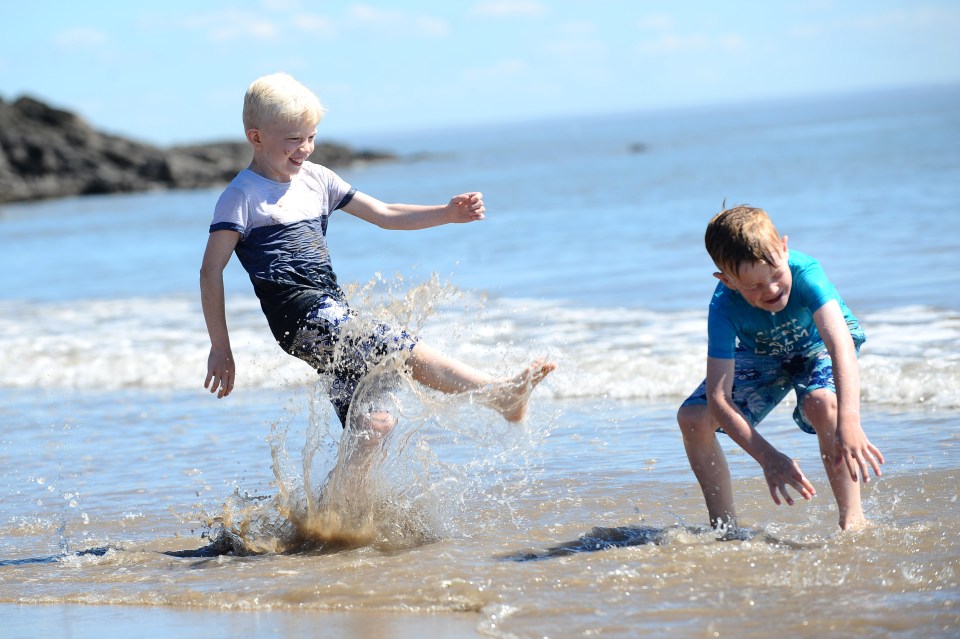