"And all these actions - sanctions against Chinese companies and especially arms sales to Taiwan - will certainly undermine the mutual confidence between the two sides and runs counter to the spirit of the Mar-a-Lago summit," Cui told reporters.

Stressing that China is always firmly opposed to arms sales to Taiwan, which, Cui said, violate the one-China principle as well as the three joint communiques between China and the United States.

"If there is any Chinese entity or individual that violates UN sanctions, we'll conduct our investigation and we'll pursue the case in the court with the Chinese law," said Cui.

"But we are against this kind of so-called long-arm jurisdiction by the U.S. side," added Cui.

The U.S. State Department confirmed on Thursday that it had formally notified the U.S. Congress of arms sales to Taiwan valued about 1.42 billion U.S. dollars. 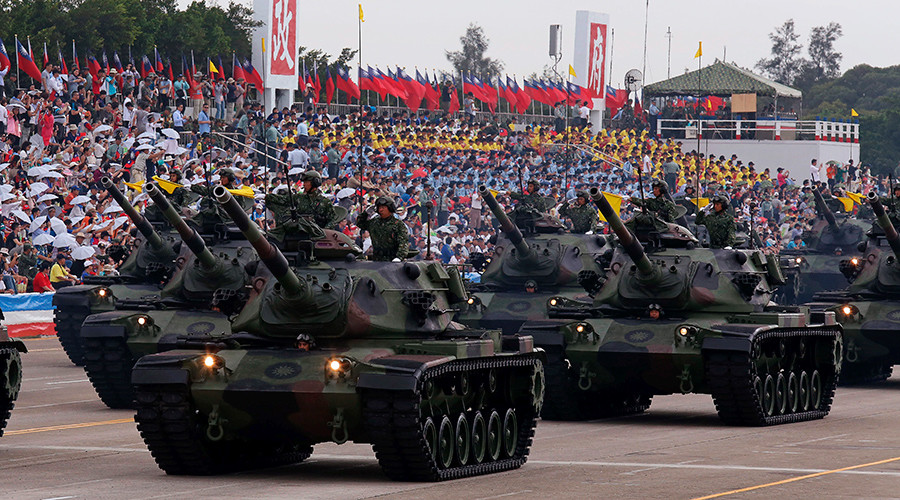