CNRP’s Vice President: The Release of ADHOC Staff and Election Official Is a Political Move

Phnom Penh (FN), June 30 – Eng Chhay Eang, Vice-president of Cambodia National Rescue Party (CNRP), considered the release of 4 ADHOC staffers and the Deputy Secretary General of the NEC a political move rather than a legal application by a man with power.

Eng Chhay Eang expressed gratitude that the authorities had released the four human rights officials and the NEC’s deputy secretary-general through Facebook and shared his hopes that other prisoners of conscience will be freed soon.

Eng stressed that the release eased the political situation, as the arrests were made when there was tension between the Cambodian People's Party and the opposition CNRP.

The 5 were charged with bribing a witness who was involved in the Kem Sokha sex scandal.

Sokha is the current president of the CNRP. 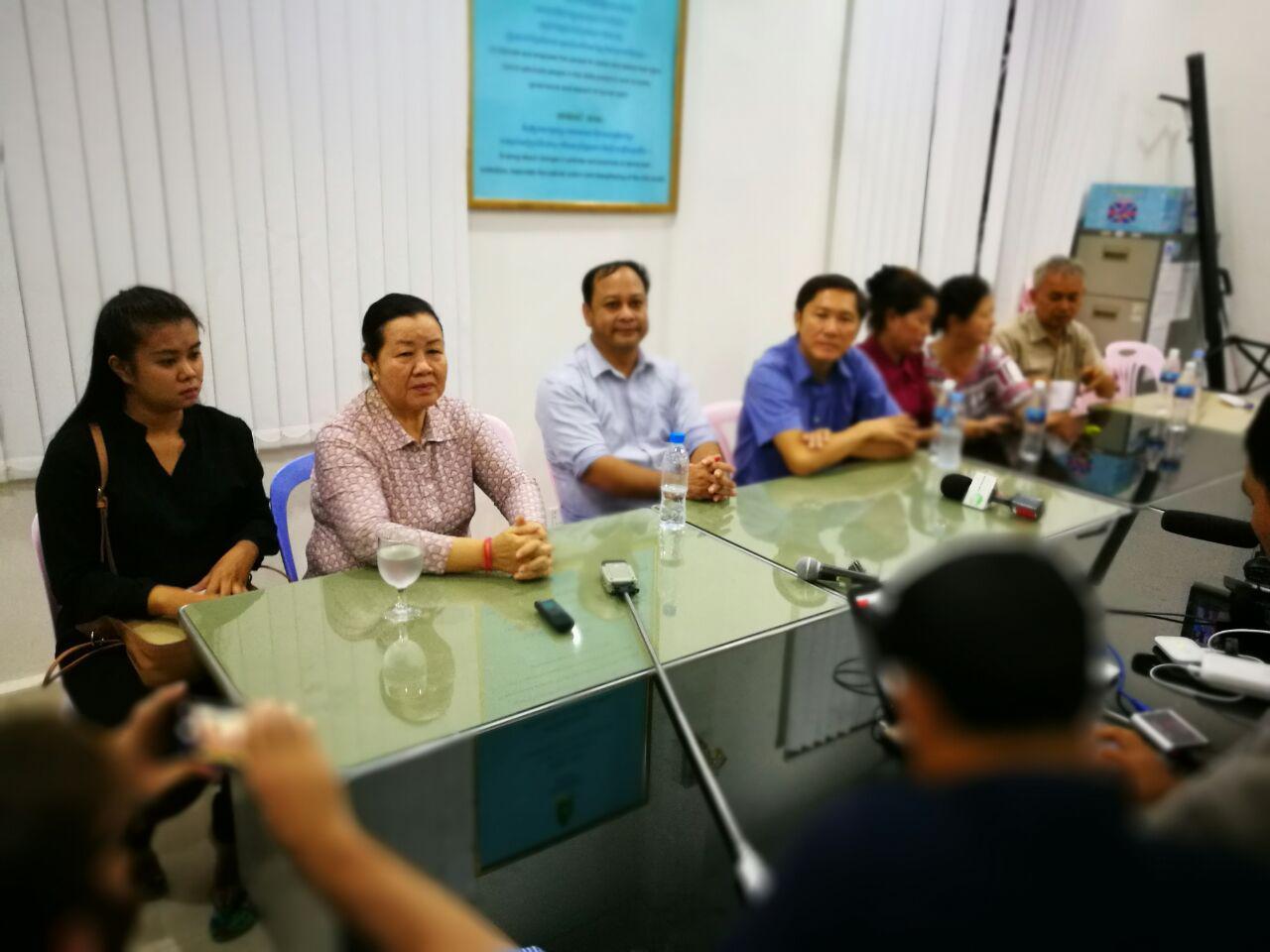 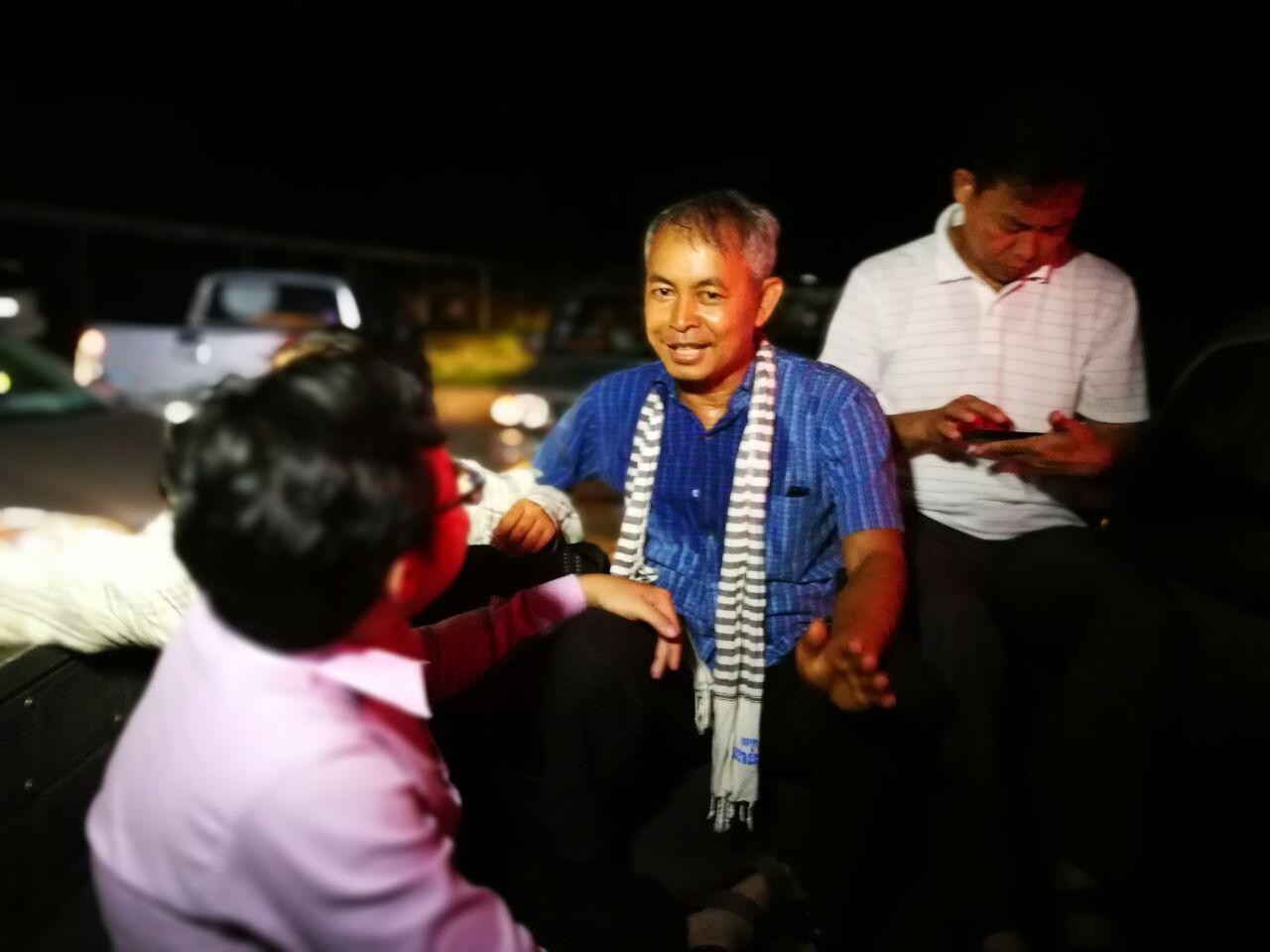 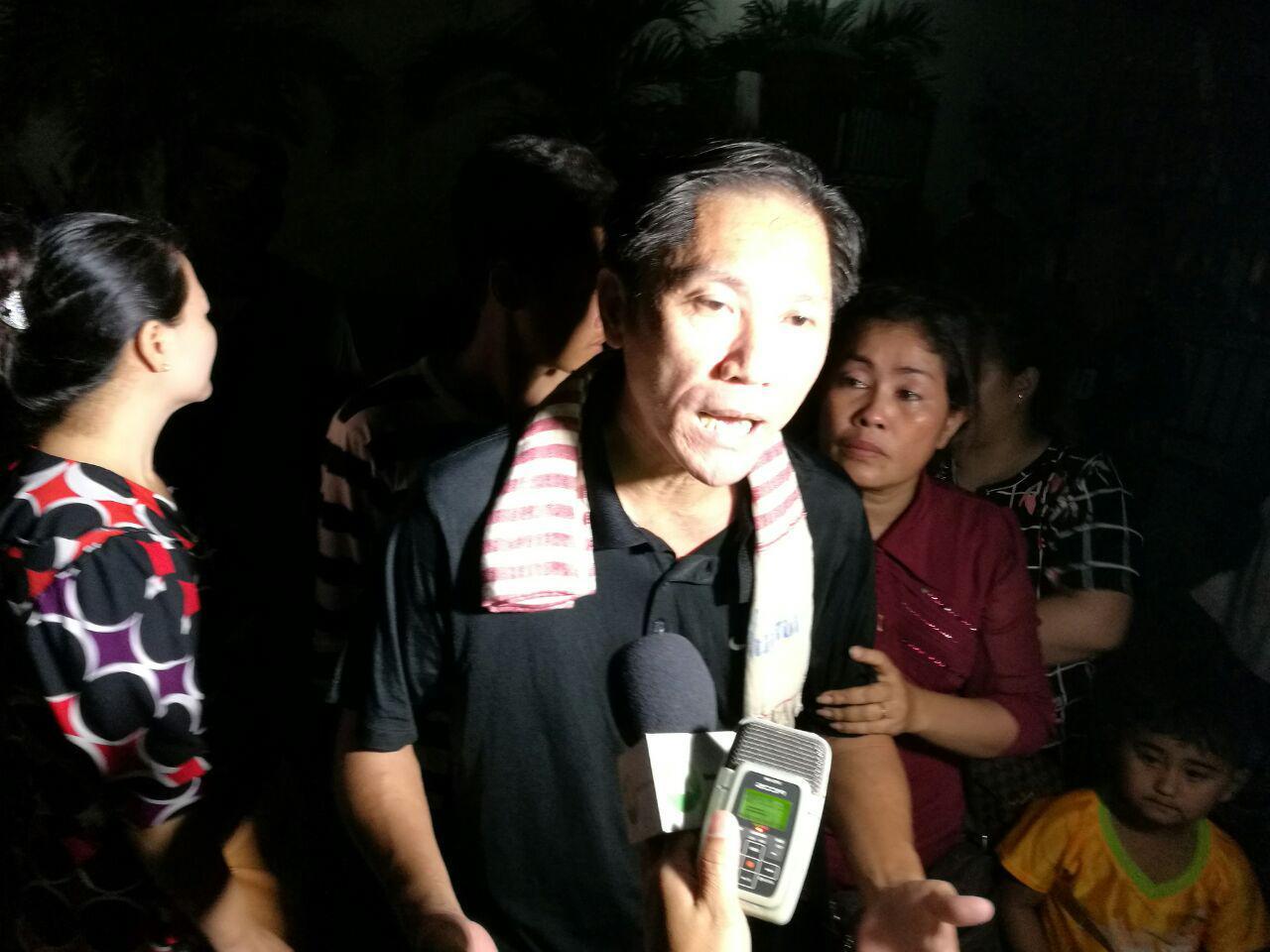 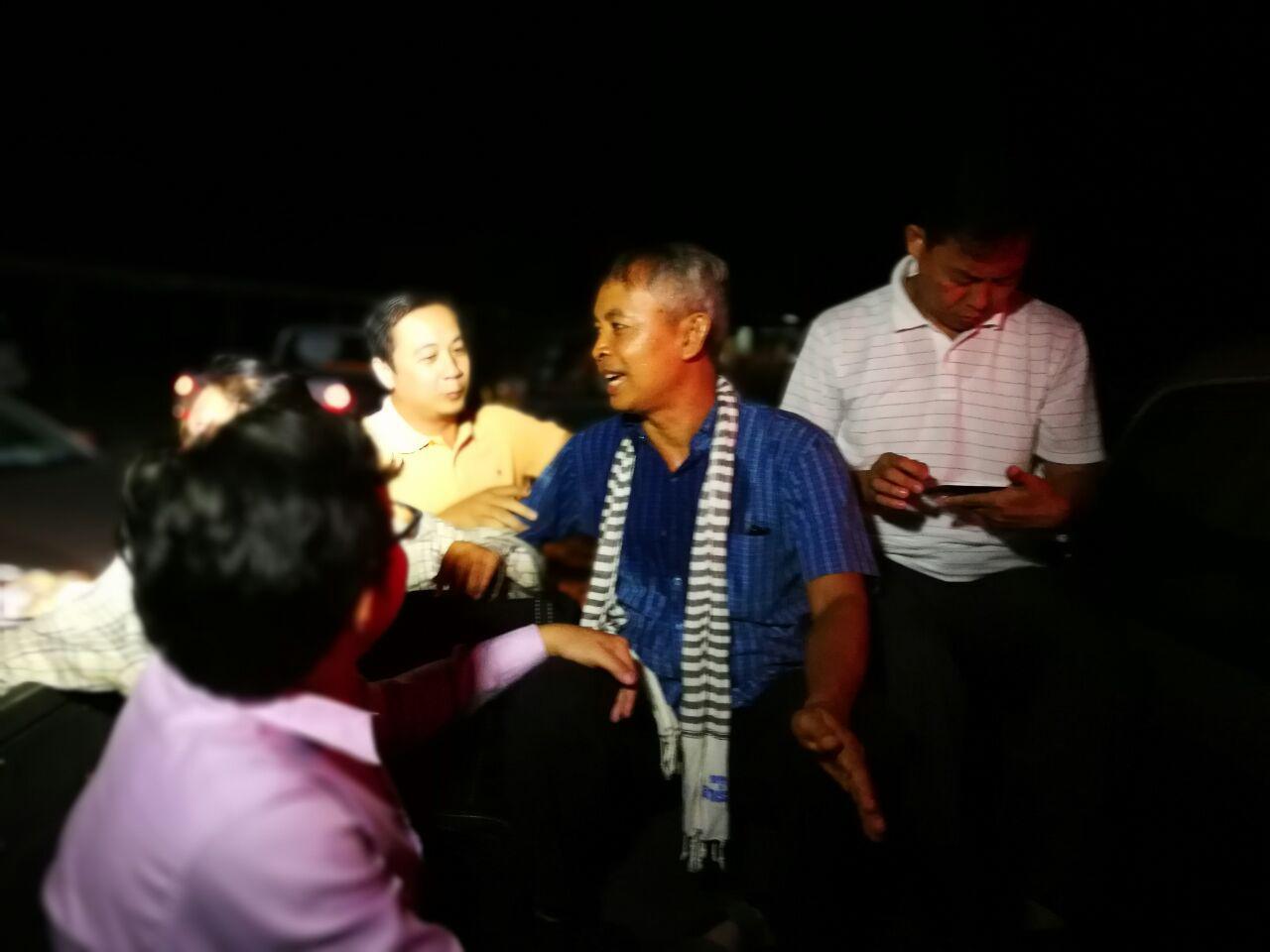 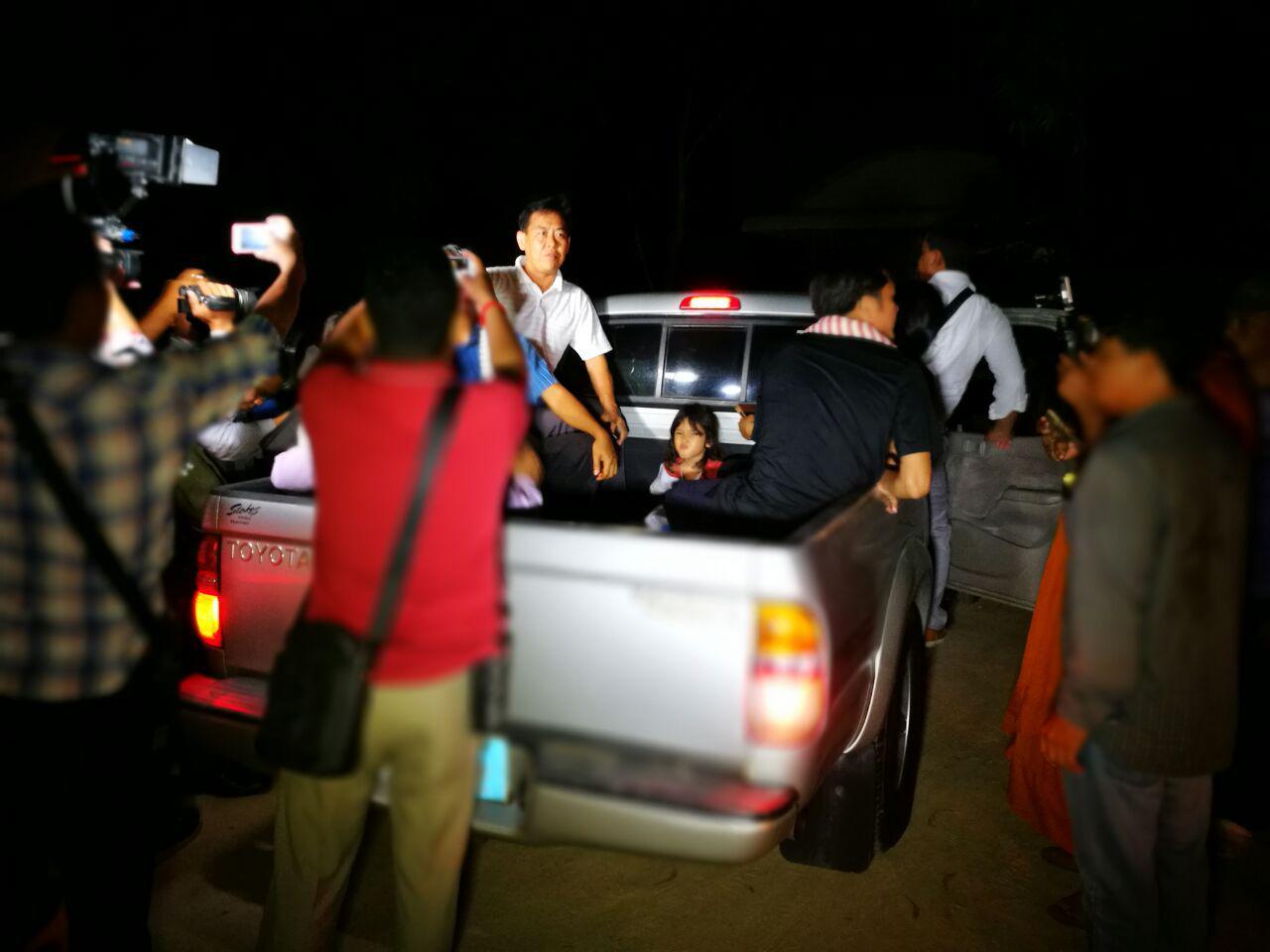 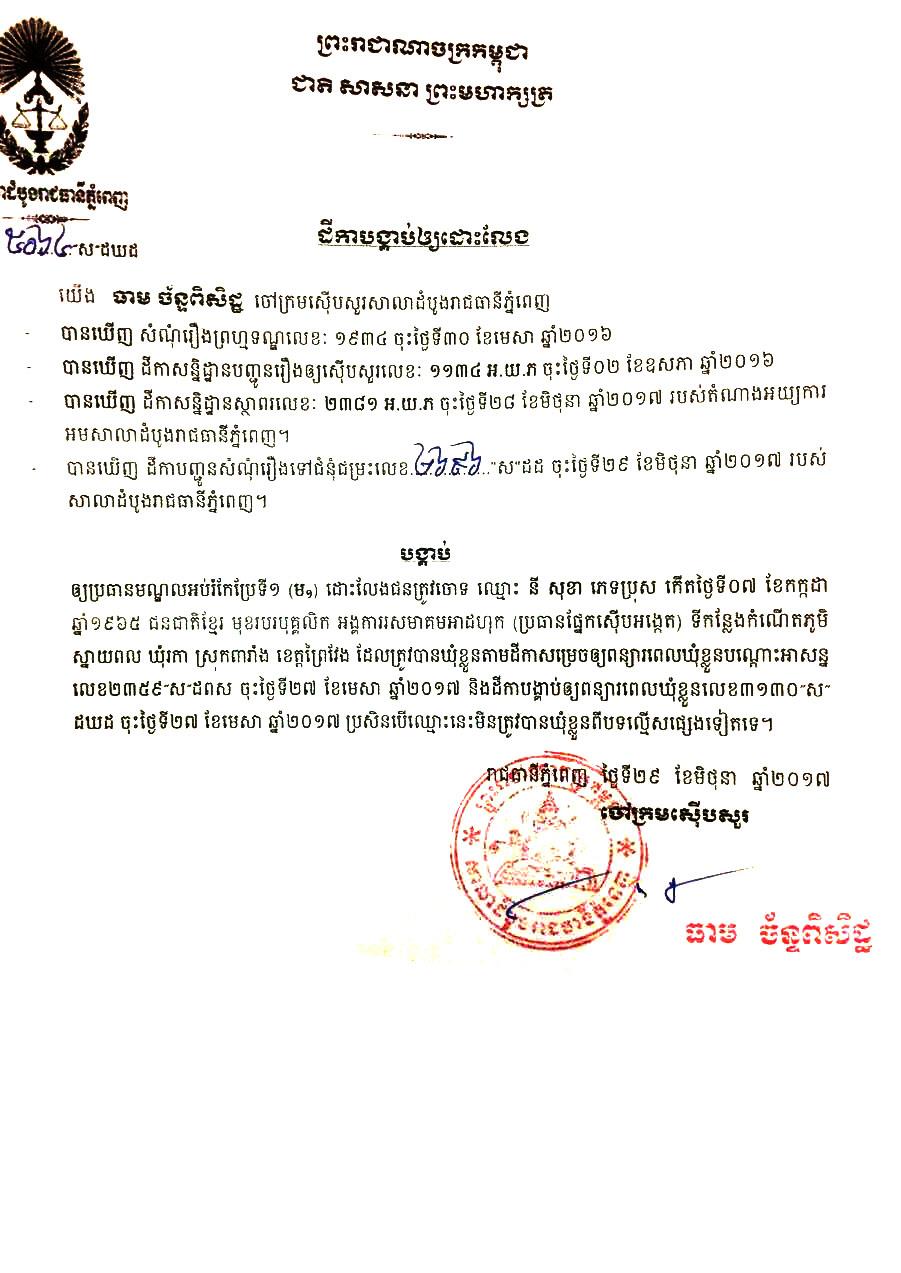 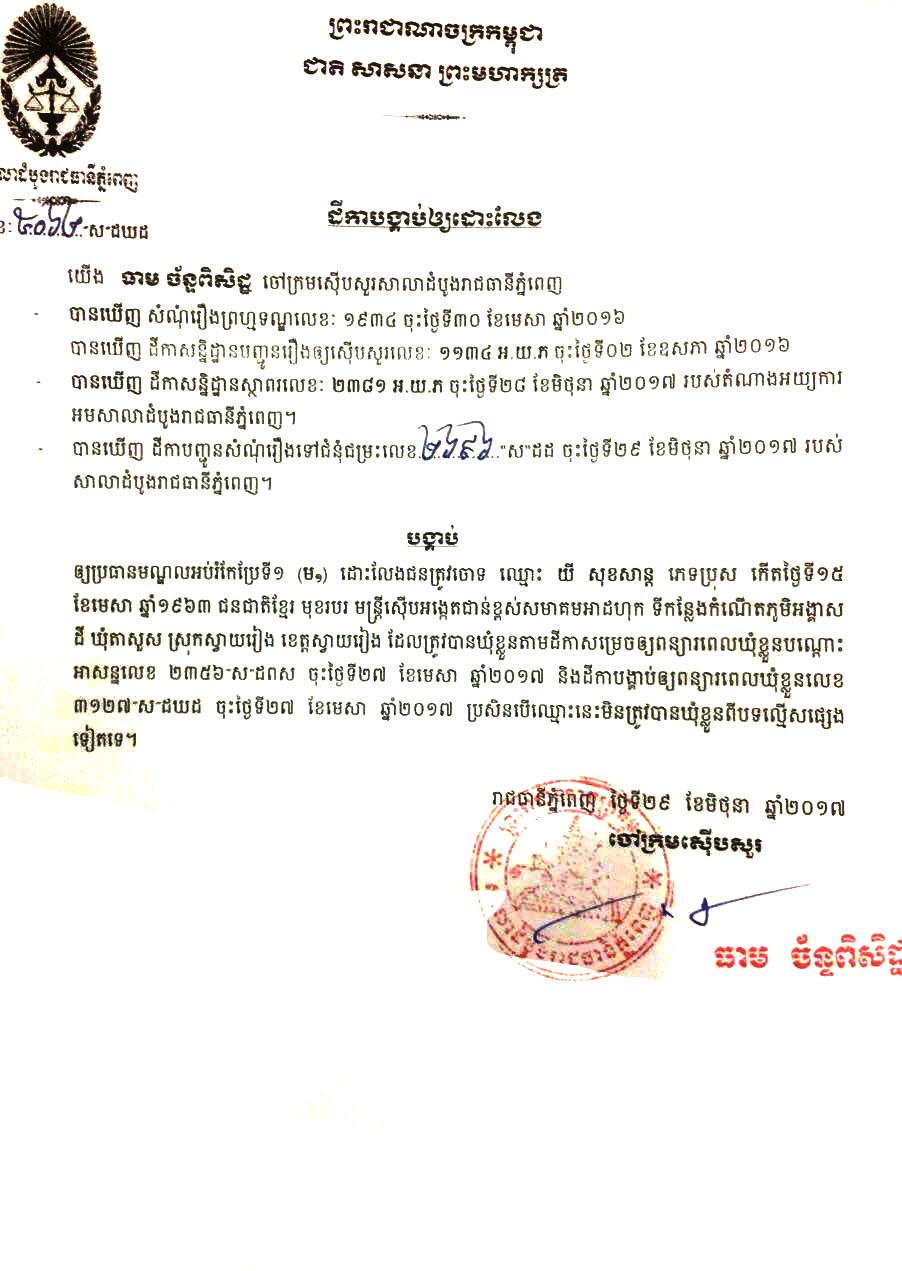 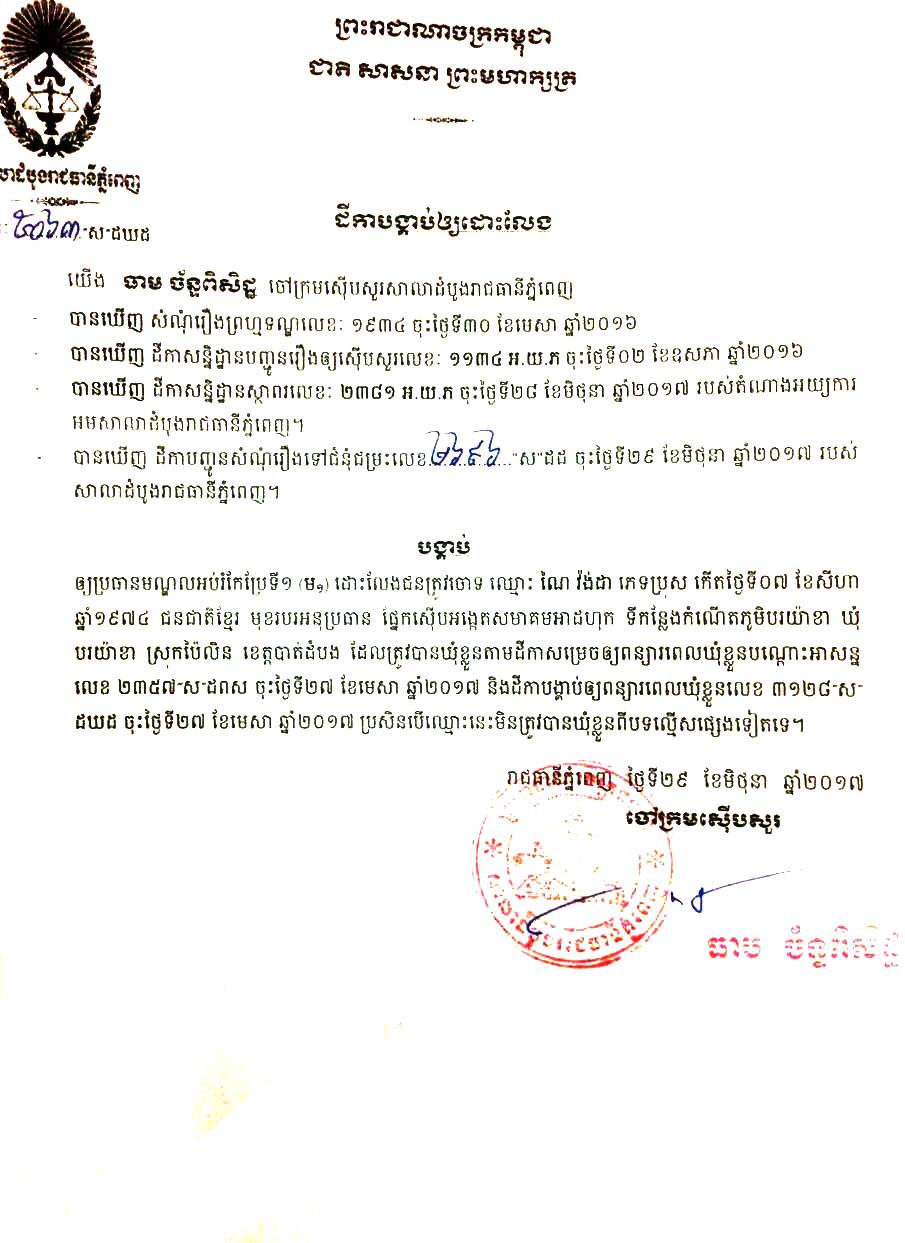 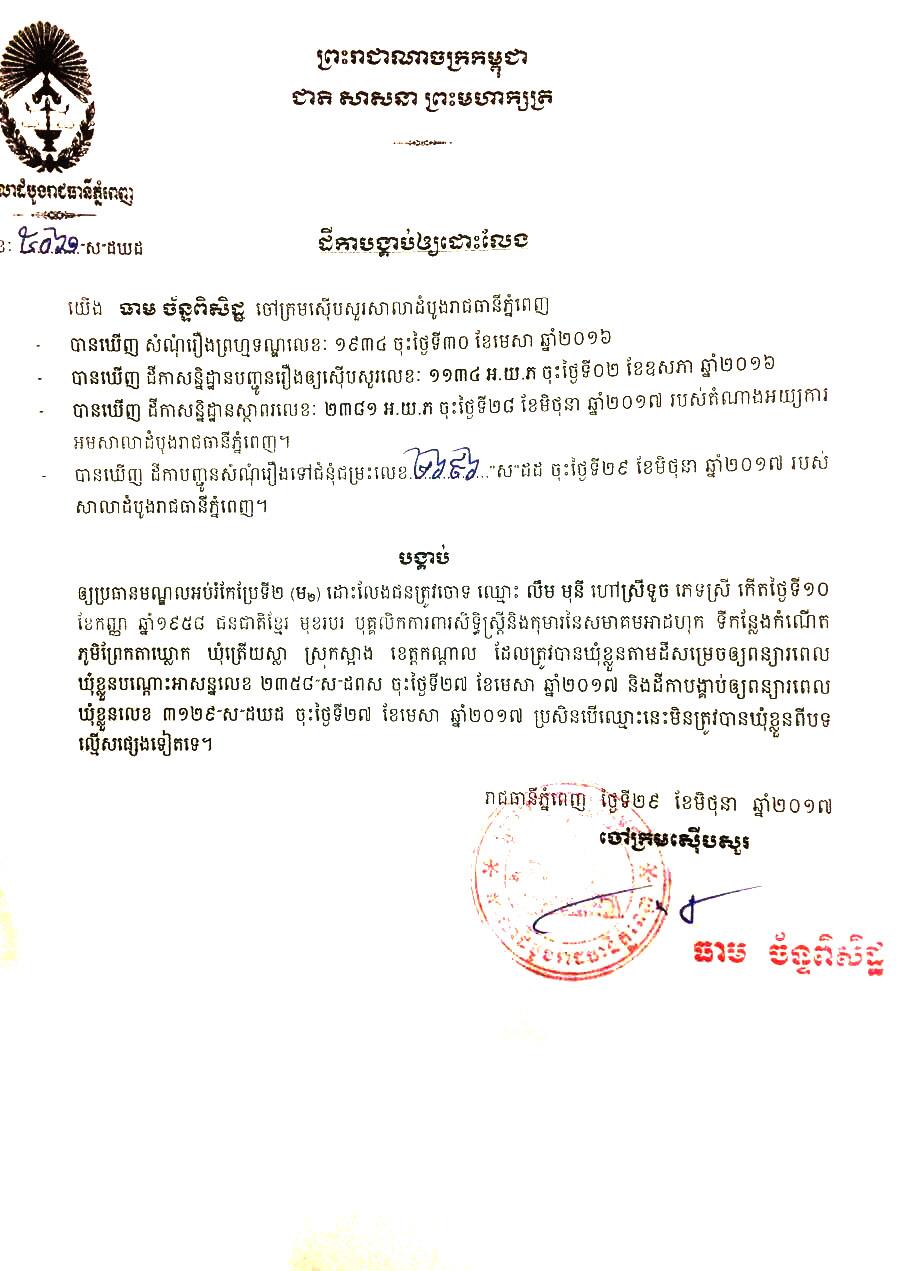 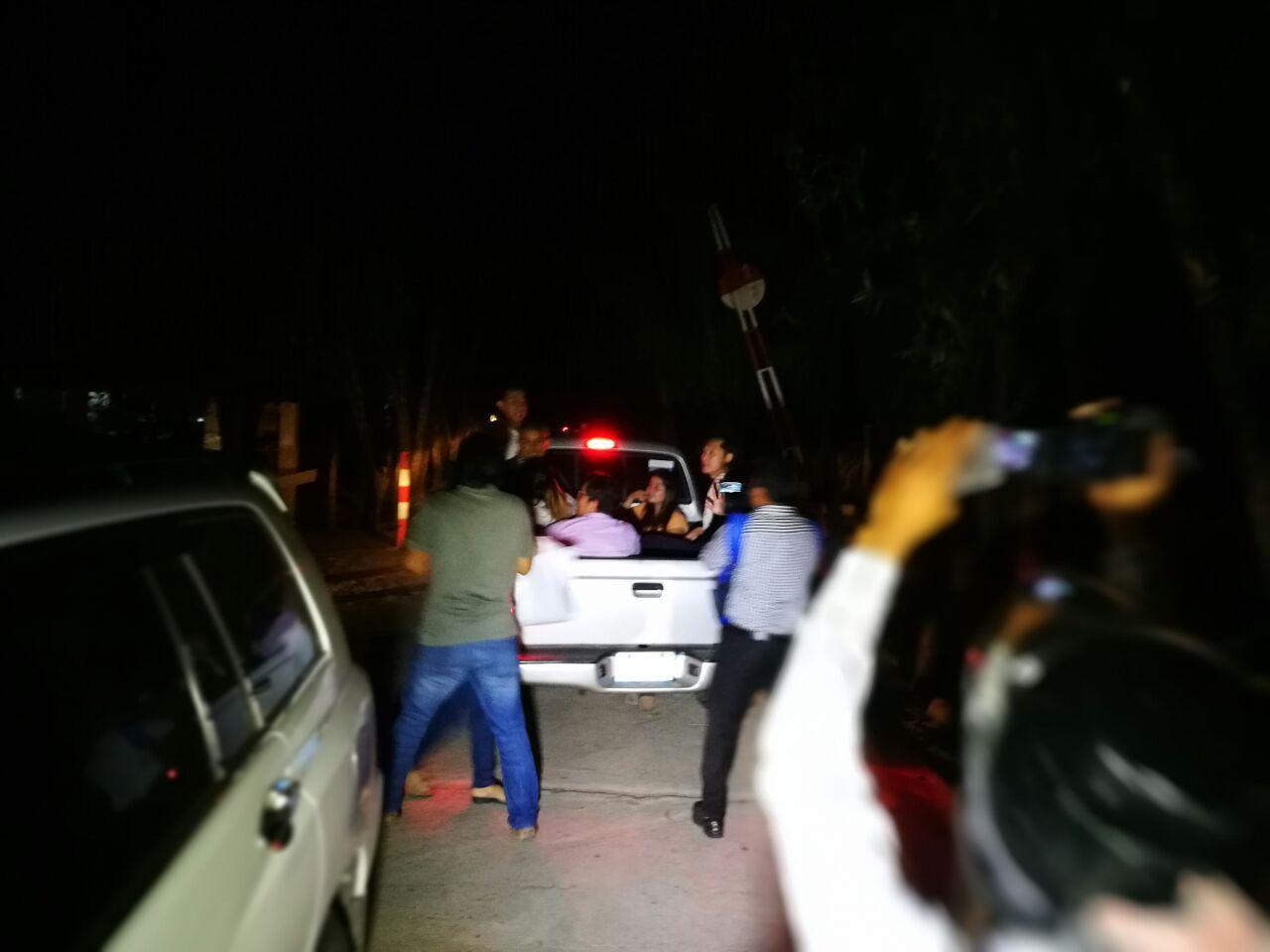 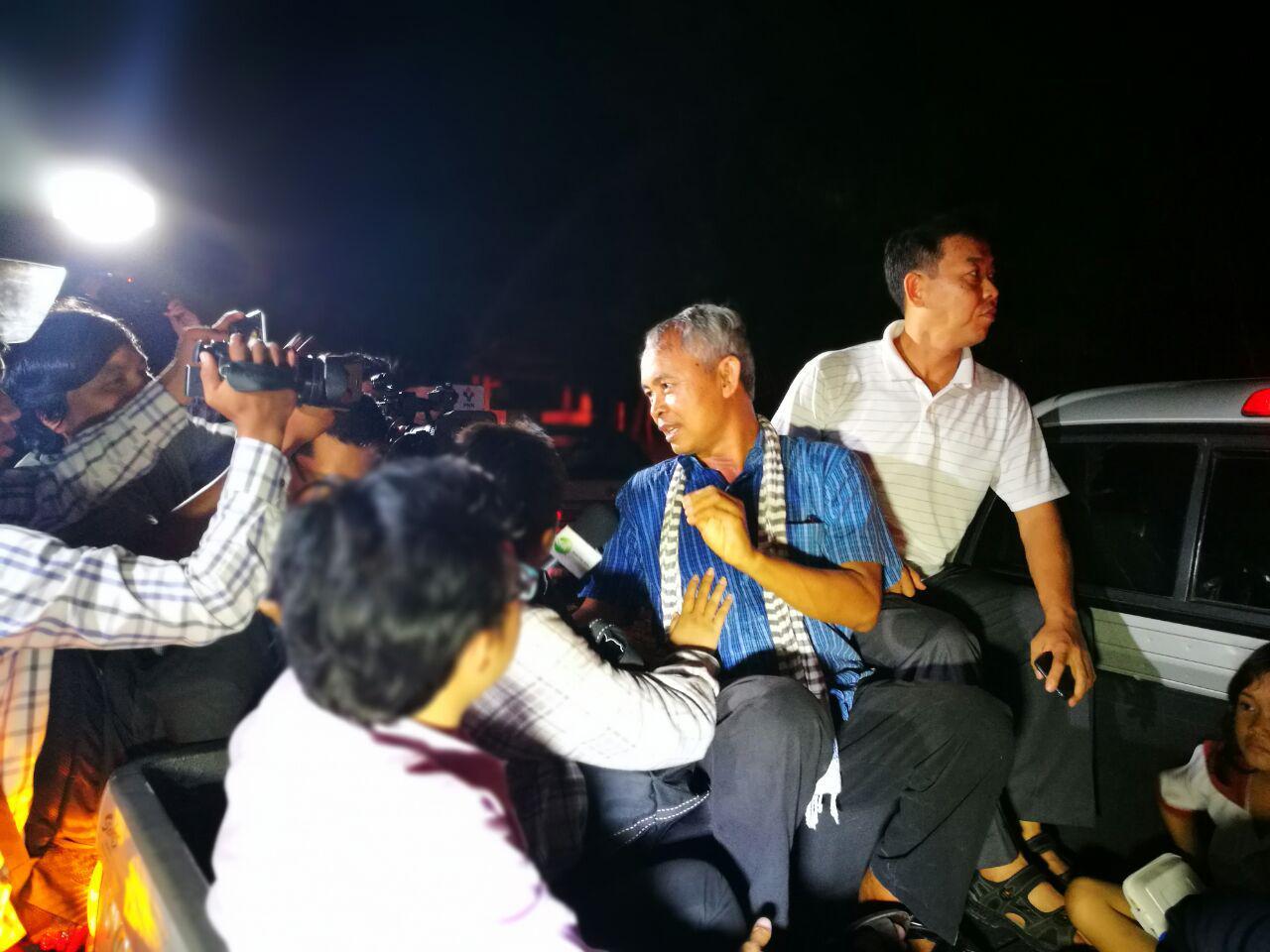 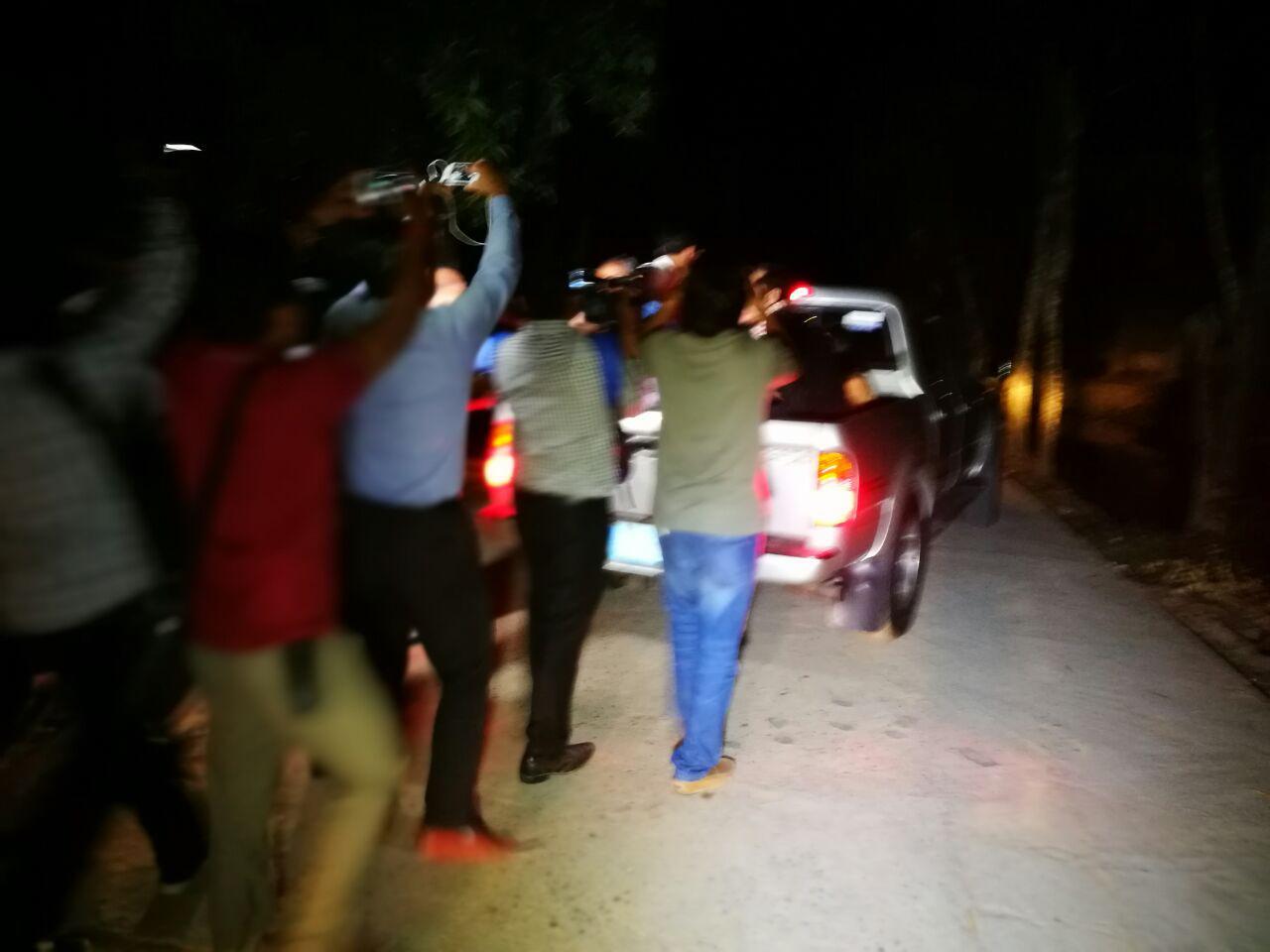 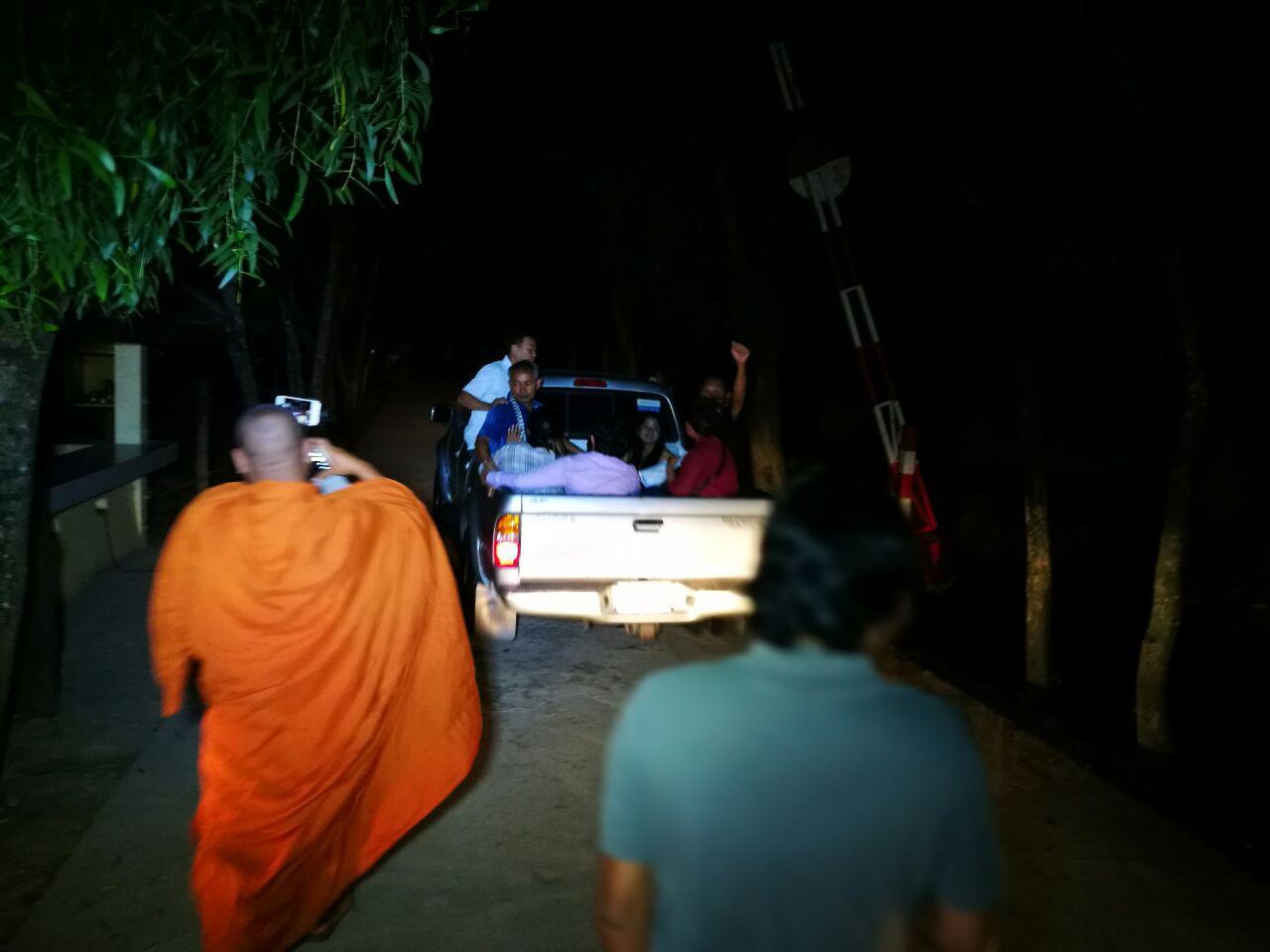 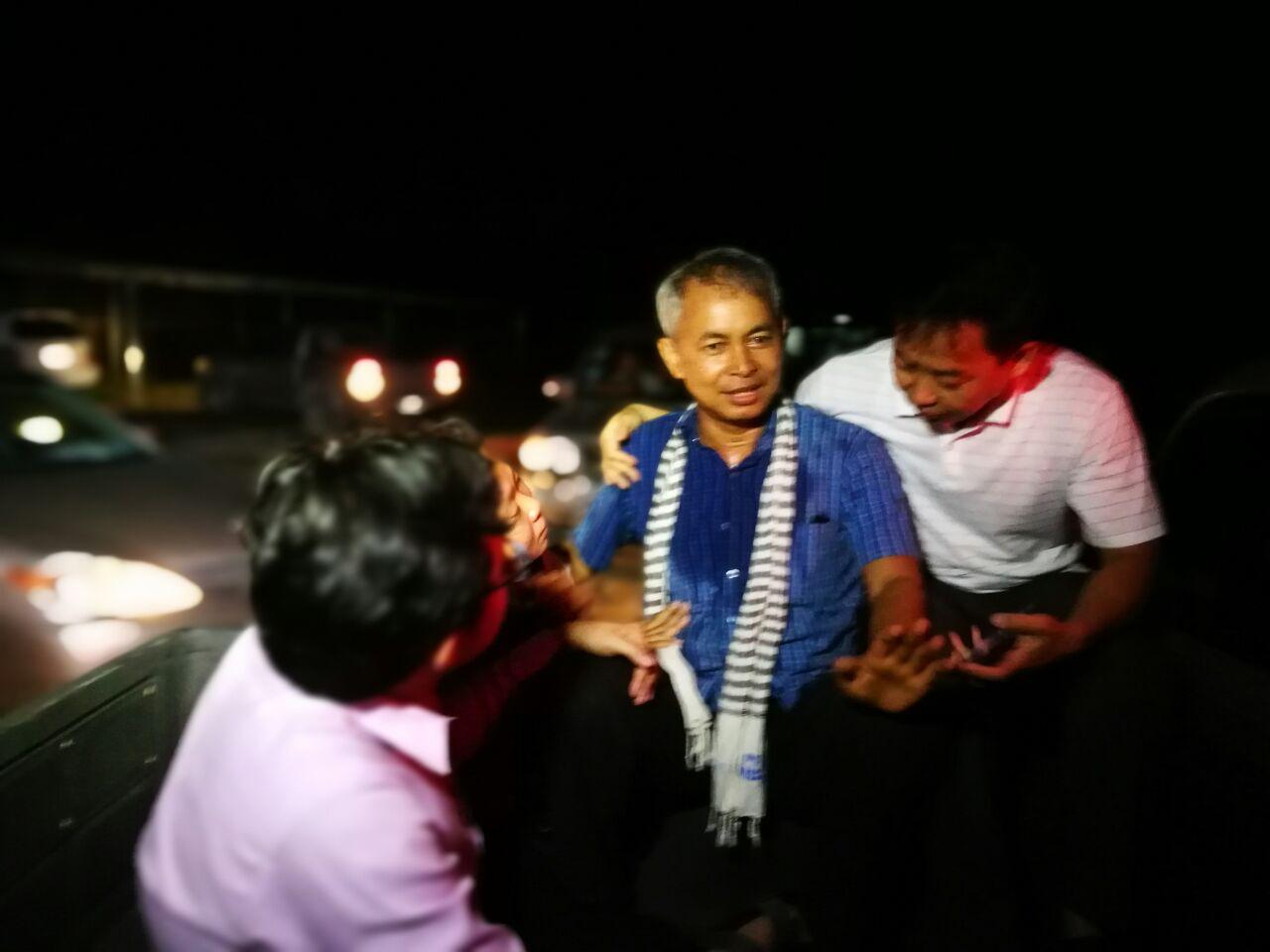