Eng Chhay Eang considered the release of 4 ADHOC staff and the Deputy Secretary General of the NEC a political move rather than a legal application by a man with power.

"The decision of the court is an independent power in implementing law," stated the spokesman.

"Eng Chhay Eang should understand the Criminal Code clearly before defaming the decision of the court," he added.

The 5 were charged with bribing a witness who was involved in the Kem Sokha sex scandal.

Sokha is the current president of the CNRP.

The US Embassy in Phnom Penh applauded the legal decision, as it reduces the burden on the defendants.
=FRESH NEWS 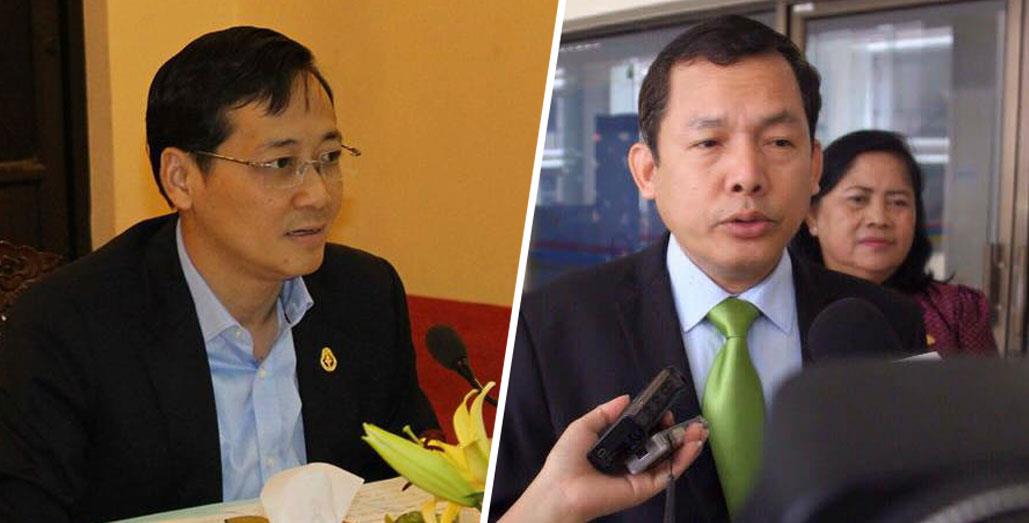