“We have finished questioning the suspect. She will be sent to court this evening if all legal procedures  are over”, stated Lieutenant General Ly Sok Khy, Director of the Ministry of Interior's Department of Counterterrorism and Transnational Crime.

He added that the suspect was born in Phnom Penh, but currently lives in Poipet, Banteay Meanchey province.

Her accusation fell on the one-year anniversary of Kem Ley's death.
=FRESH NEWS 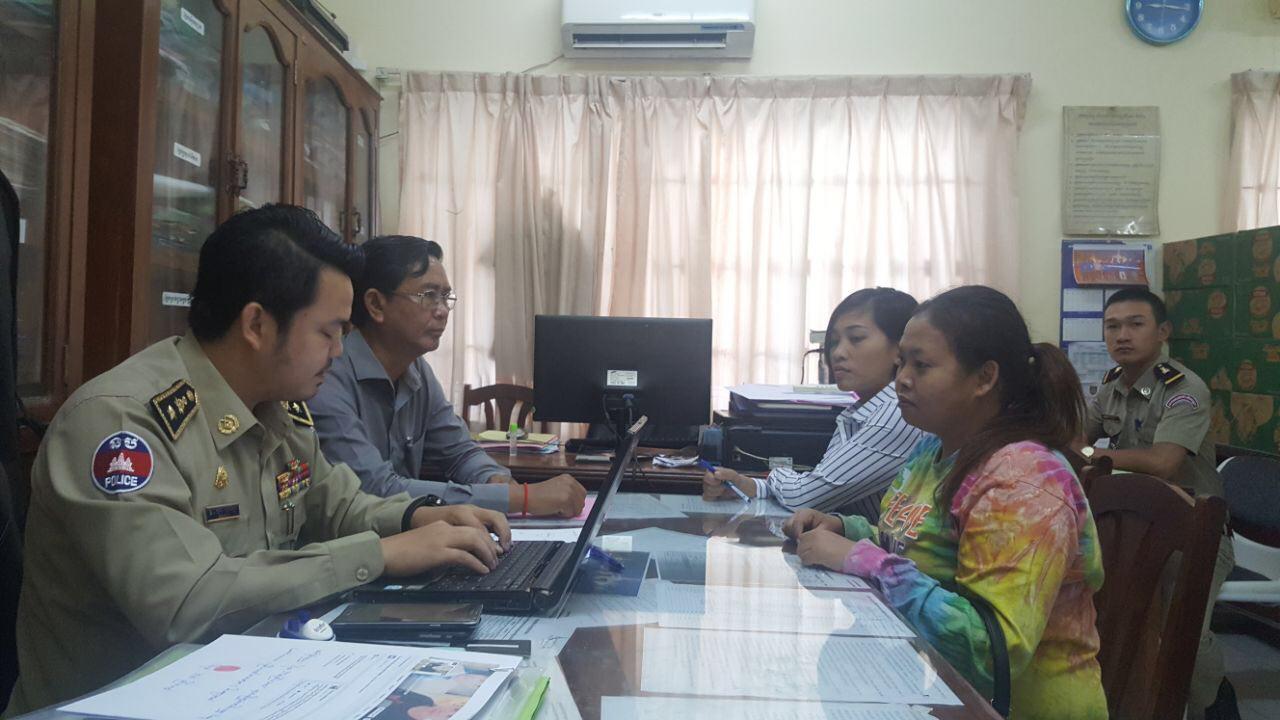 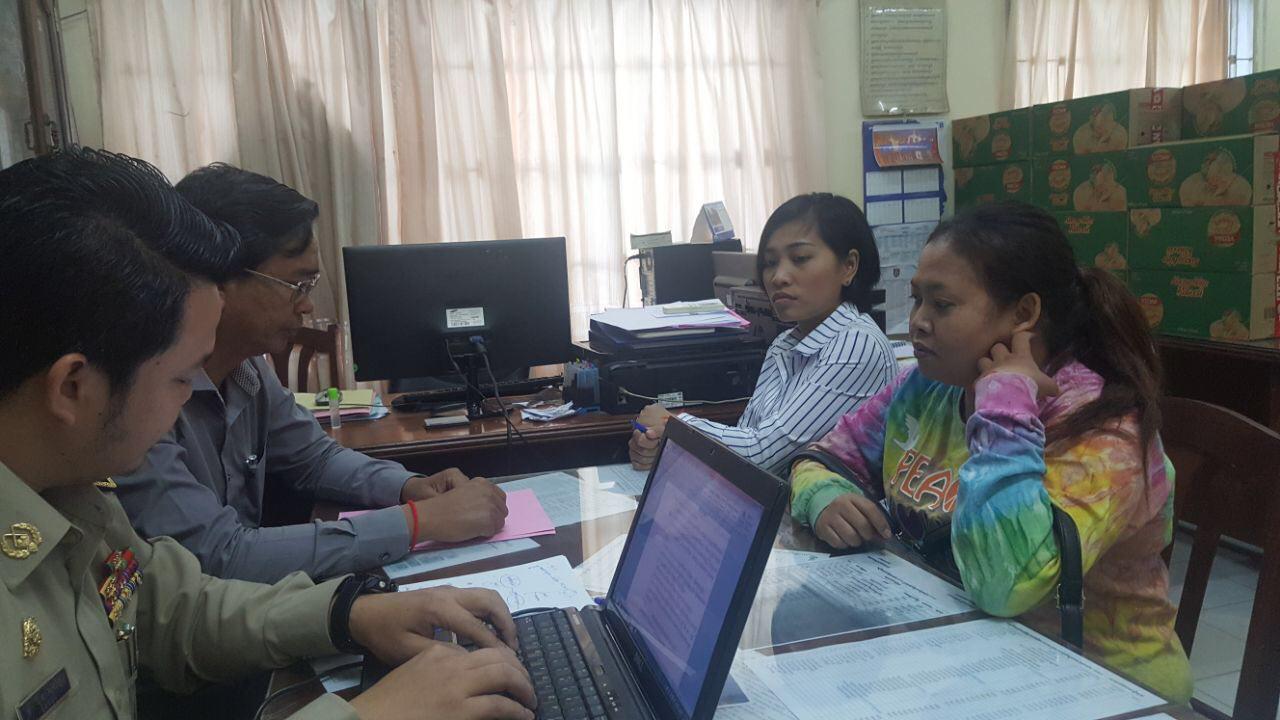 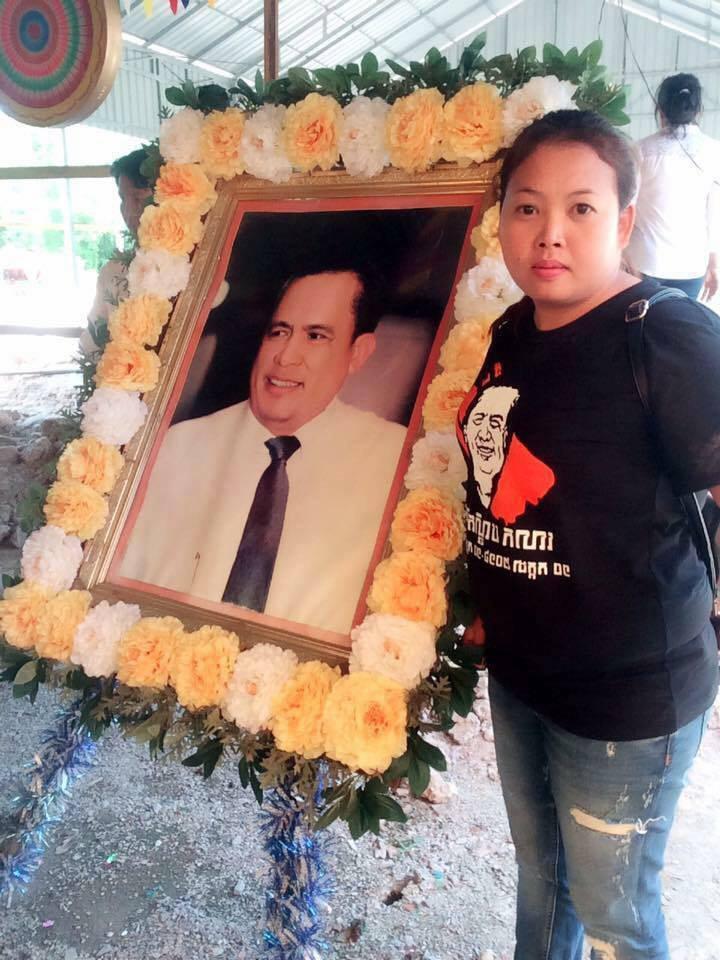 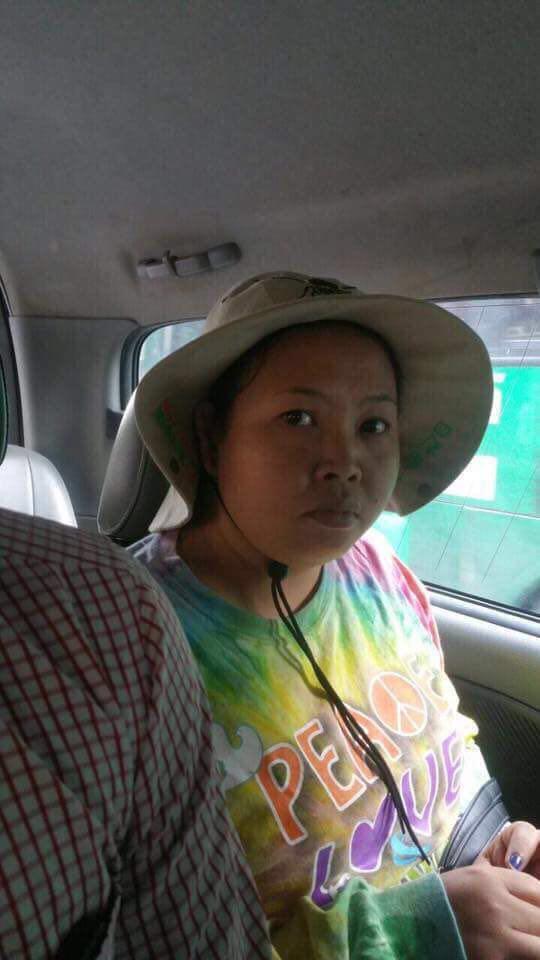