The National Police Chief confirmed that the suspect was arrested in Sihanoukville after posting the messages and photos on Facebook Thursday morning.

The suspect has been handed over to the Counter-Terrorism and Transnational Crimes Department for further questioning.
=FRESH NEWS 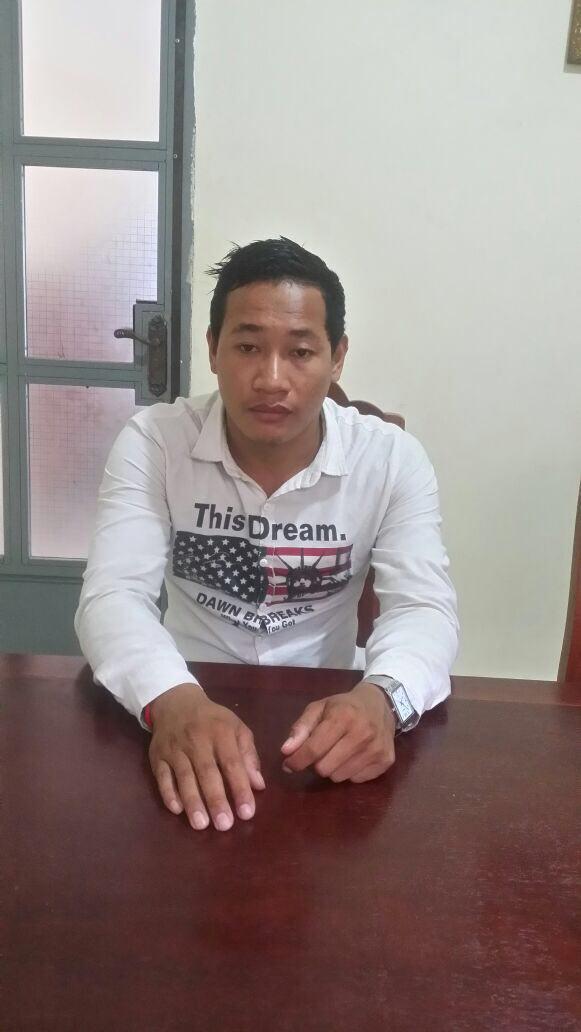 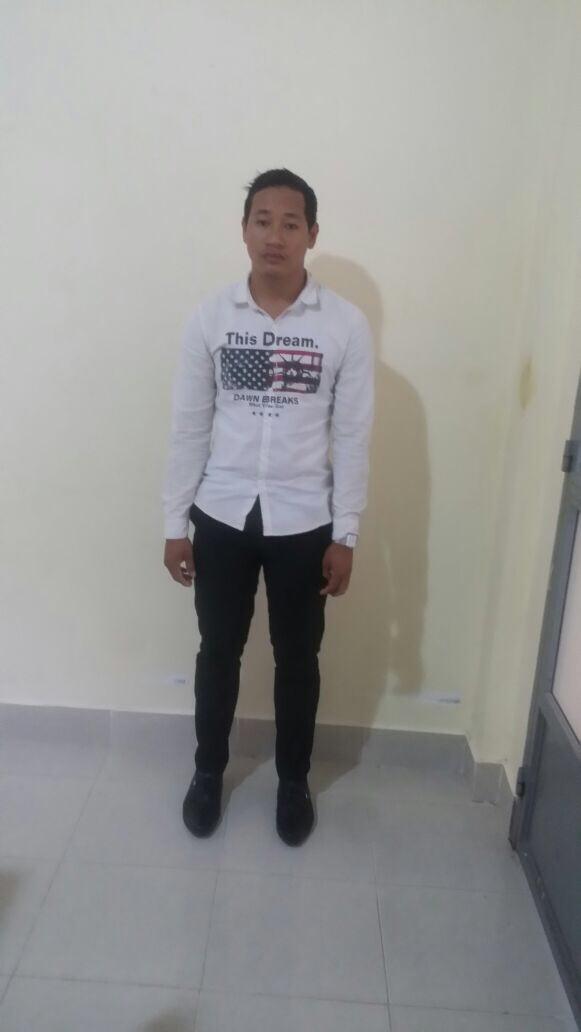 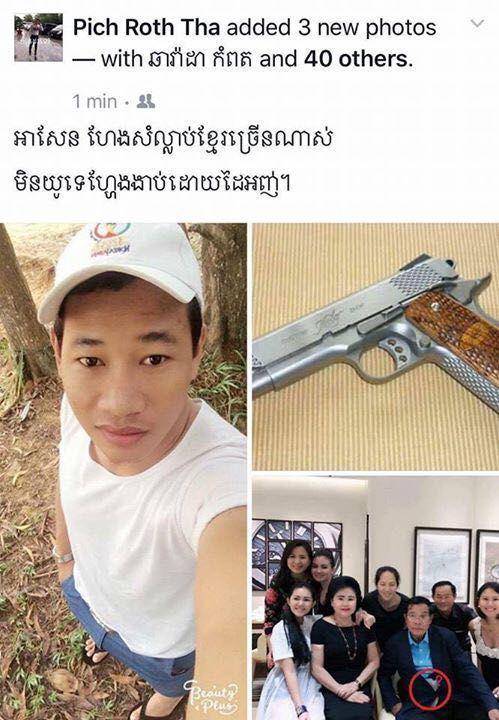 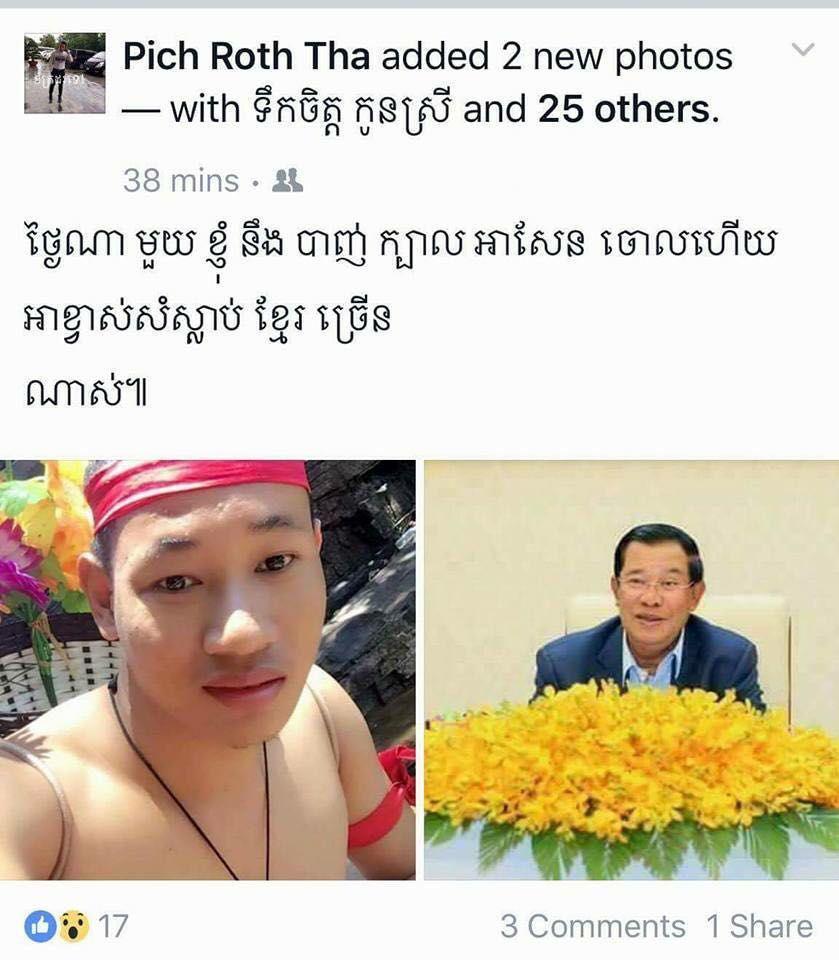