Phnom Penh (FN), July 13 – The Chinese government has handed over 100 public buses to Cambodia at a ceremony at Diamond Island Thursday afternoon.

The event was led by the newly-installed Phnom Penh governor, Khoung Sreng, and Tan Qingsheng, Charge D'Affaires of the Chinese Embassy in Cambodia.

“This is the first time that China has provided buses to operate in Cambodia,” said Phnom Penh Capital Hall's spokesman, Met Measpheakdey.

“There are currently 57 buses running on three routes; the new buses will improve public transportation services in the city,” he added.

JICA (of Japan) will also be providing 180 new buses to Cambodia, according to the spokesman.
=FRESH NEWS 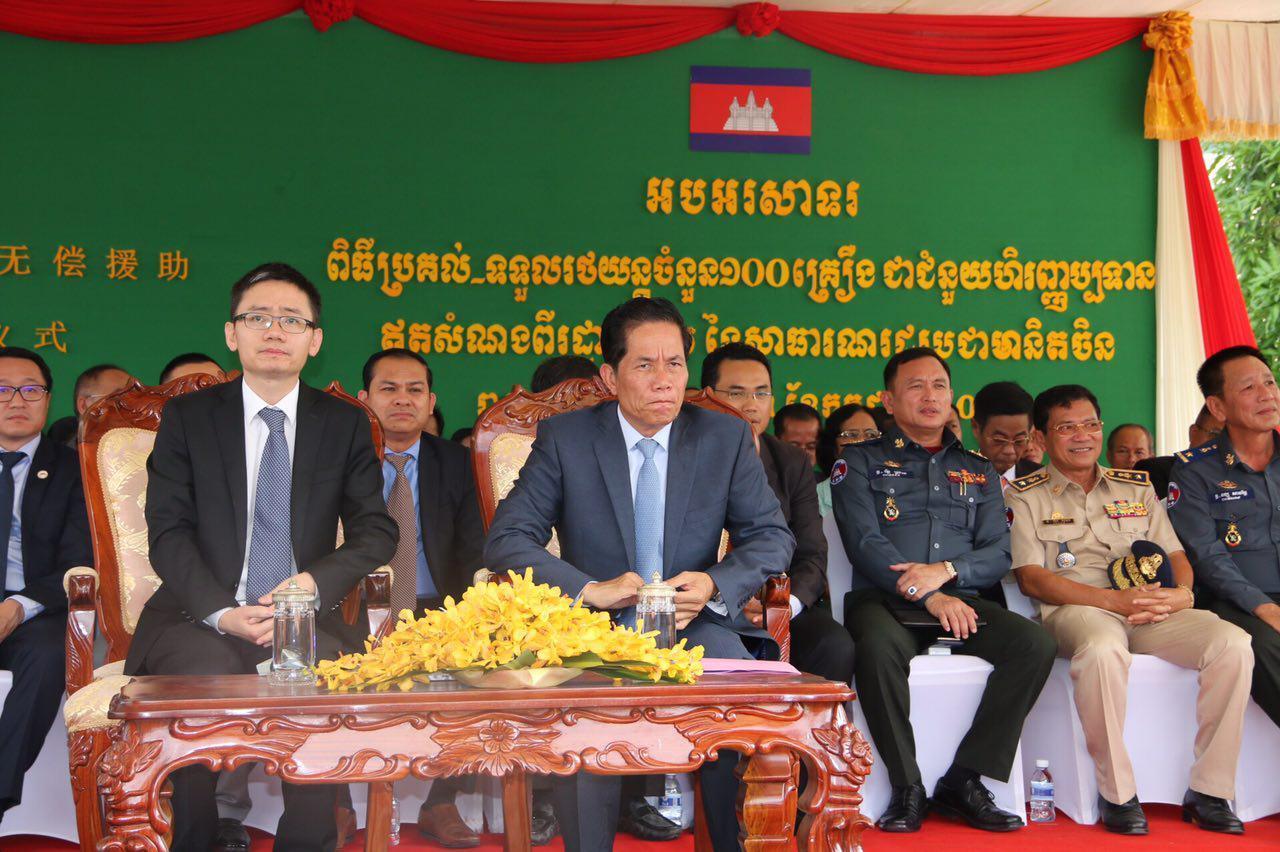 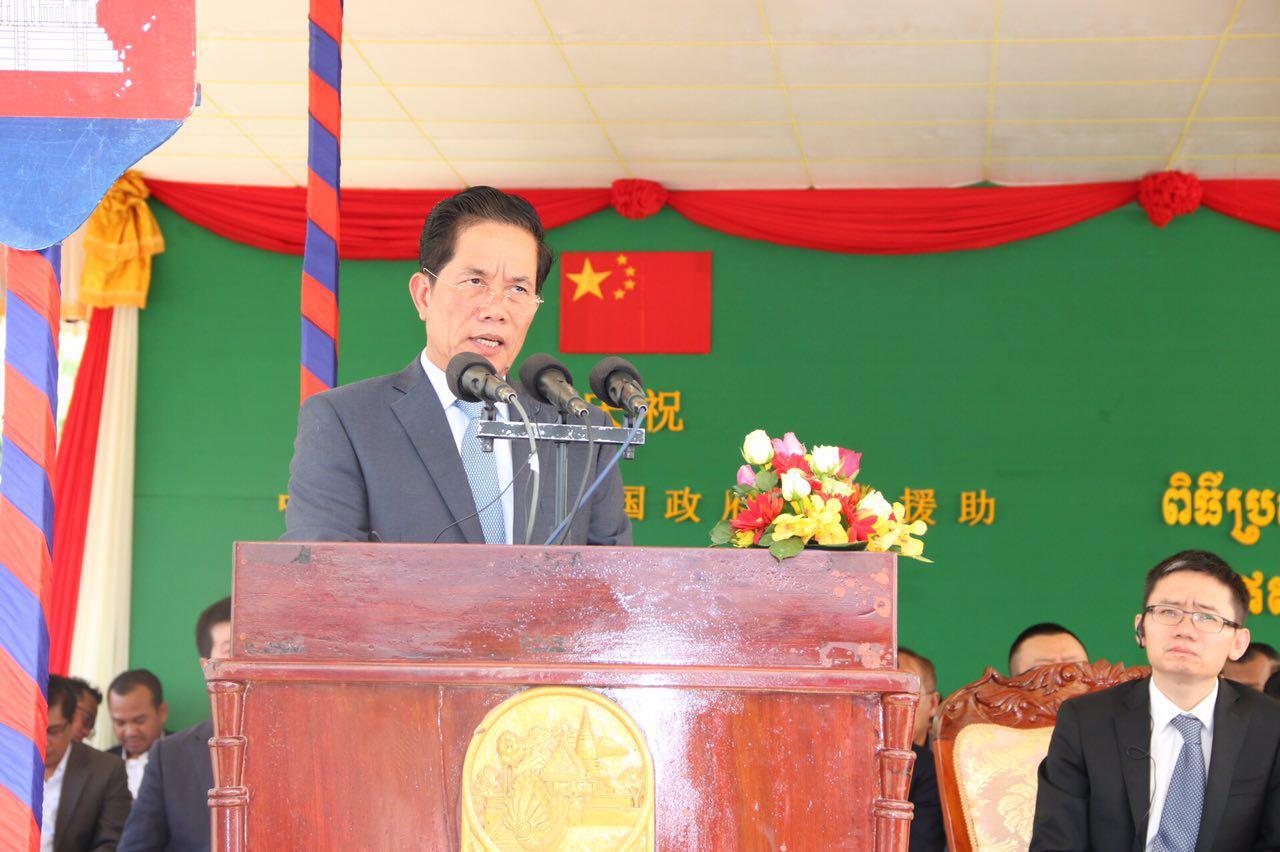 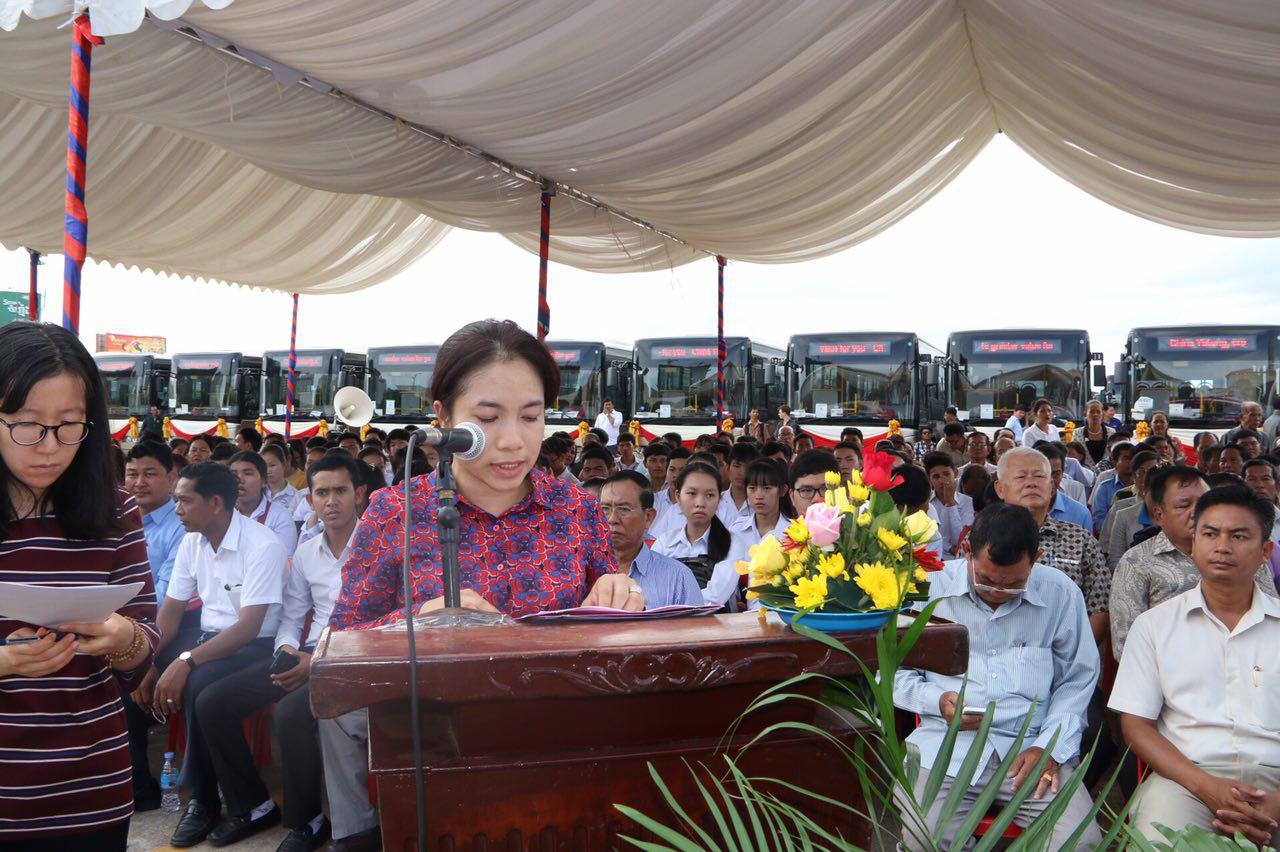 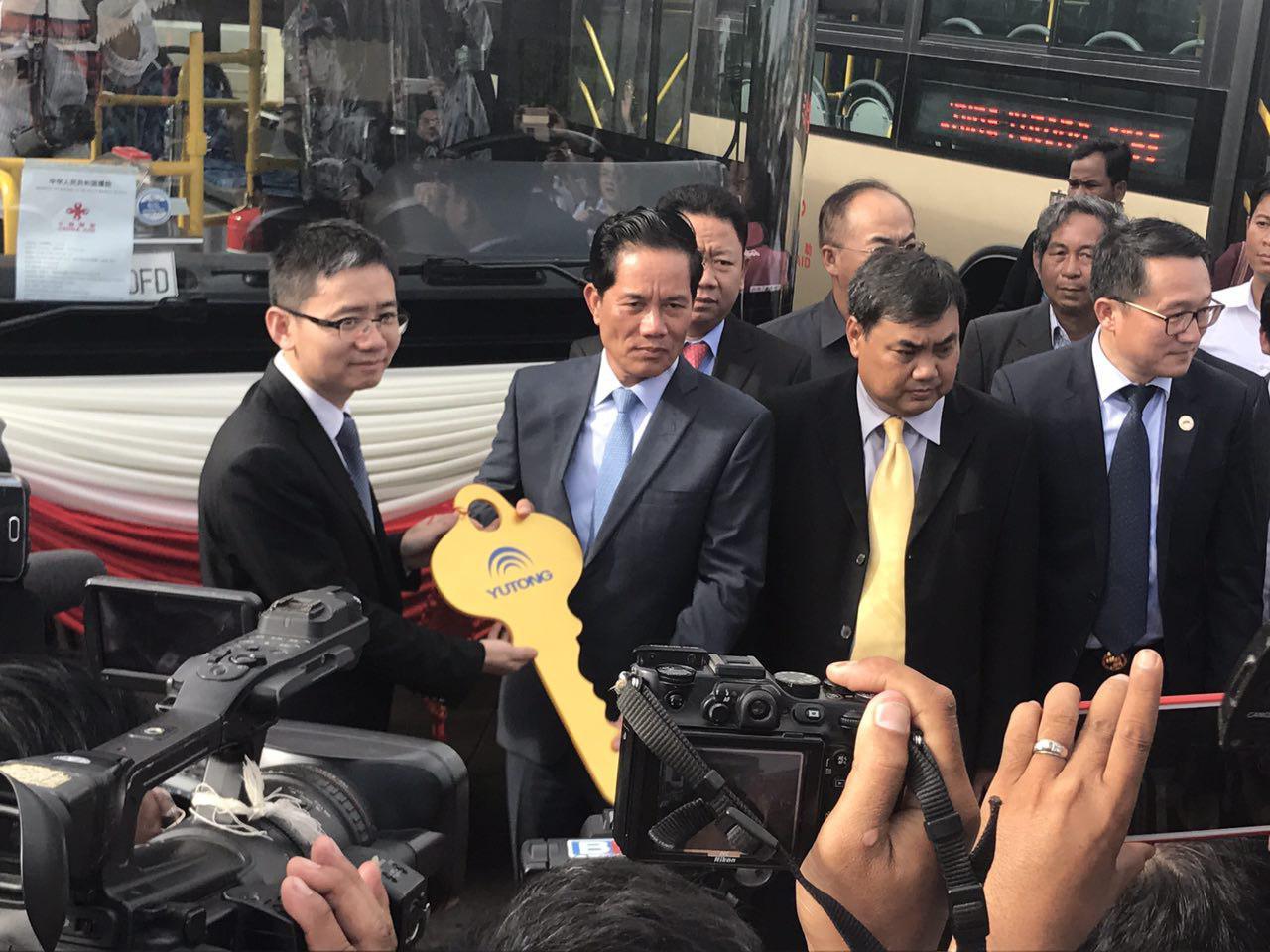 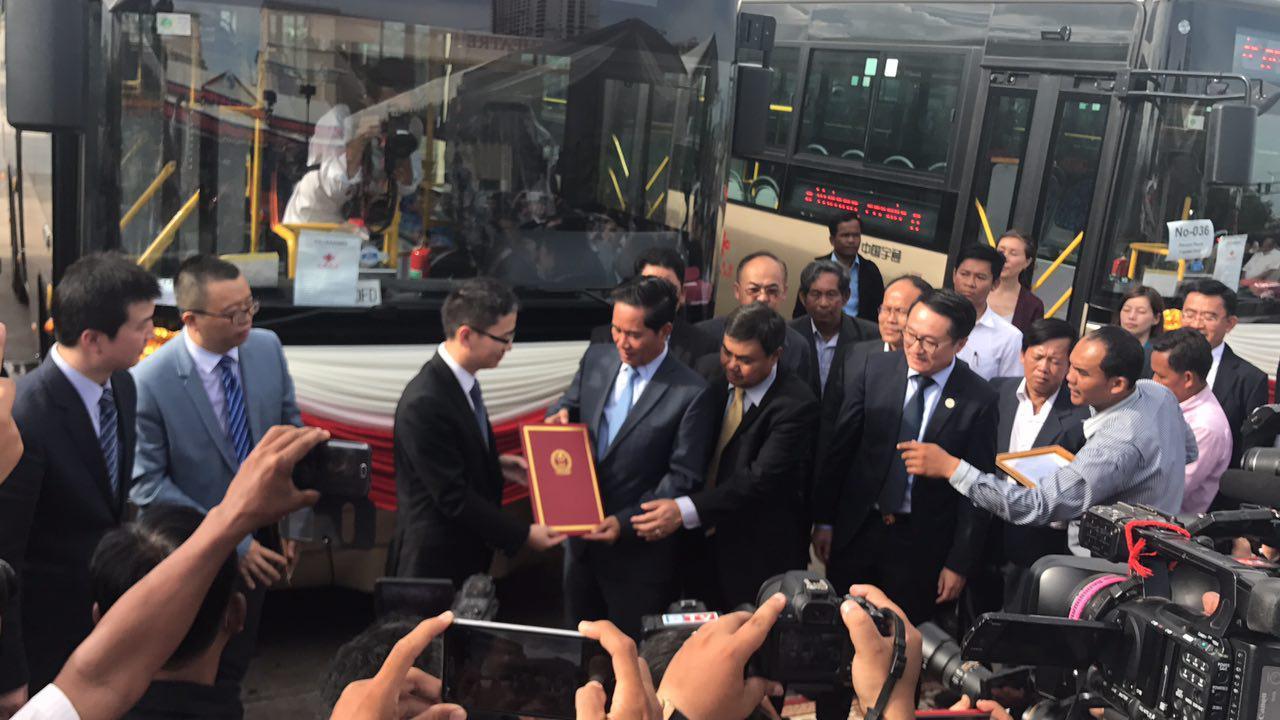 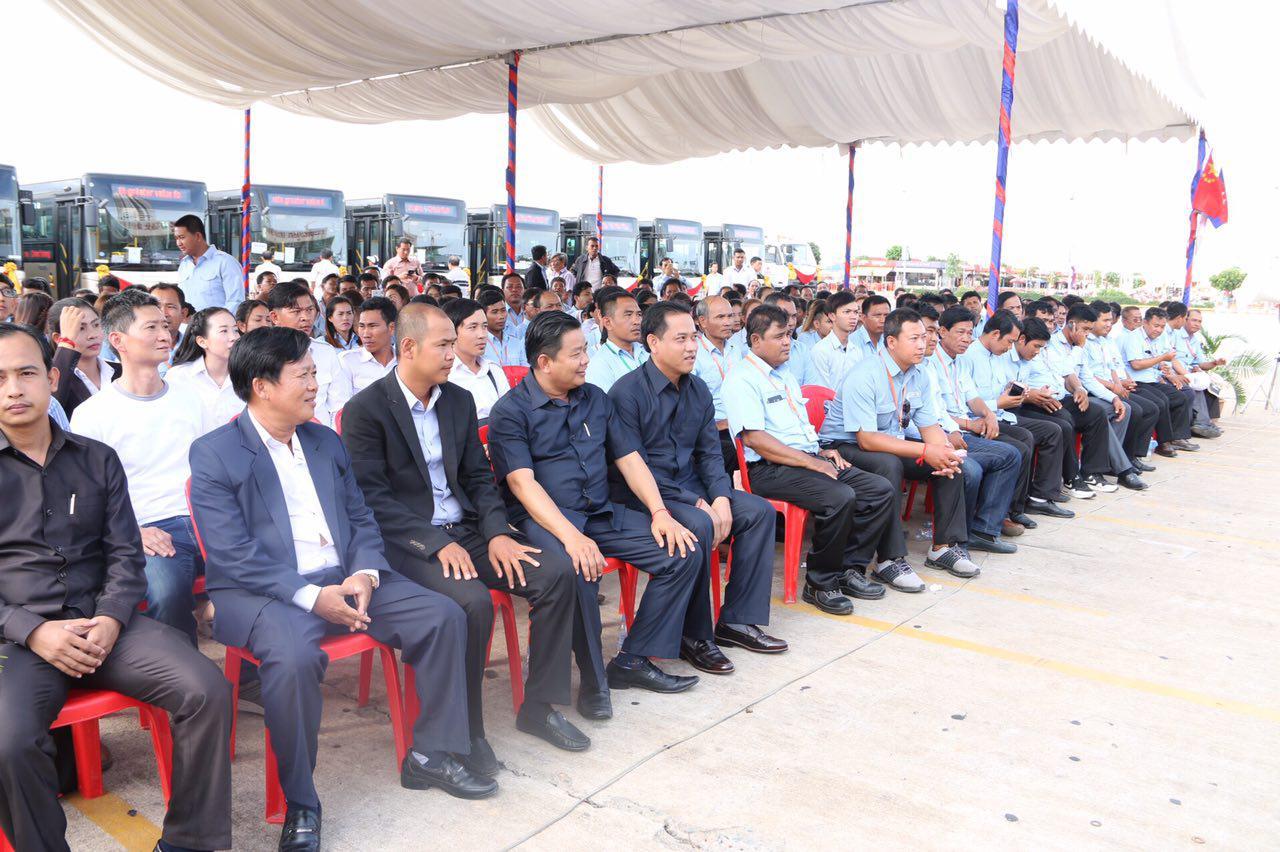 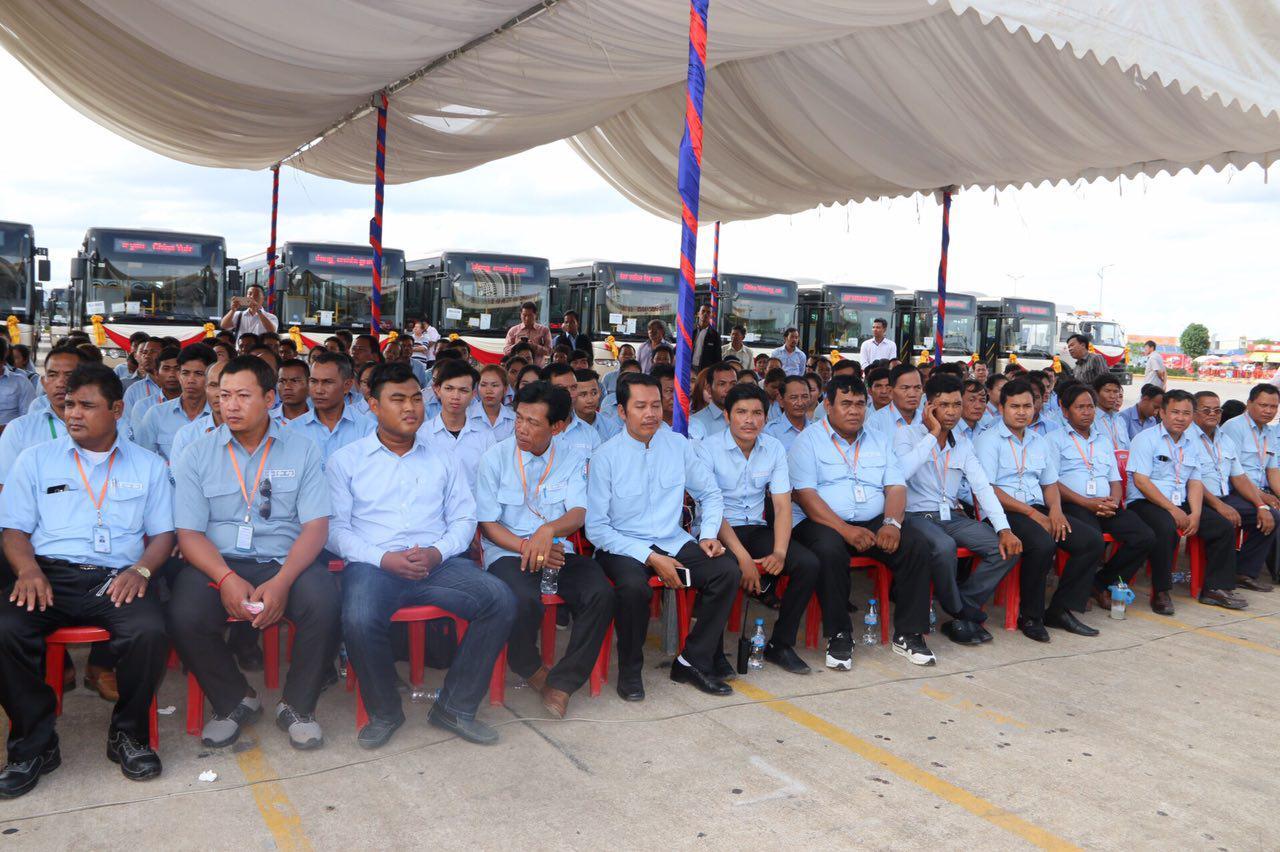 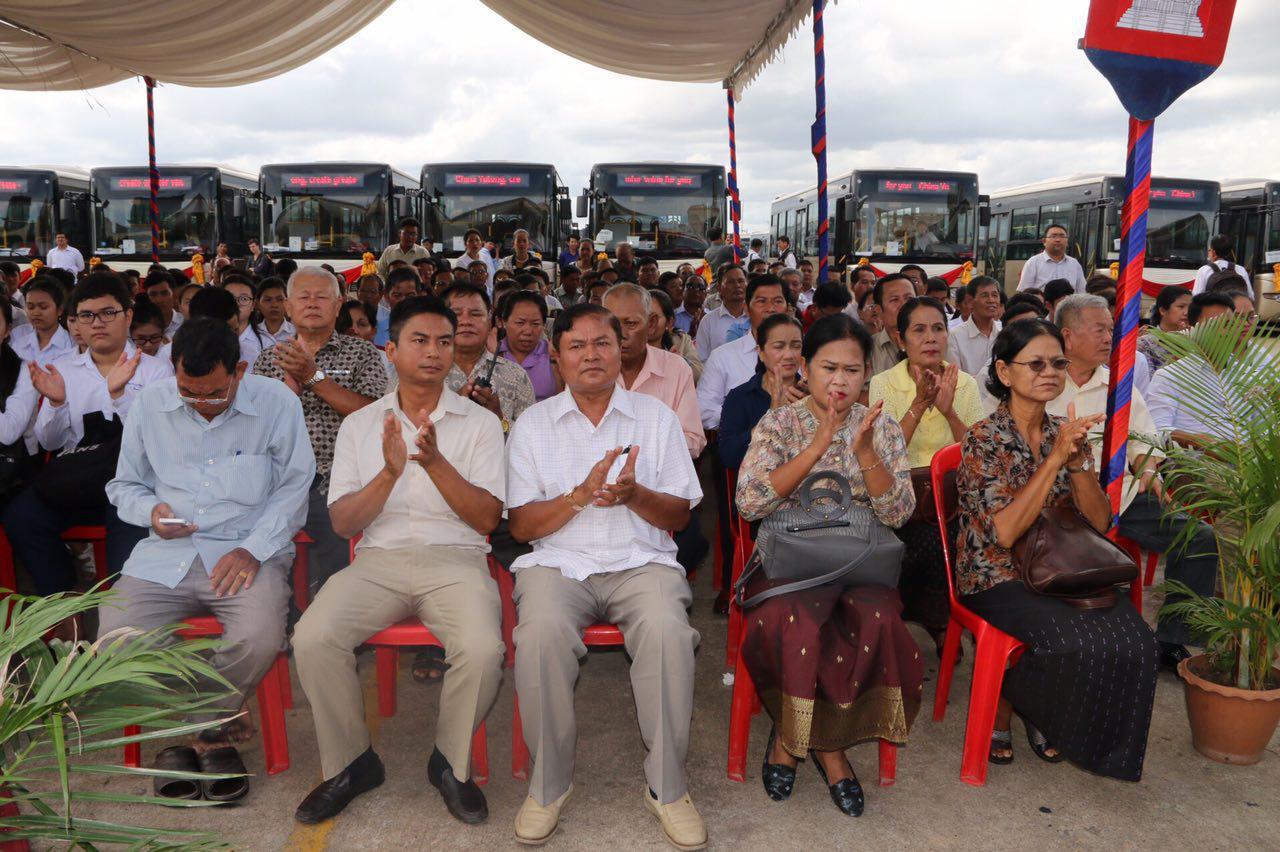 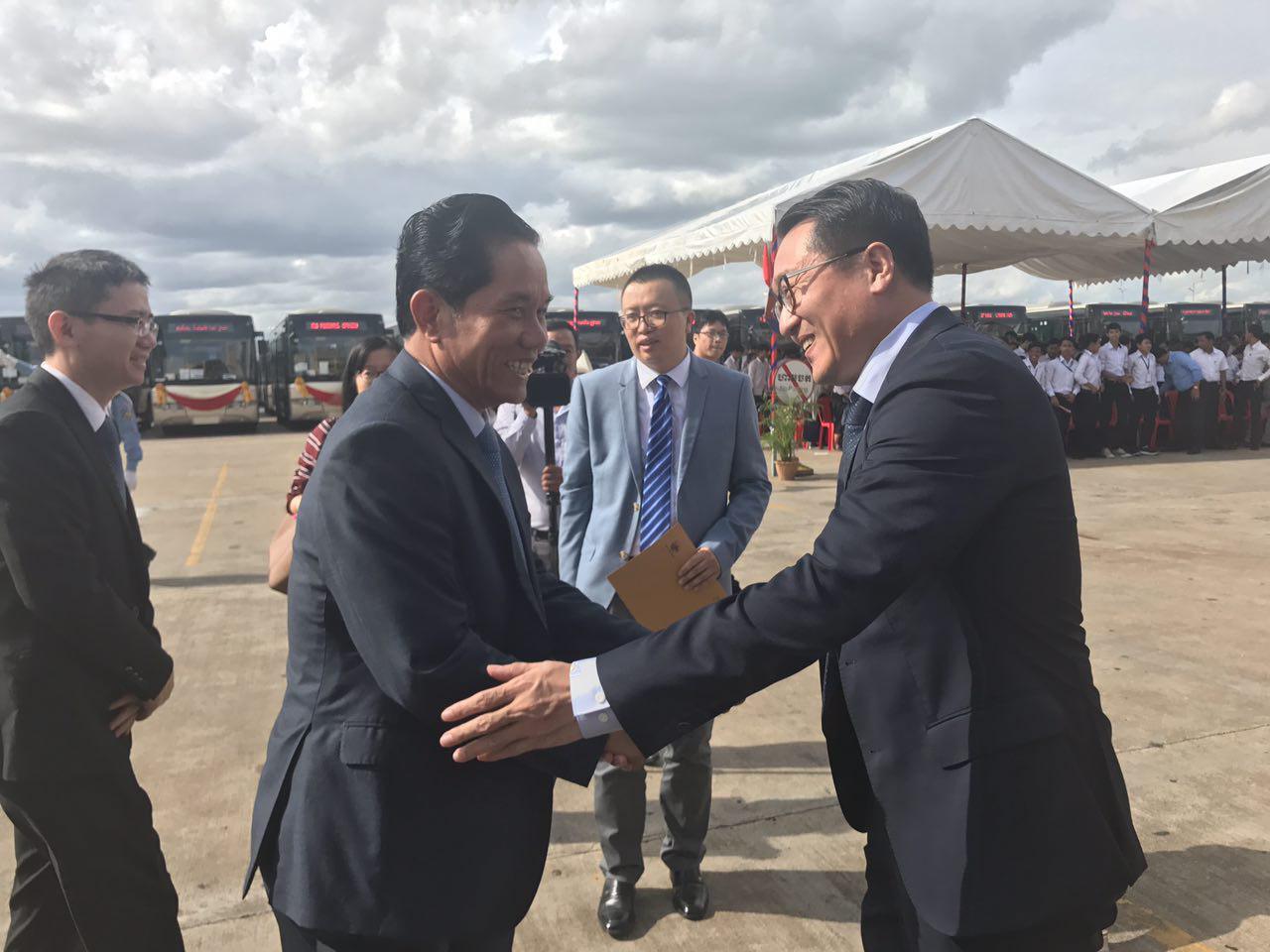 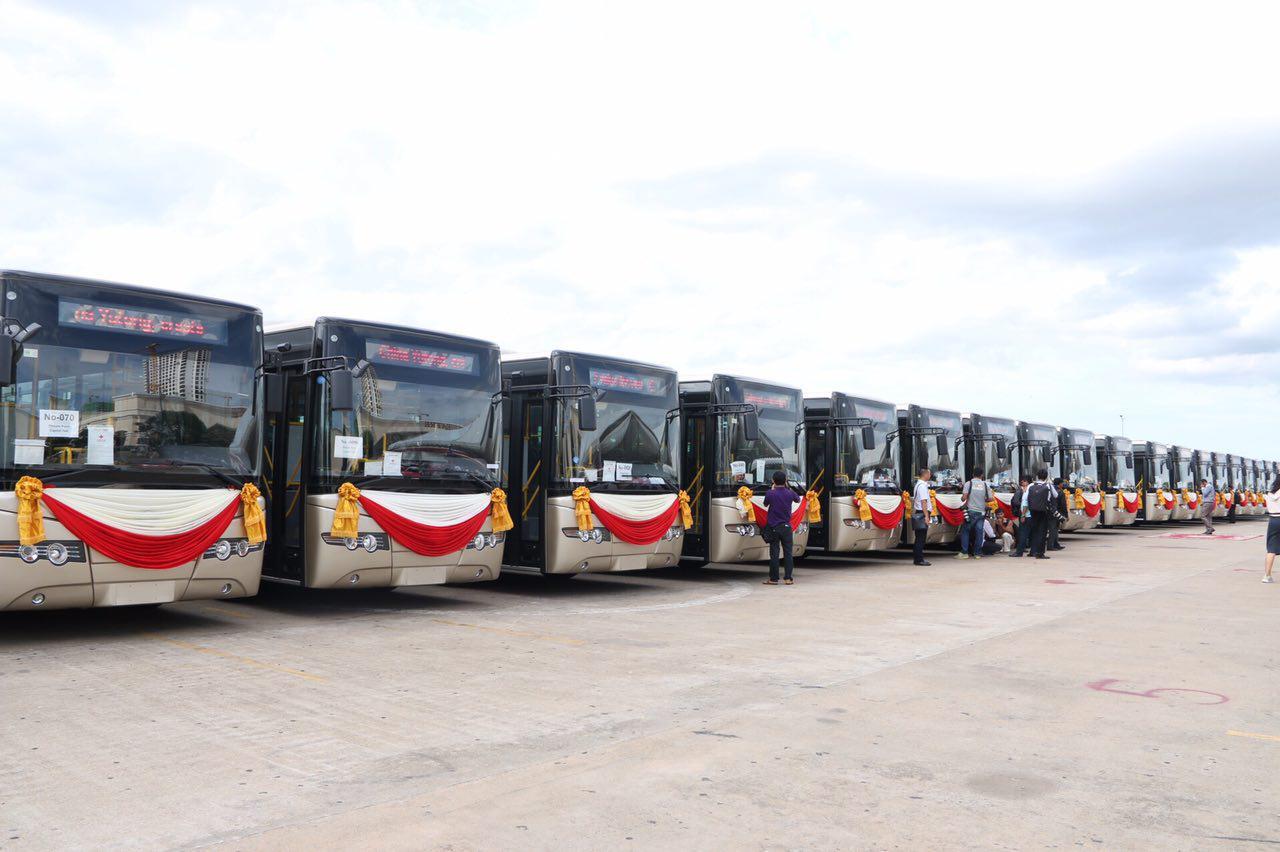 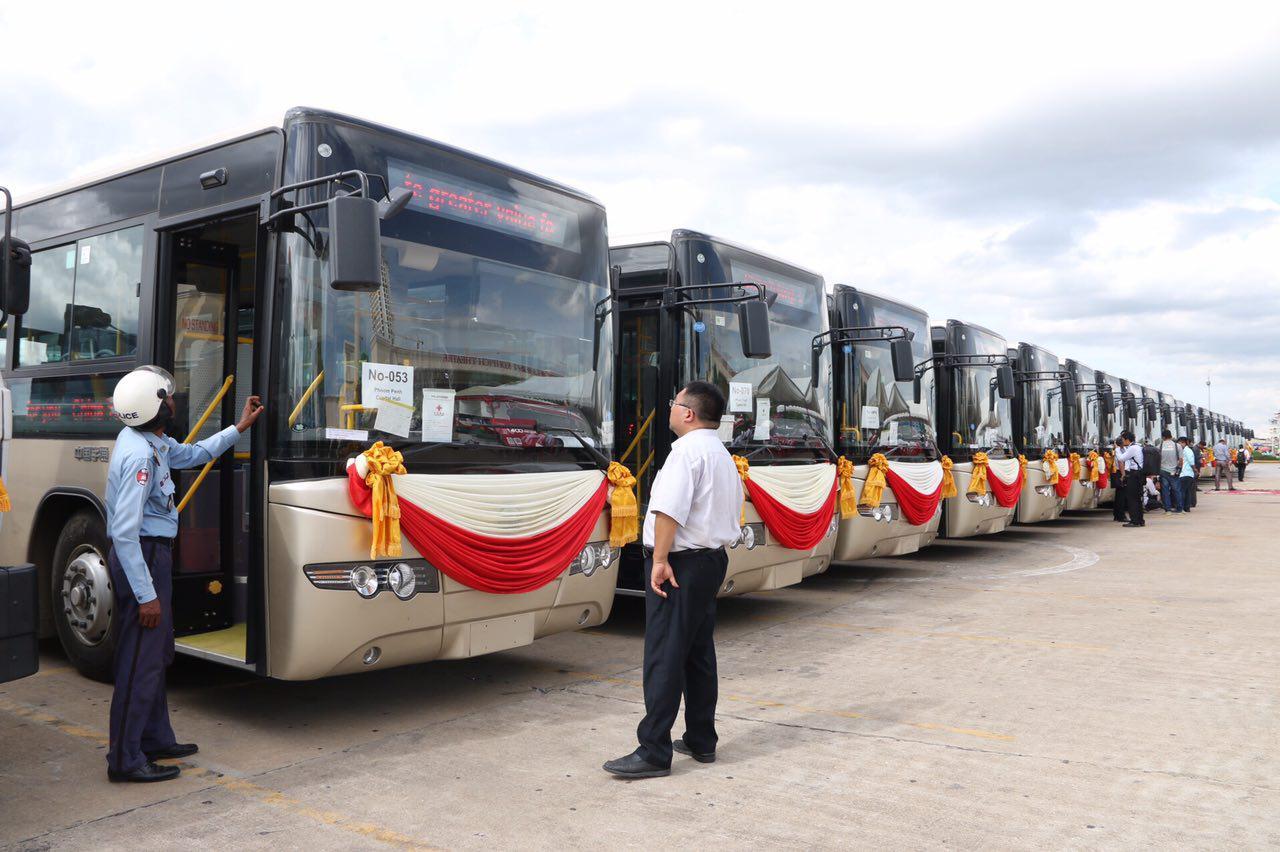 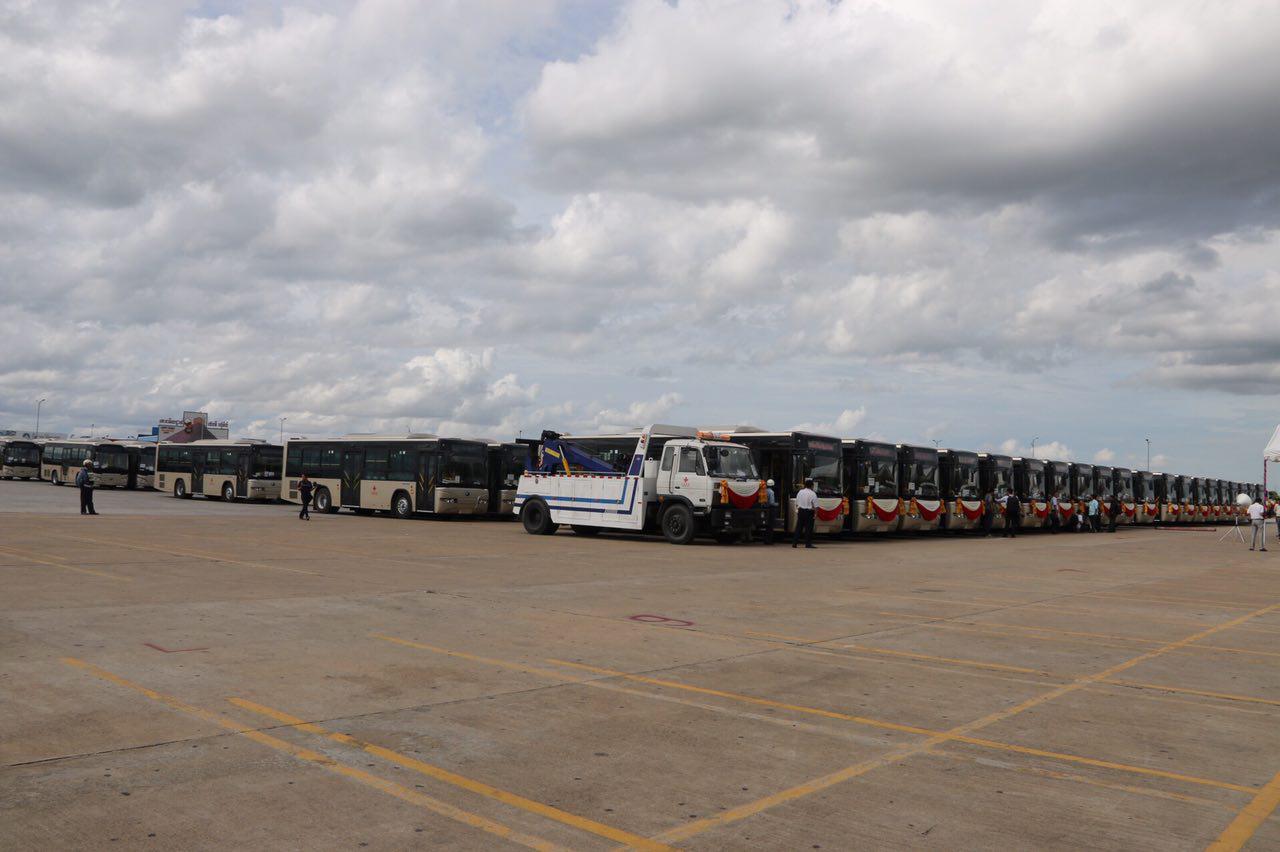