Phnom Penh (FN), July 14 – PM Hun Sen has posted on his FB page that critics speak harshly and falsify the truth about Cambodia, as they are jealous of his ability to develop the country.

“It is normal that inept people would be jealous of my [Hun Sen’s] achievements in my [Hun Sen] country. They have nothing to do but speak bad about the leader and speak outrageously about the country, which will discourage people at home and abroad”, the premier wrote on Facebook on Friday.

He added that the great success of the commune elections has made it clear that the momentum of support from the people for him is increasing.

“This victory has made it clear that most people still support and will vote for PM Hun Sen to continue to lead Cambodia. This is a clear sign that the CPP will win the election in 2018," the premier added.

The official results of the commune-council election showed that the CPP had won 1,156 out of the 1,646 communes across the country.

CPP support has grown by more than 300,000 votes compared to the 2013 national election.
=FRESH NEWS 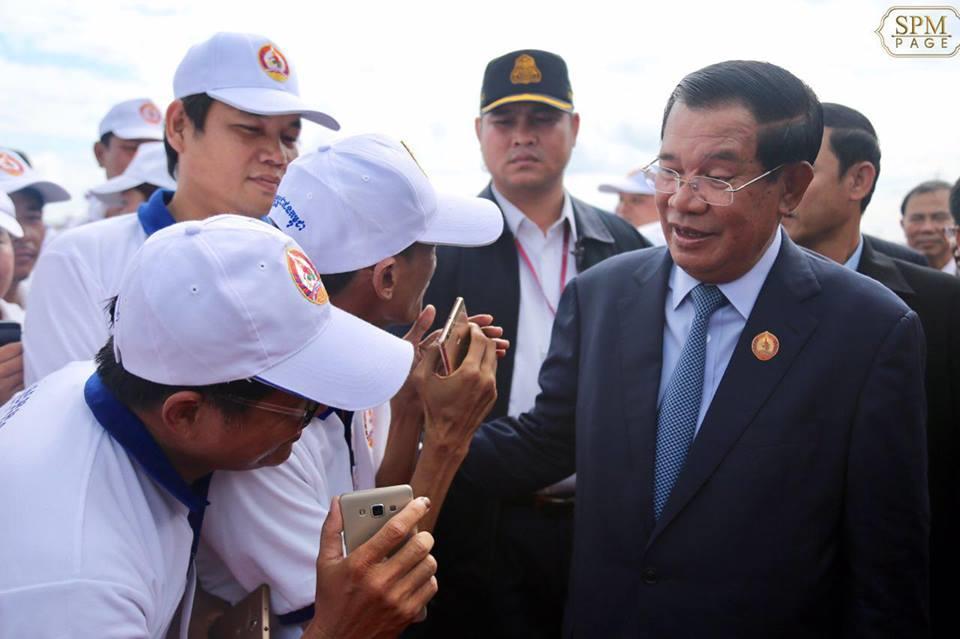 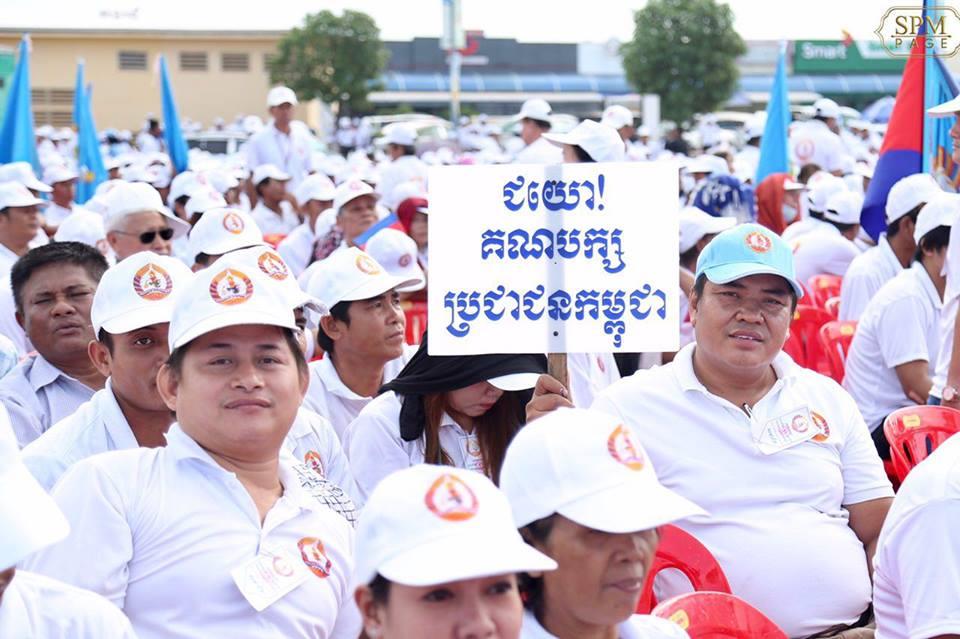 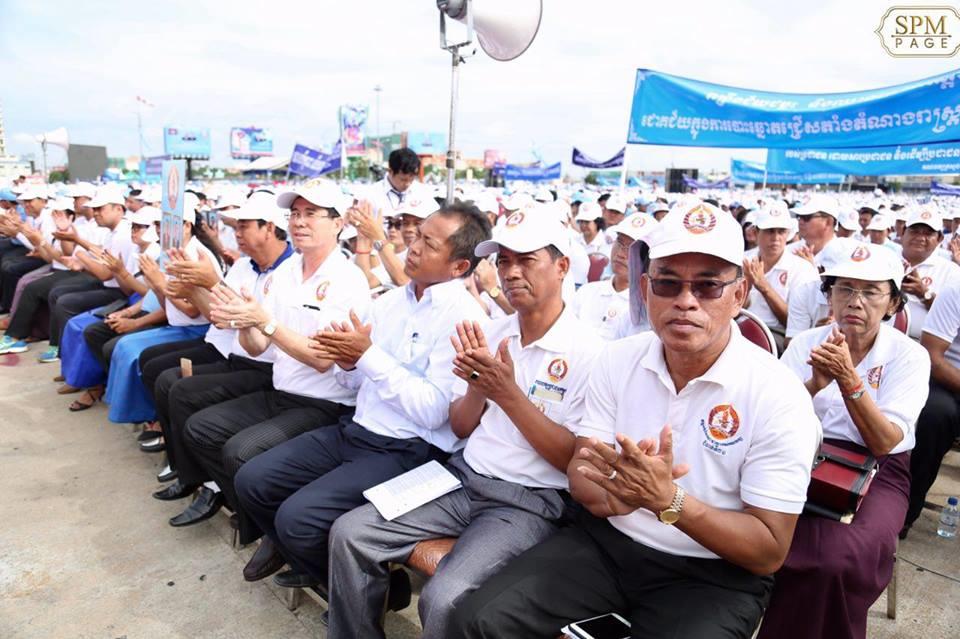 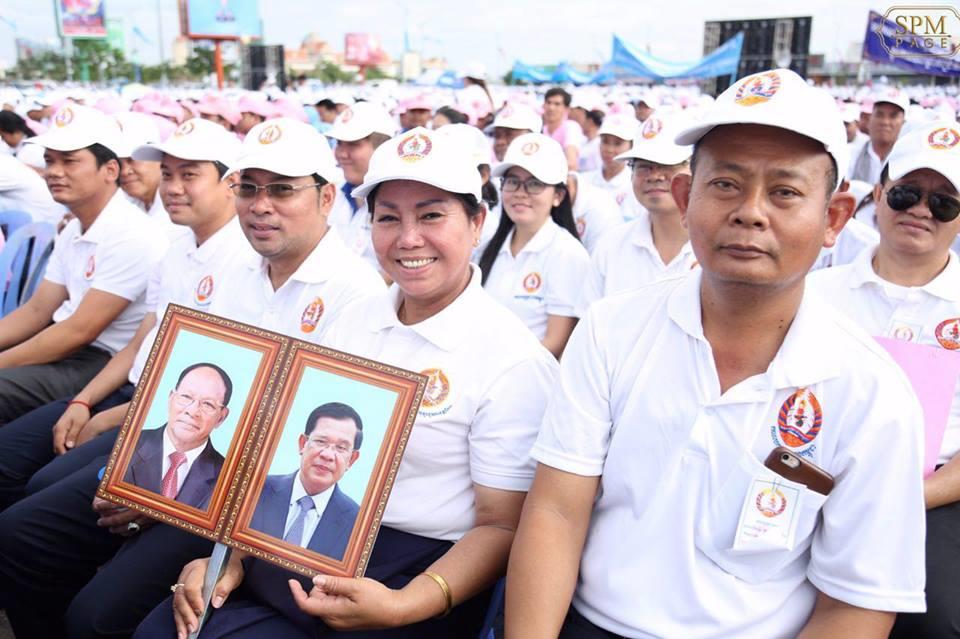 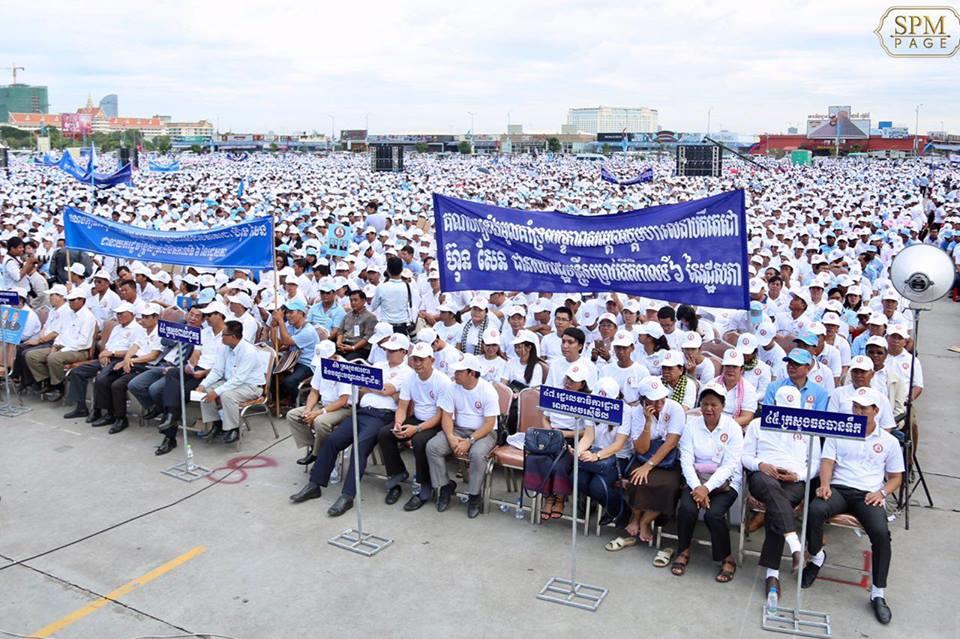