"No one has banned him (Sam Rainsy) from coming to Cambodia. He can come here anytime, but he must face trial," Sok Eysan said Friday in response to Rainsy’s twitter post dated July 13, 2017.

"I will return to #Cambodia in 2018. Hun Sen is not eternal," Rainsy wrote on Twitter.

A month ago, Rainsy told Radio Free Asia on the evening of June 13, 2017, claiming that if his entry ban was lifted, he would immediately return to Cambodia.

Following this declaration, on June 14, 2017, the Royal Government of Cambodia issued a decision to reverse all bans, allowing Rainsy to return.

However, Rainsy announced on Twitter that he would not return to Cambodia until issues surrounding his safety and freedom were resolved.

"When all the obstacles to my safe return and freedom of movement are cleared, I will return to Cambodia," he wrote on Twitter.
=FRESH NEWS 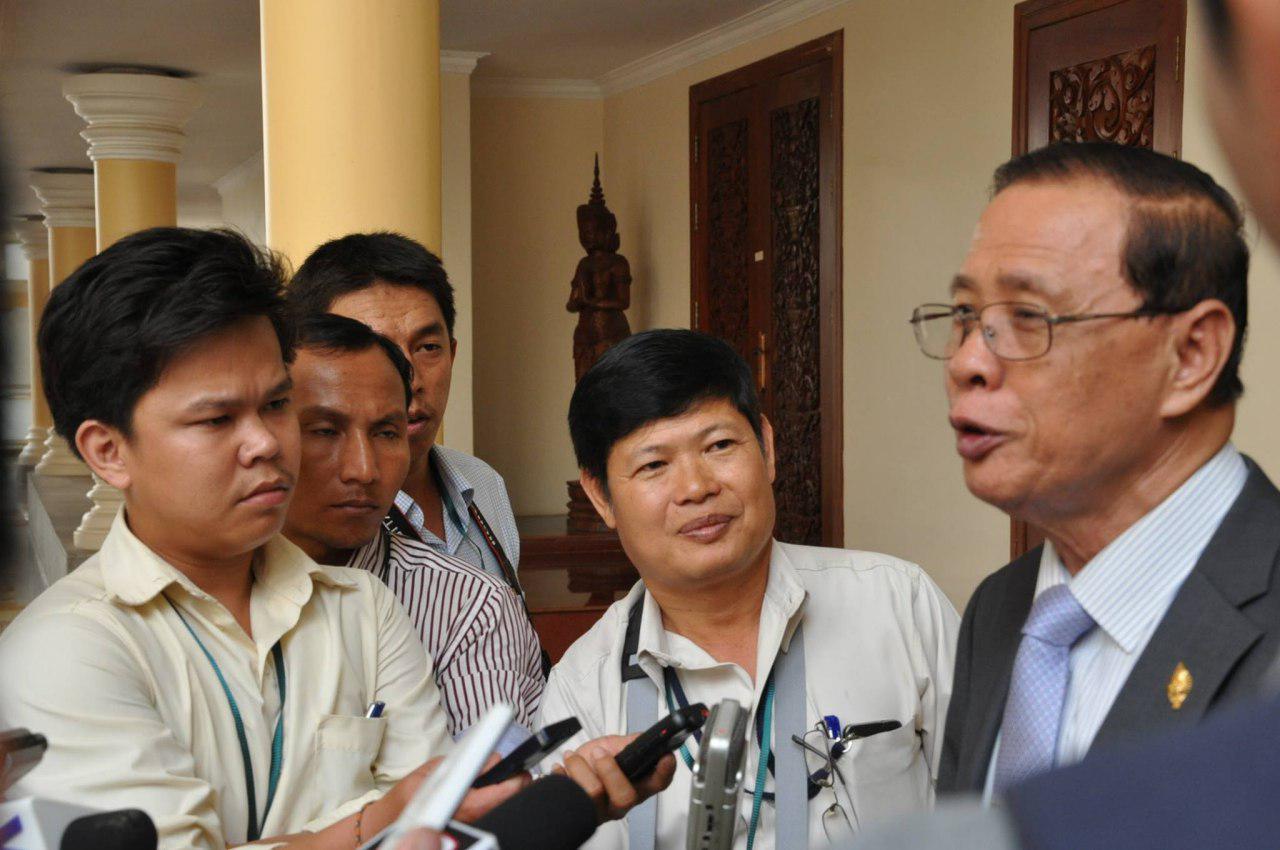 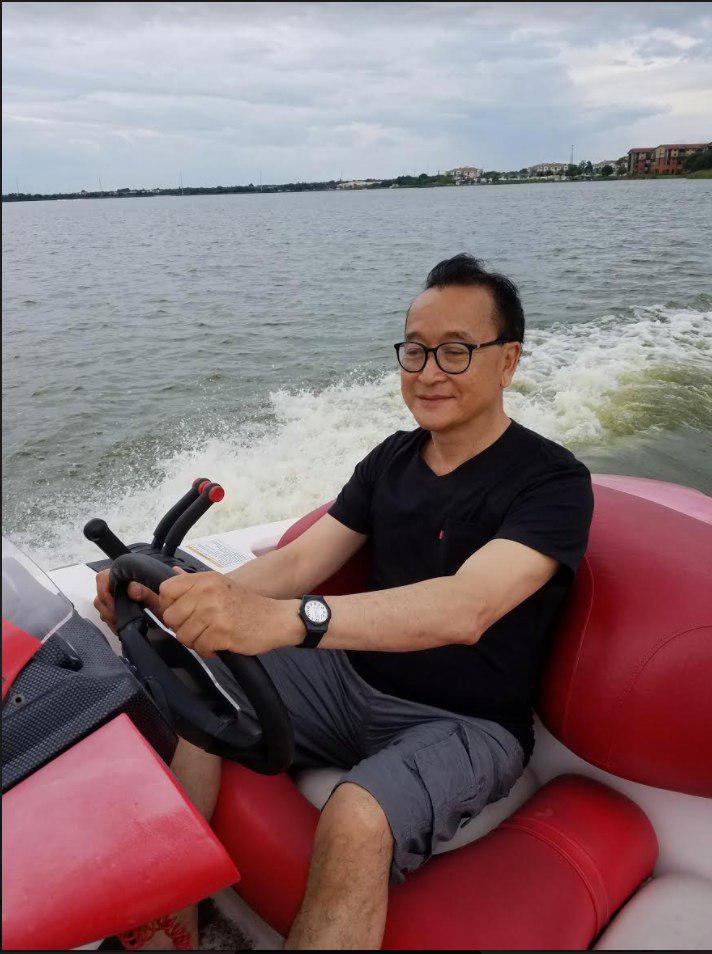 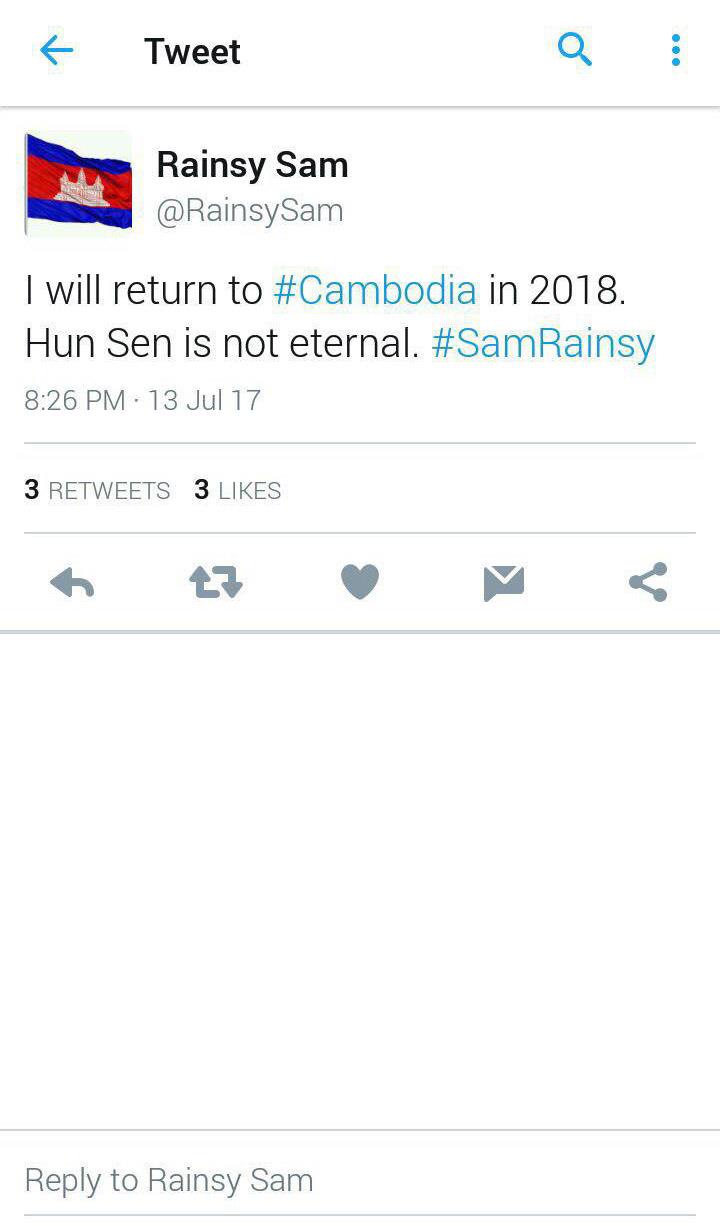