On behalf of Kem Ley’s family, Kem Rithisith called on generous donors to donate  to cover funeral expenses that his family owes.

The anniversary was held on July 10 and totaled about $20,000. The family received approximately $10,000 in guest donations.

The anniversary was held in Takeo provinces, many were in invited including the opposition party, civil society, and people who loved and respected Kem Ley, a well-known political commentator.
=FRESH NEWS 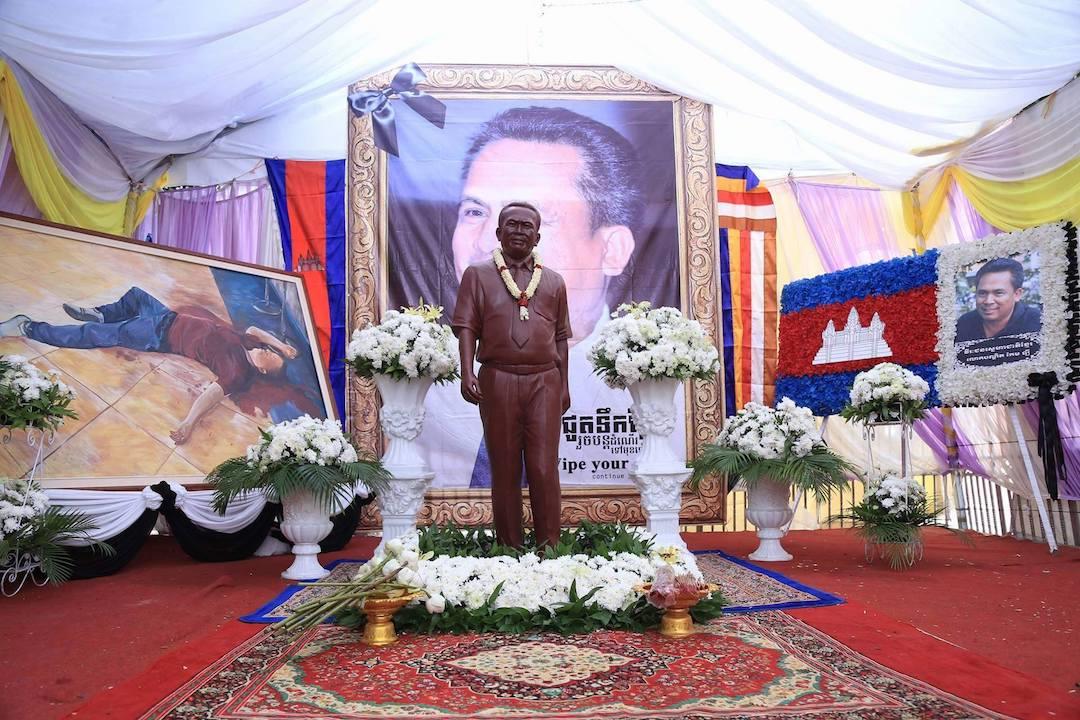