"We are worried that there are many illegal Chinese residing in Cambodia and are committing cyber crimes," said Sok Phal said at the Promotion of Immigration Police Ceremony on Friday.

He urged all police to be prepared for a crackdown, as it is a matter of national and international security.

Meanwhile, he supports and appreciates the Chinese investors in Cambodia.

There are about 70,000 Chinese people excluding tourists, diplomats and staff of nongovernmental organizations, residing in the Kingdom.
=FRESH NEWS 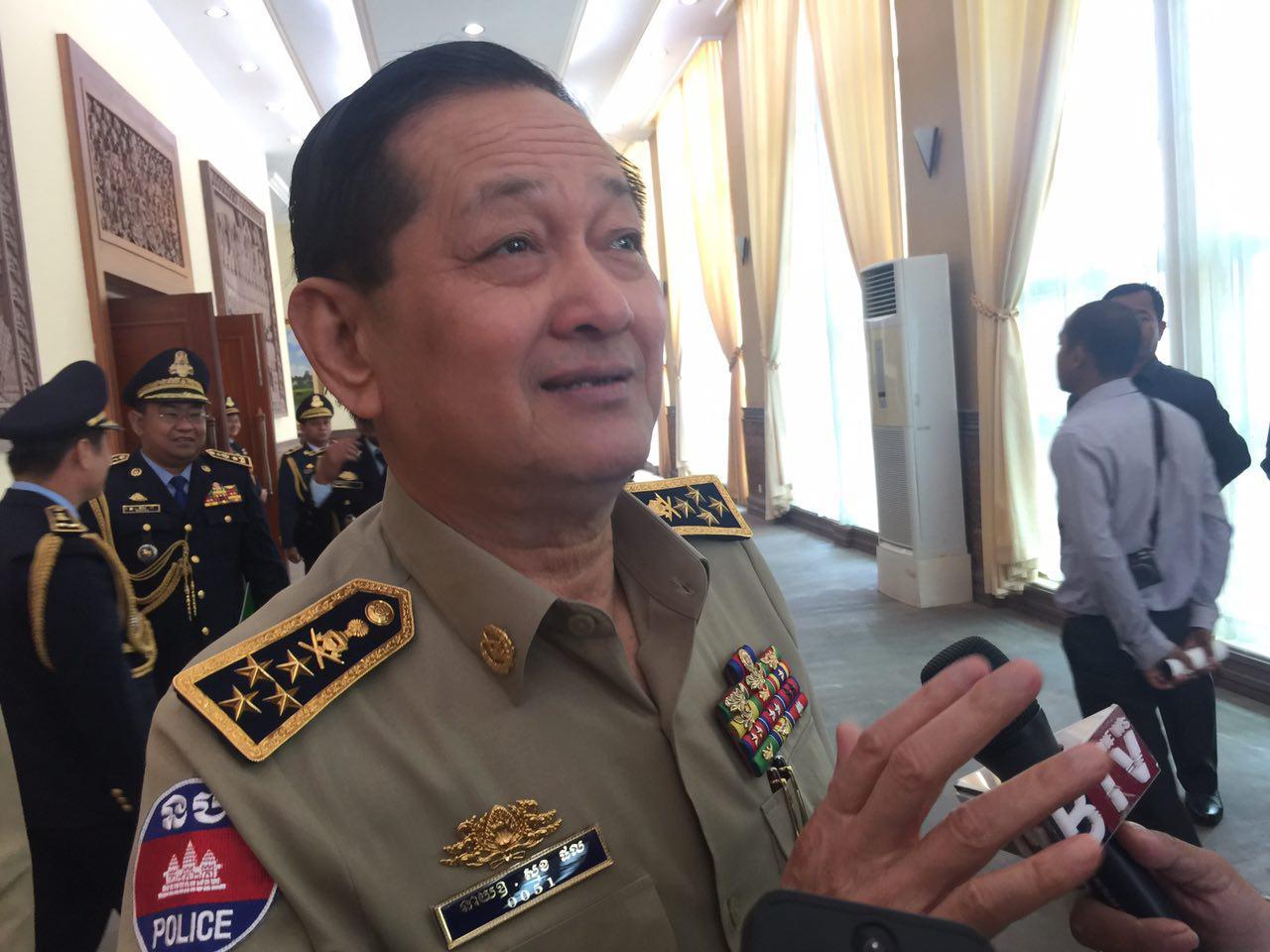 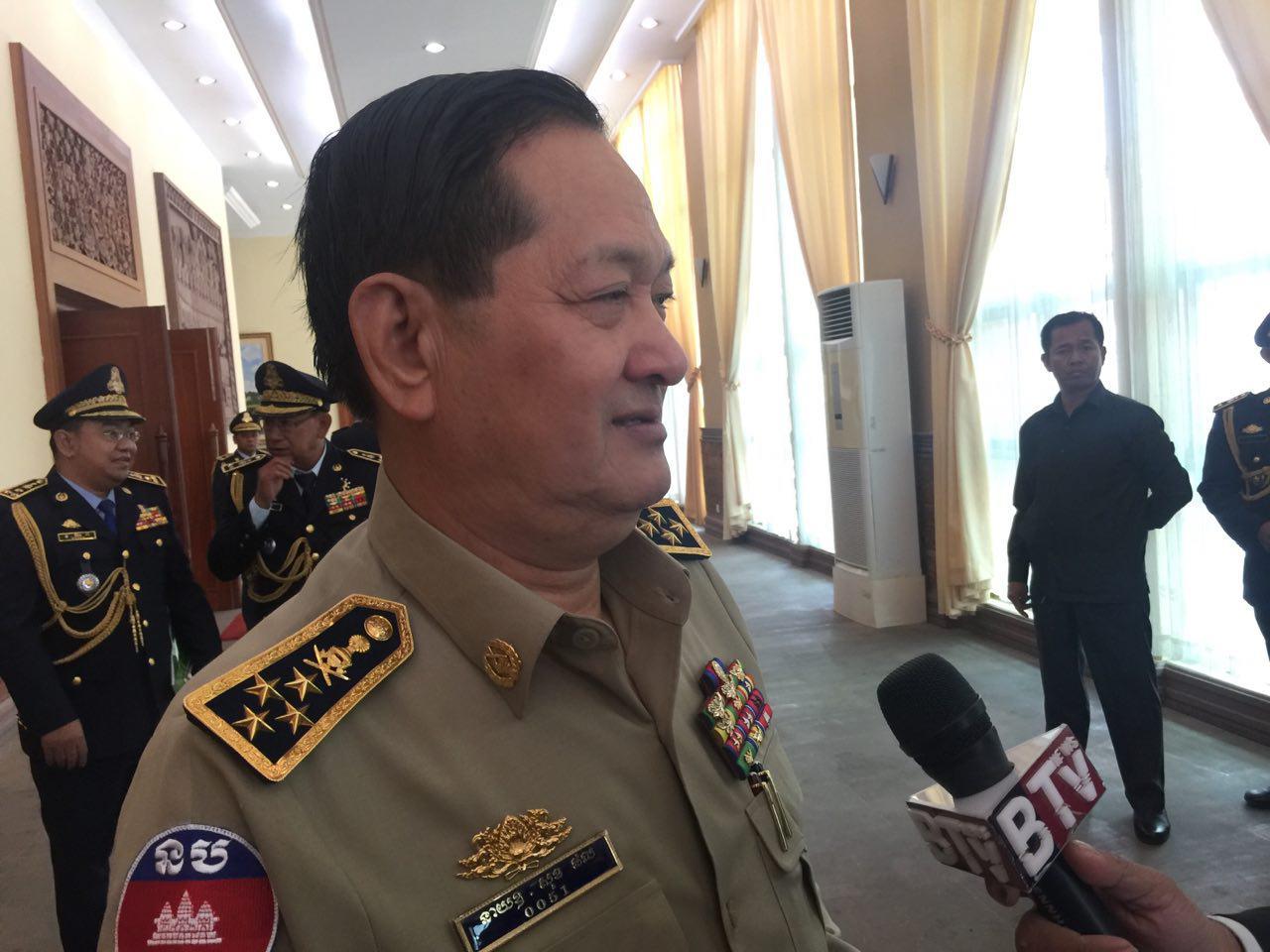 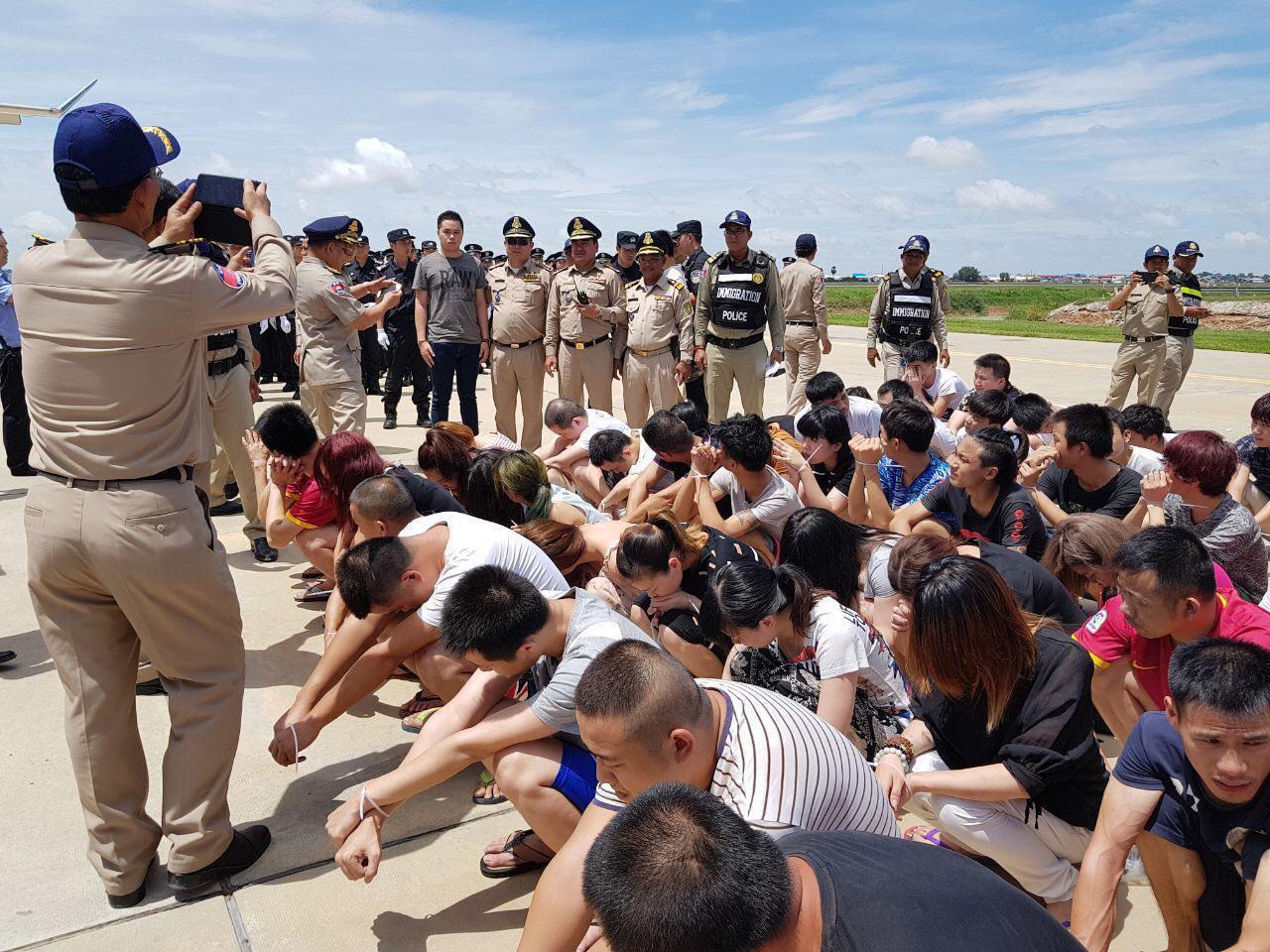