Humala was taken to the Barbadillo de la Diroes penitentiary in the Ate Vitarte district of the capital Lima, where Alberto Fujimori is also an inmate.

The Humalas, who handed themselves in to authorities on Thursday, are considered flight risks, which is why chief prosecutor Rafael Vela called for 18 months in preventive custody while the investigation into the charges continues.

Peruvian ex-President Alejandro Toledo (2001-2006) has also been charged with corruption, but remains in hiding in the United States.

Humala, Heredia and Toledo have been accused of accepting millions in bribes, in the form of illegal campaign contributions, from major firms, including Brazilian construction giant Odebrecht, which were later granted lucrative public works contracts.

Odebrecht has admitted to spending hundreds of millions over a decade or so to bribe public officials throughout Latin America. 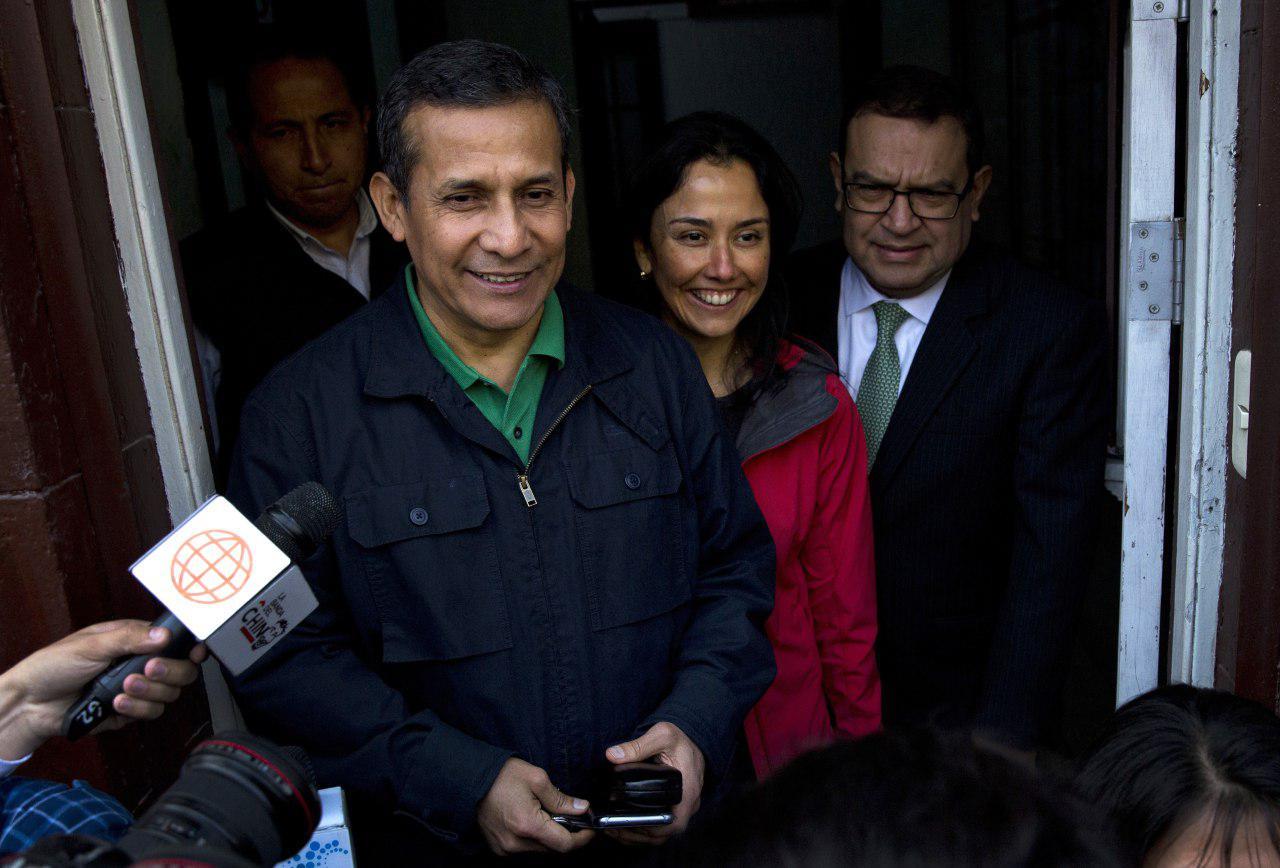