SHENYANG, July 15 (Xinhua) -- Family members and friends of Liu Xiaobo on Saturday bid him farewell in northeast China's Shenyang city, according to a press conference held by the information office of Shenyang.

Liu, convicted of subversion of state power in 2009, died of multiple organ failure due to liver cancer Thursday after medical treatment failed, according to the justice bureau of Shenyang city, Liaoning Province. He was 61.

Liu's body was cremated Saturday morning in accordance with the will of his family members and local customs. Prior to the cremation, a simple ceremony was held with the attendance of Liu's wife Liu Xia and his friends. 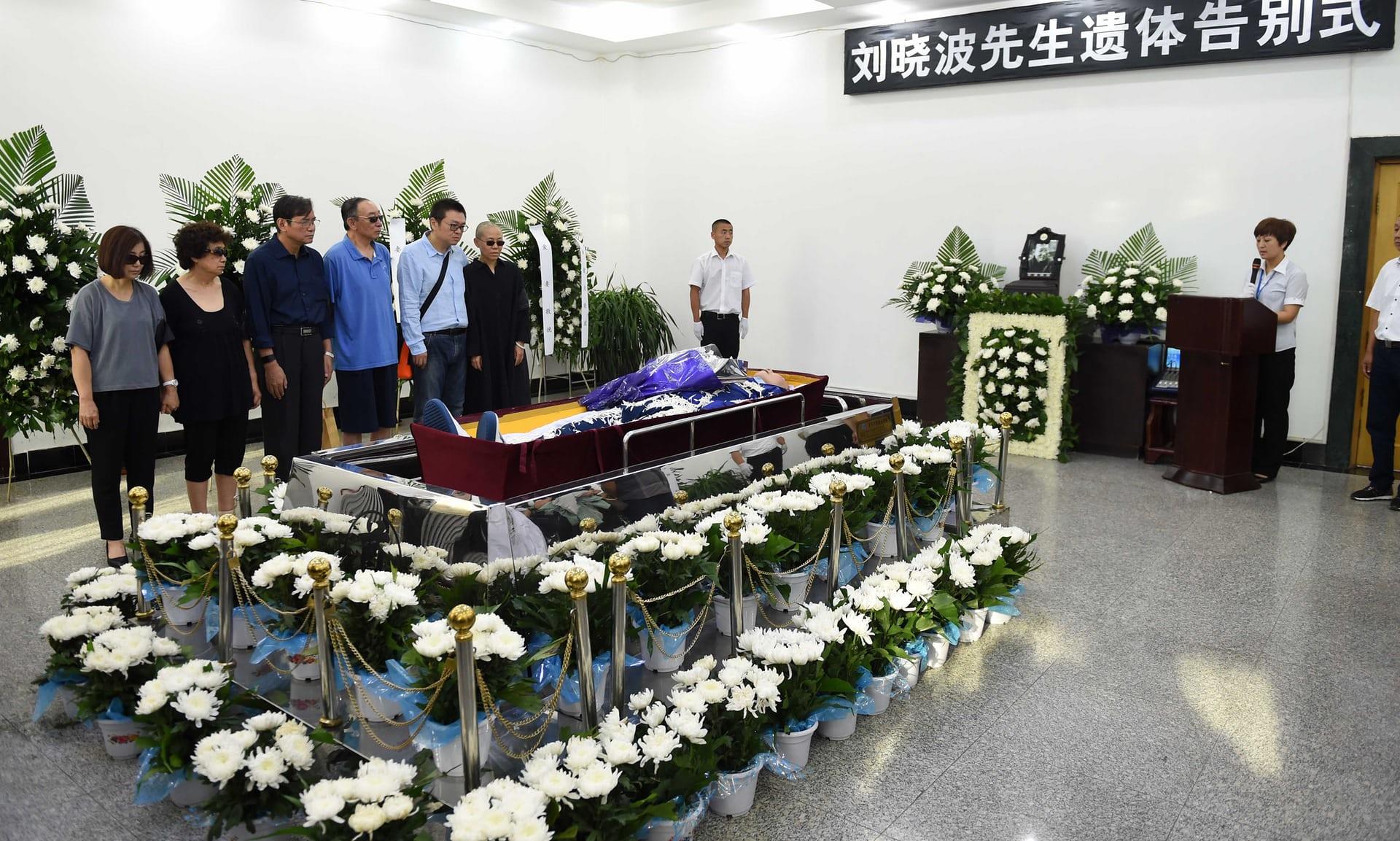