The first part, an amount of $23 million, will be combined with an existing $27 million allocated to help prevent the decline of rice prices. The remaining $15 million will be invested in infrastructure such as warehouses and drying bins in three areas including Kampong Thom, Prey Veng, and Takeo, according to Rural Development Bank CEO, Kao Thach.

Rice exporters expressed their welcome and congratulations to the RGC’s attention and funding to the rice sector.

The director-general of the Signature of Asia, Chan Sokheang, appreciated the additional funds from RGC for supporting the rice sector; however, he asked the government to set a more appropriate interest rate, which should be lower than commercial banks.

A budget of $27 million would help to prevent the same problem that occurred last year, which the price of fragrant rice dropped significantly.

“This year, farmers begin to harvest fragrant rice from the first week of August to the end of September. The result would be greater than last year due to the favorable rainfall,” said Cambodian Rice Federation official.
=FRESH NEWS 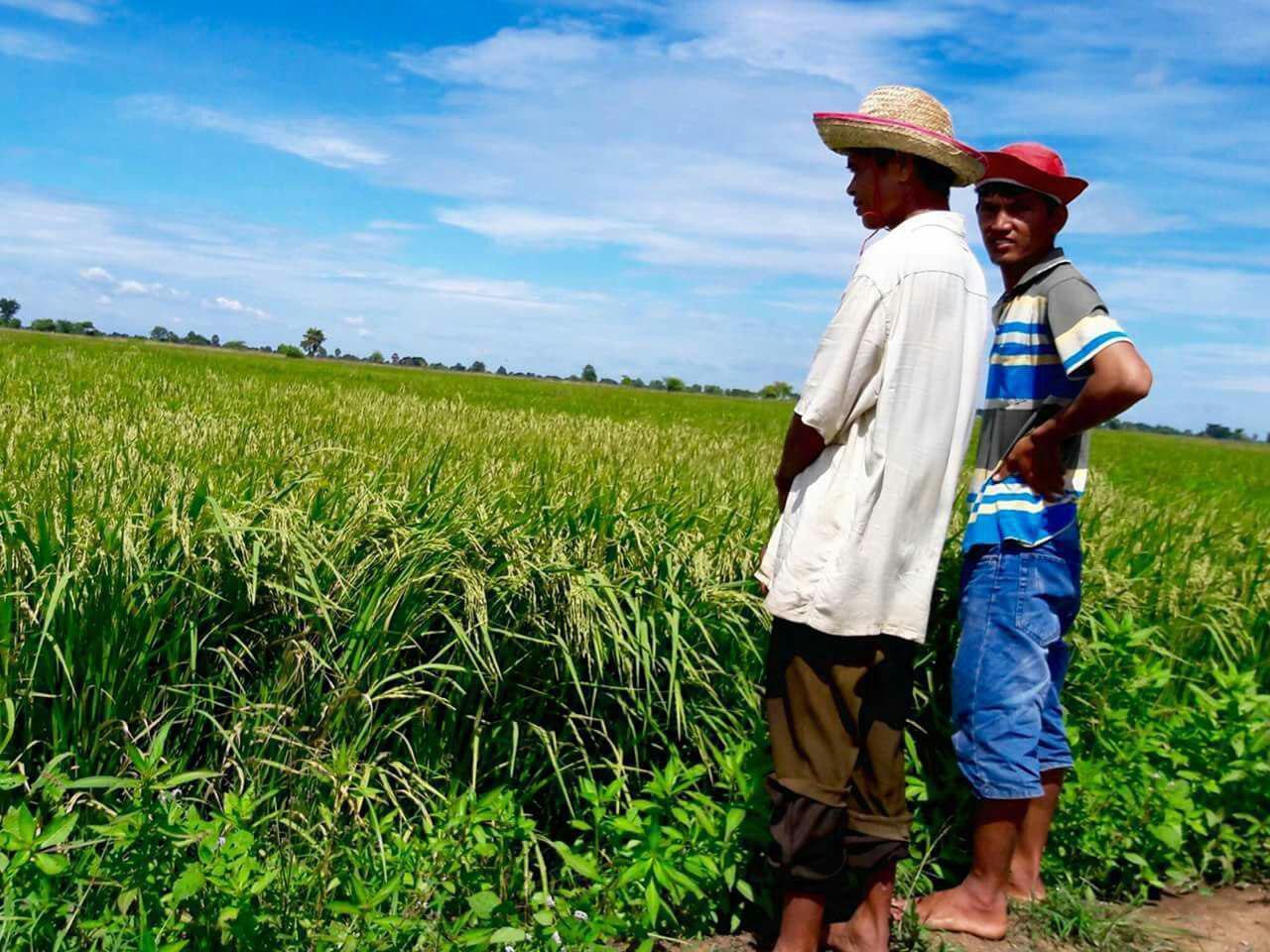 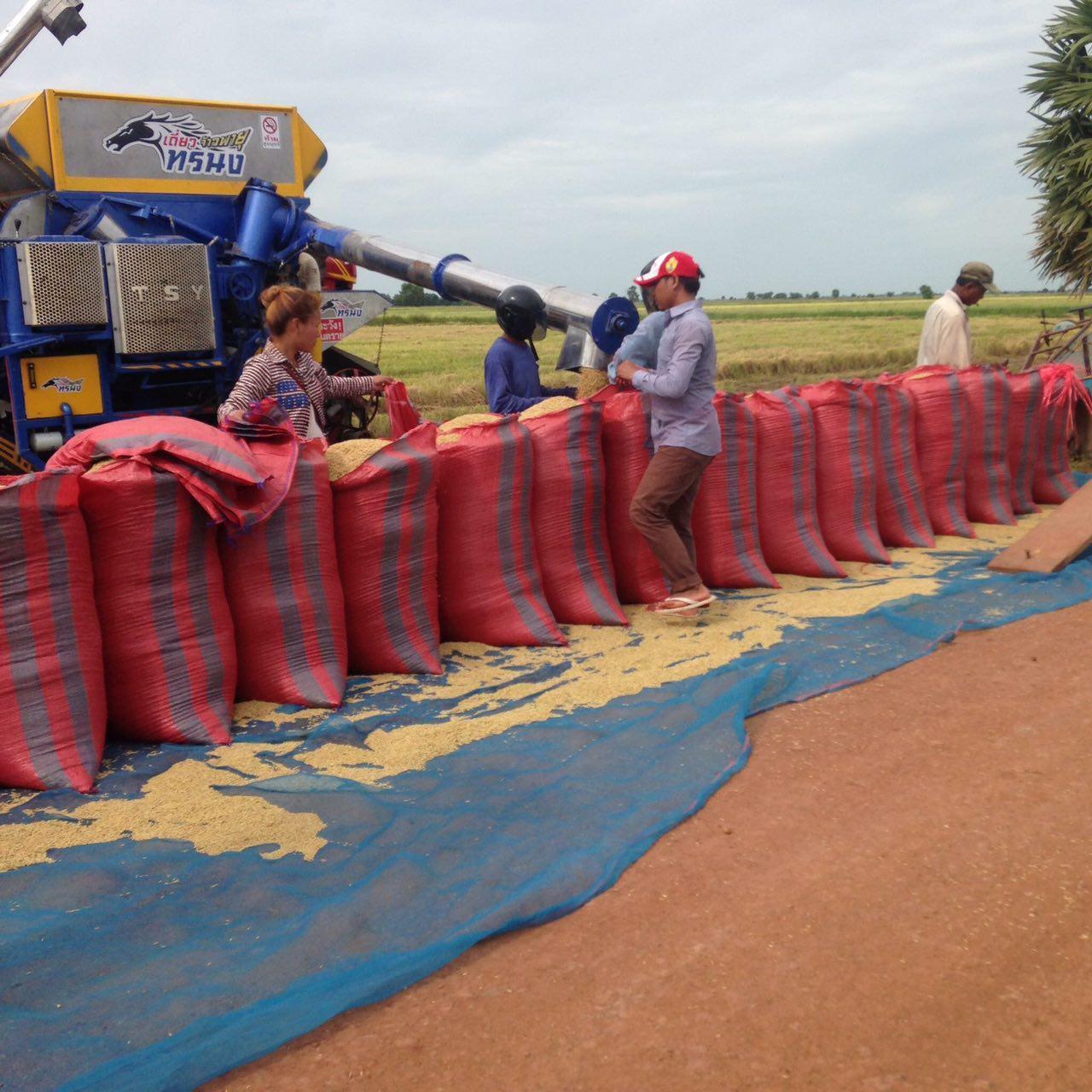 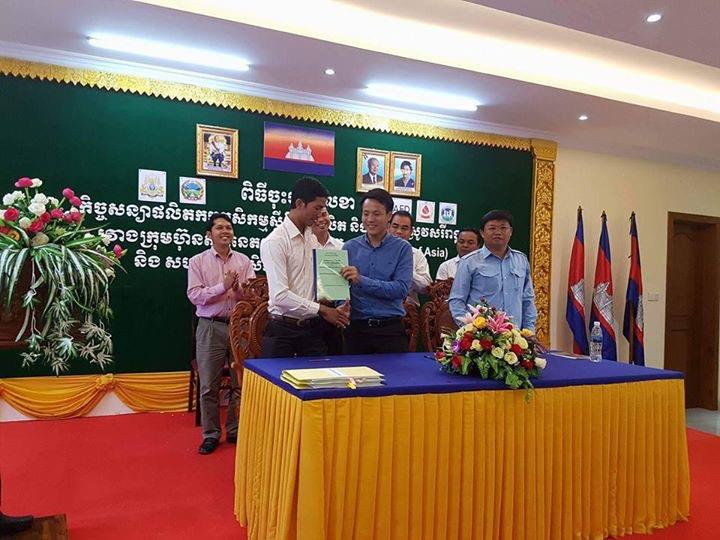 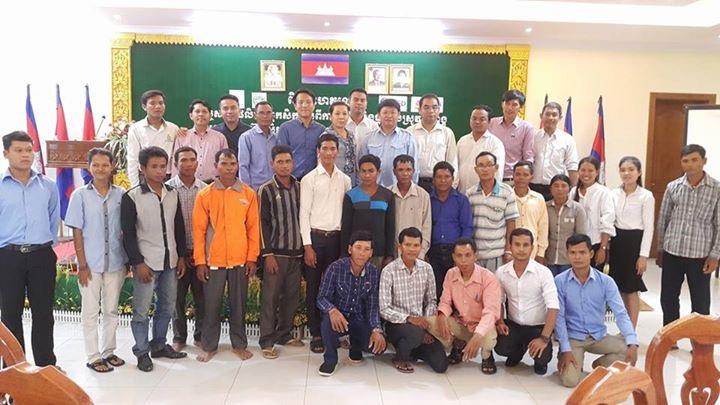 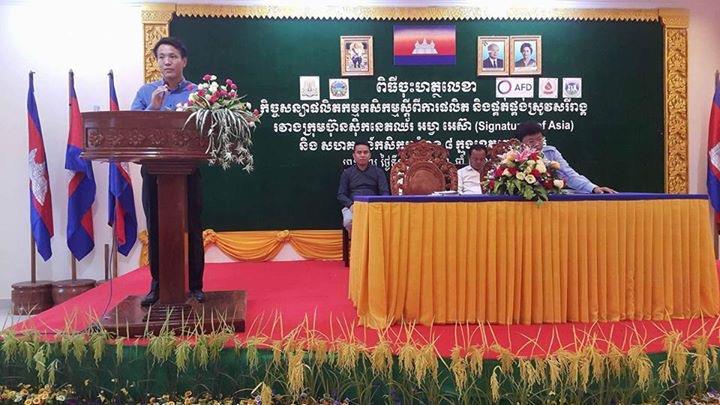