Kim Sok, political and social analyst, was charged of public incitement and defamation on March 2017, after Ky Tech filed a lawsuit.

Kim Sok published statements suggesting that the Royal Government and the CPP were behind the murder of Kem Ley.
=FRESH NEWS 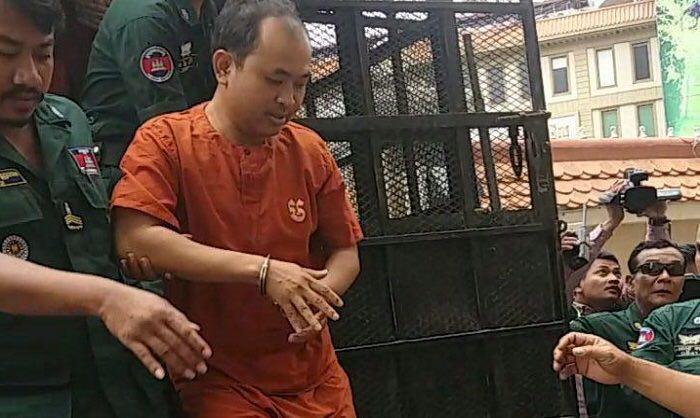