“The number of tourists visiting Cambodia has already reached 2.6 million in the first six months of 2017, surpassing last year by 12%, thus, creating the need to establish smoking regulations similar to those already in use around the world,” according to Hor Sarun, Under Secretary of State of the Ministry of Tourism.

“Cambodia expects to receive around 7 million international tourists, generating about $5 billion in revenue and creating approximately 1 million jobs,” he added.

It is estimated that 8 million people could die by 2030 as a result of tobacco use. A disproportionate 80% of those deaths would be from developing countries.

Cambodia ratified the Convention on Tobacco Control on November 15, 2015, listing in the World Health Organization’s convention to reduce tobacco usage and contribute to health, environment, and the economy.
=FRESH NEWS 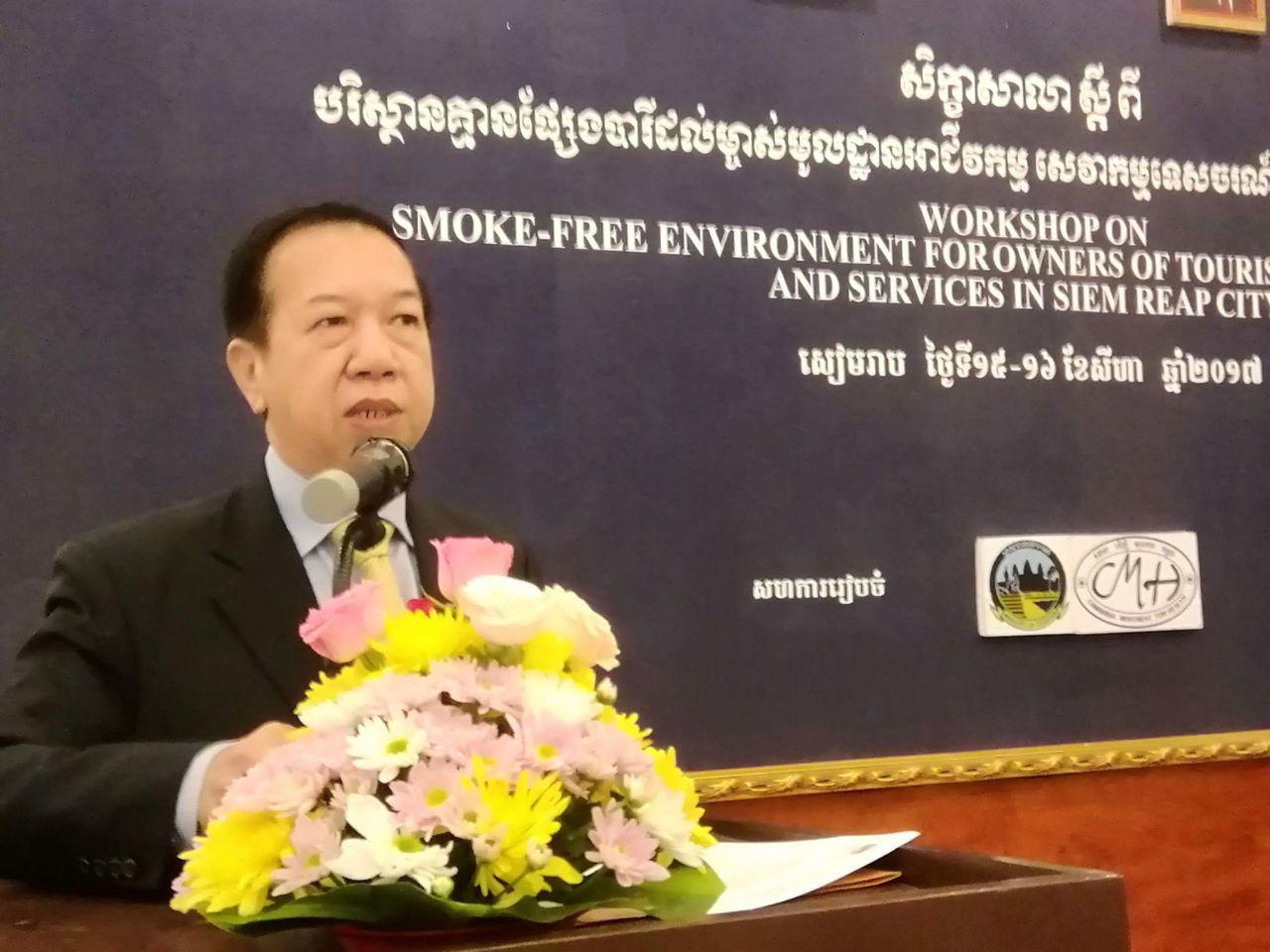 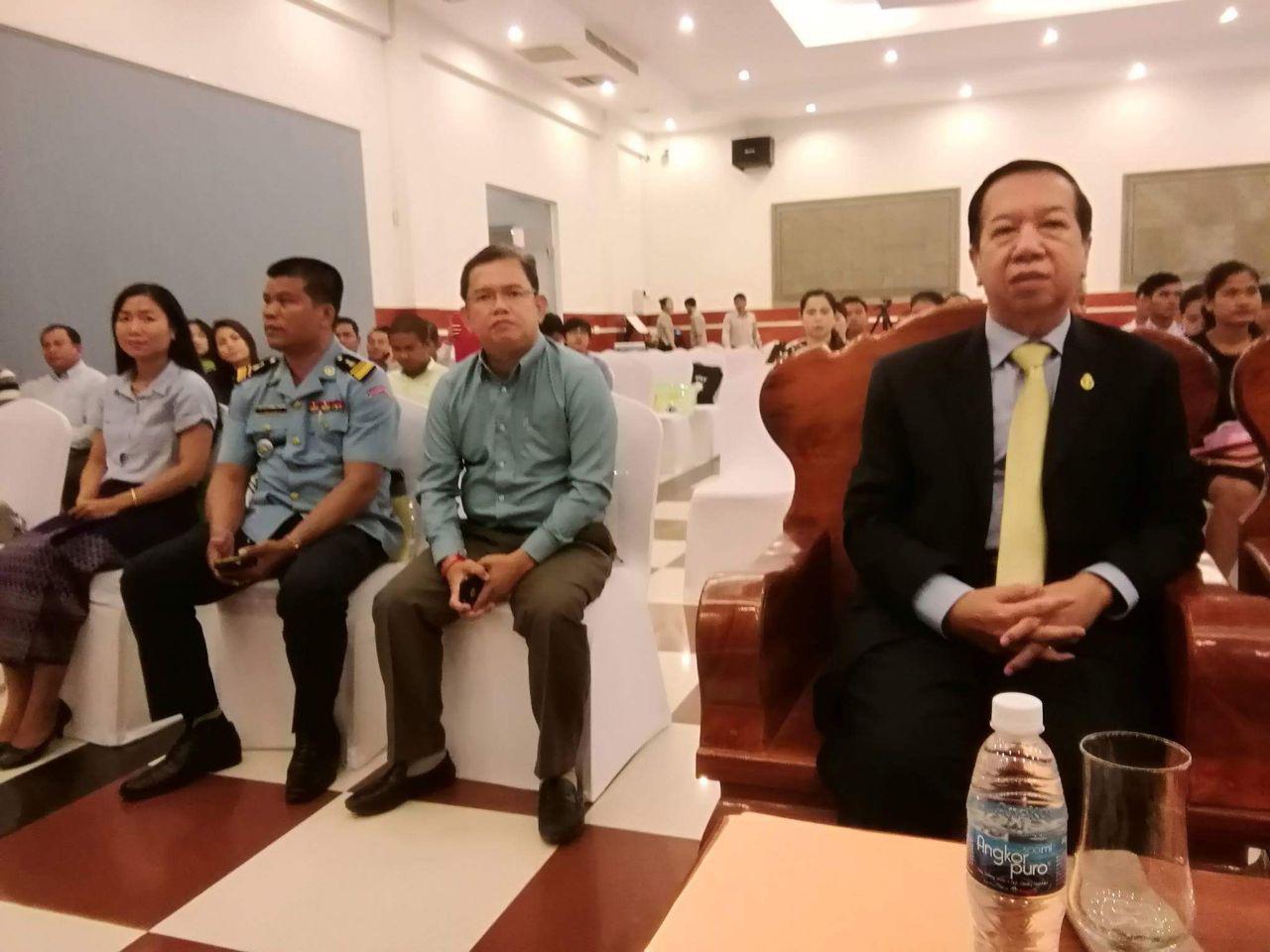 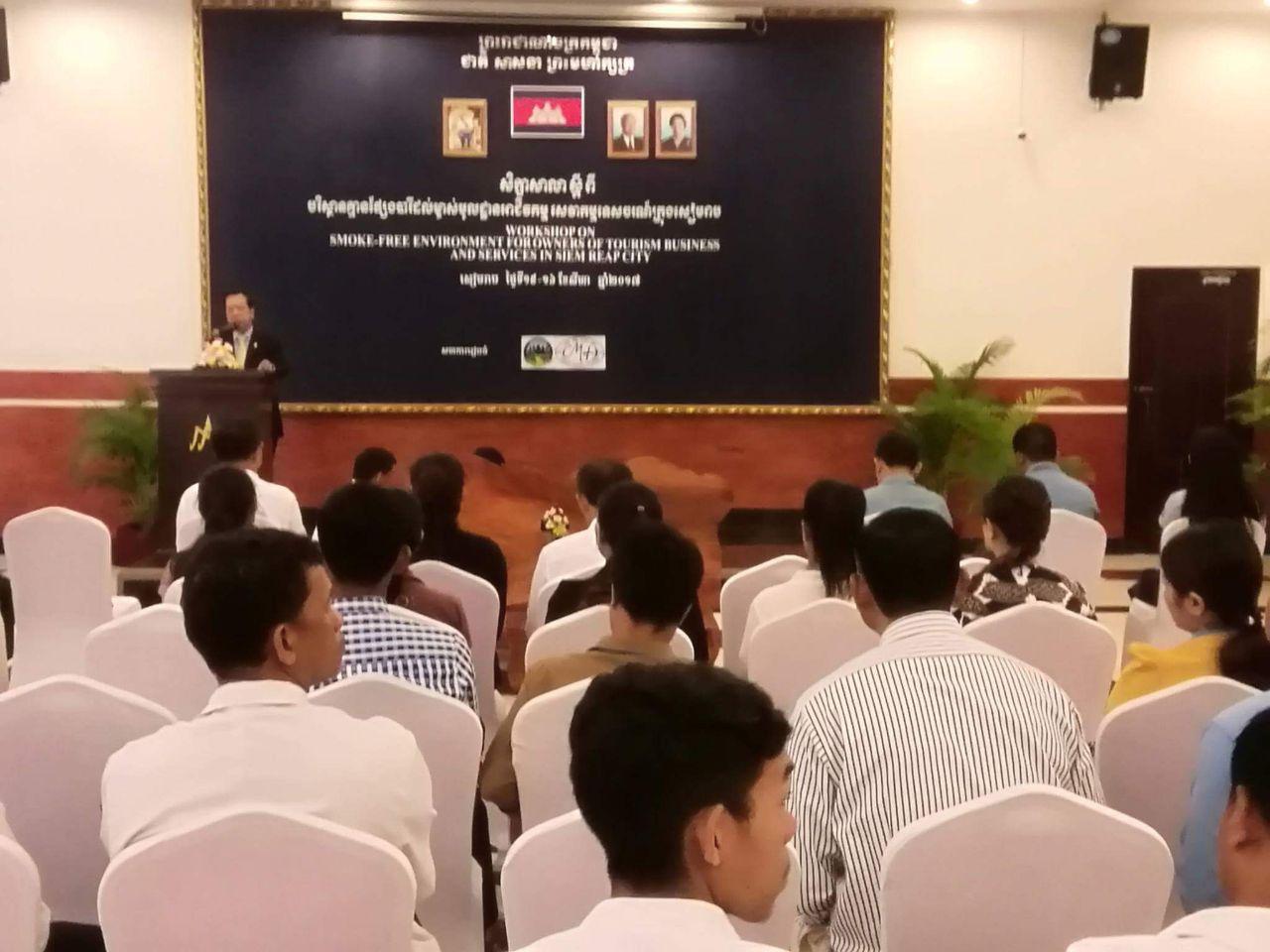