“Kem Sokha betrayed Cambodia. He confessed to have term plans with the United States since 1993. Thank to him, we now know who was (is) the Third Hand,” Hun Manith wrote on Facebook.

The arrest was made when Sokha appeared in a video to term plans to topple the government. He showed that the plans are supported by the US since 1993.

Upon the arrest, he was sent to the Tropang Tlong prison located in Tbong Kmum province, approximately 150km from Phnom Penh.

“It is an action of national betrayal according to the article 443 of the criminal code," according to Justice ministry spokesman, Kim Santepheap.

"The action of betraying nation by cooperation with foreigners has to be imprisoned from 15 to 30 years”, he added.

The government of Cambodia has urged the people to stay silent in this case by letting the national courts do their job.
=FRESH NEWS 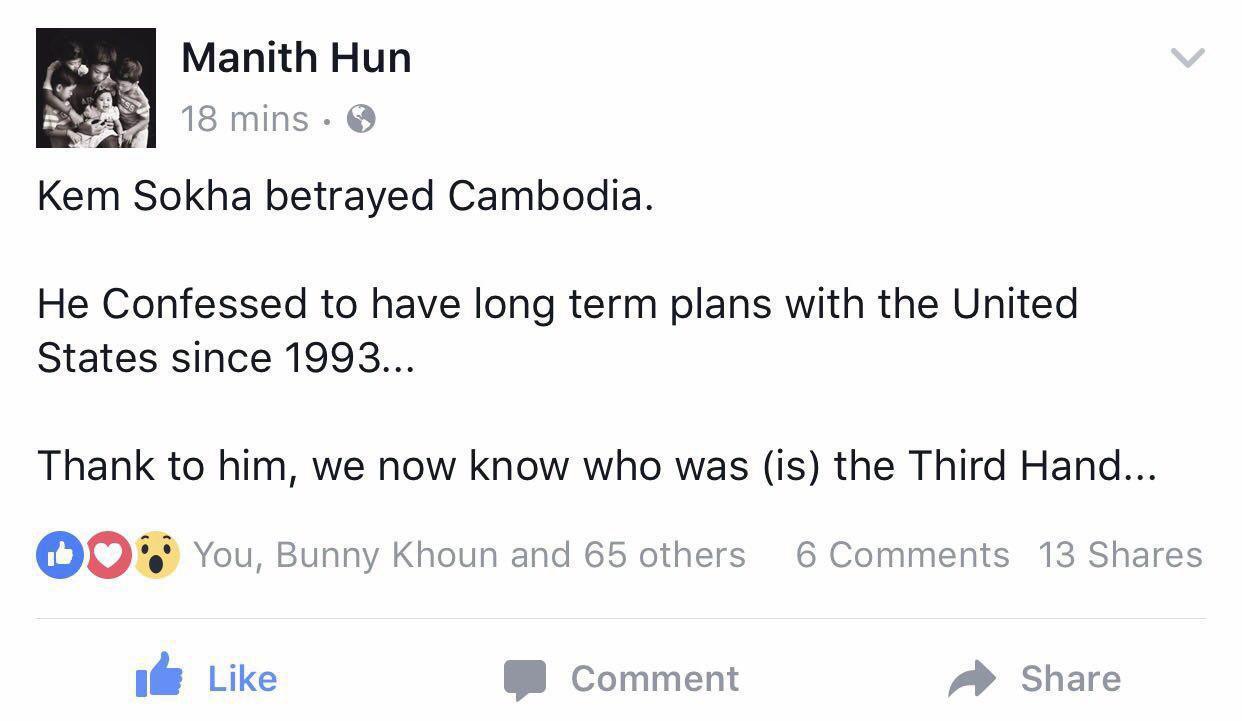 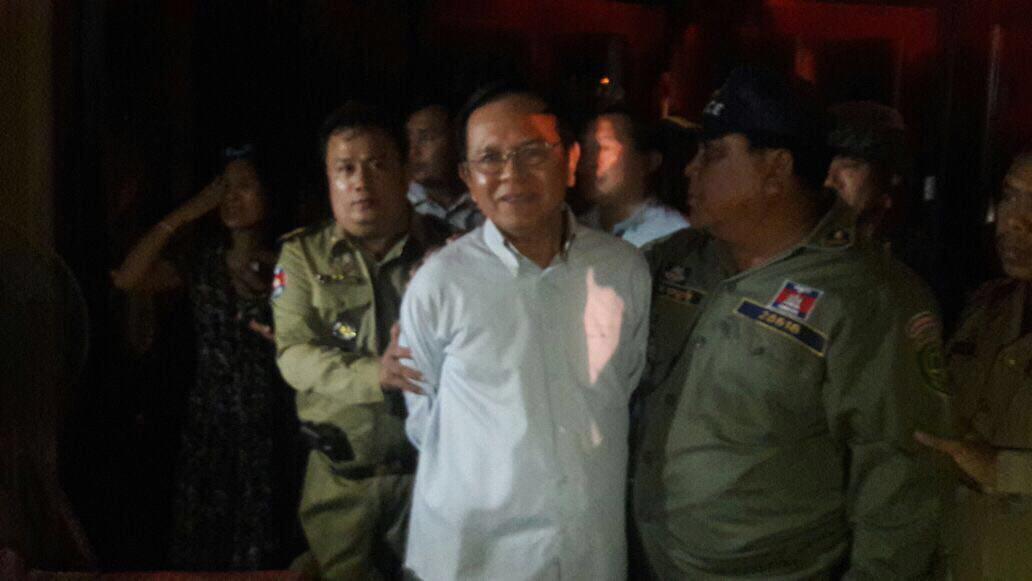 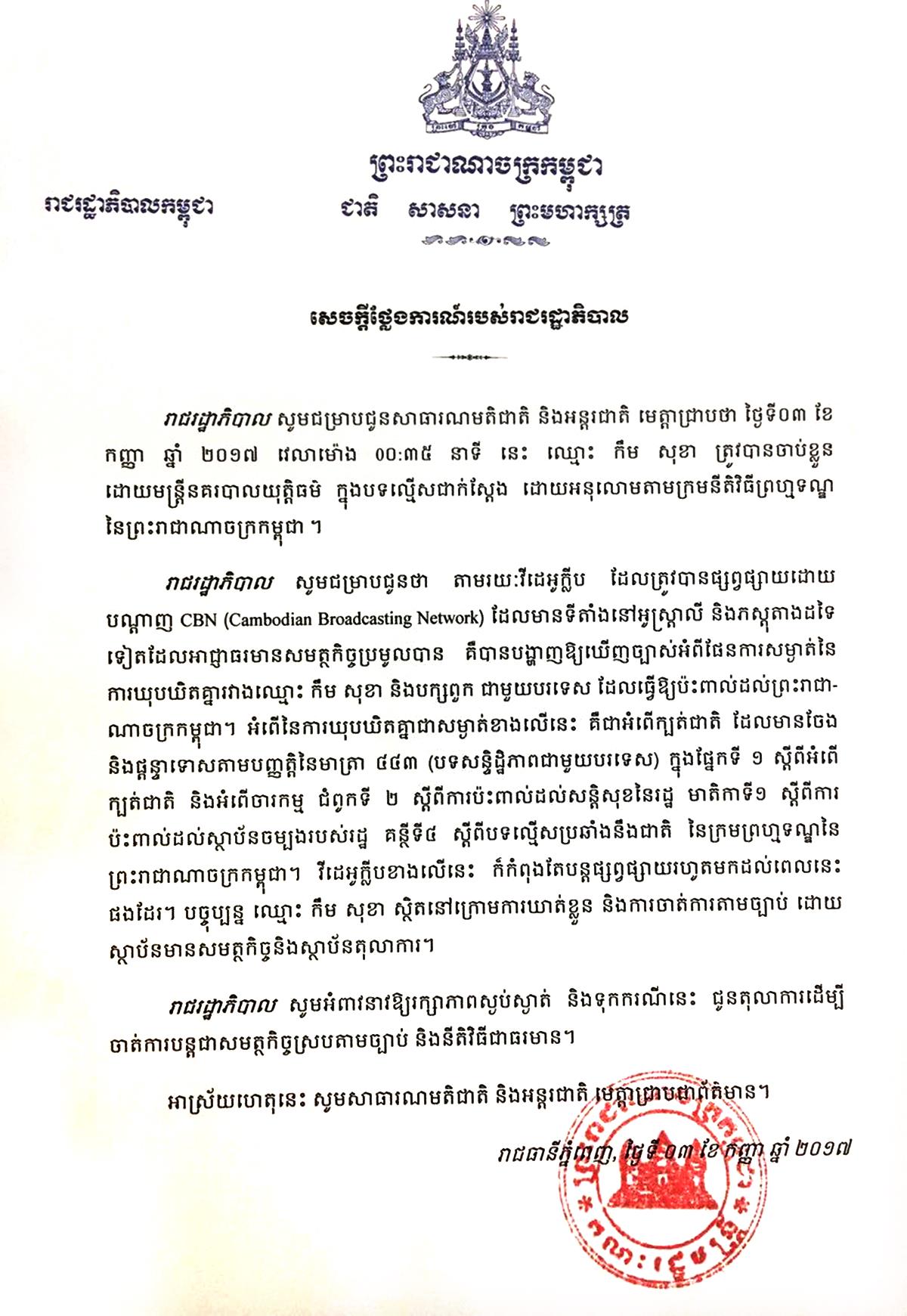 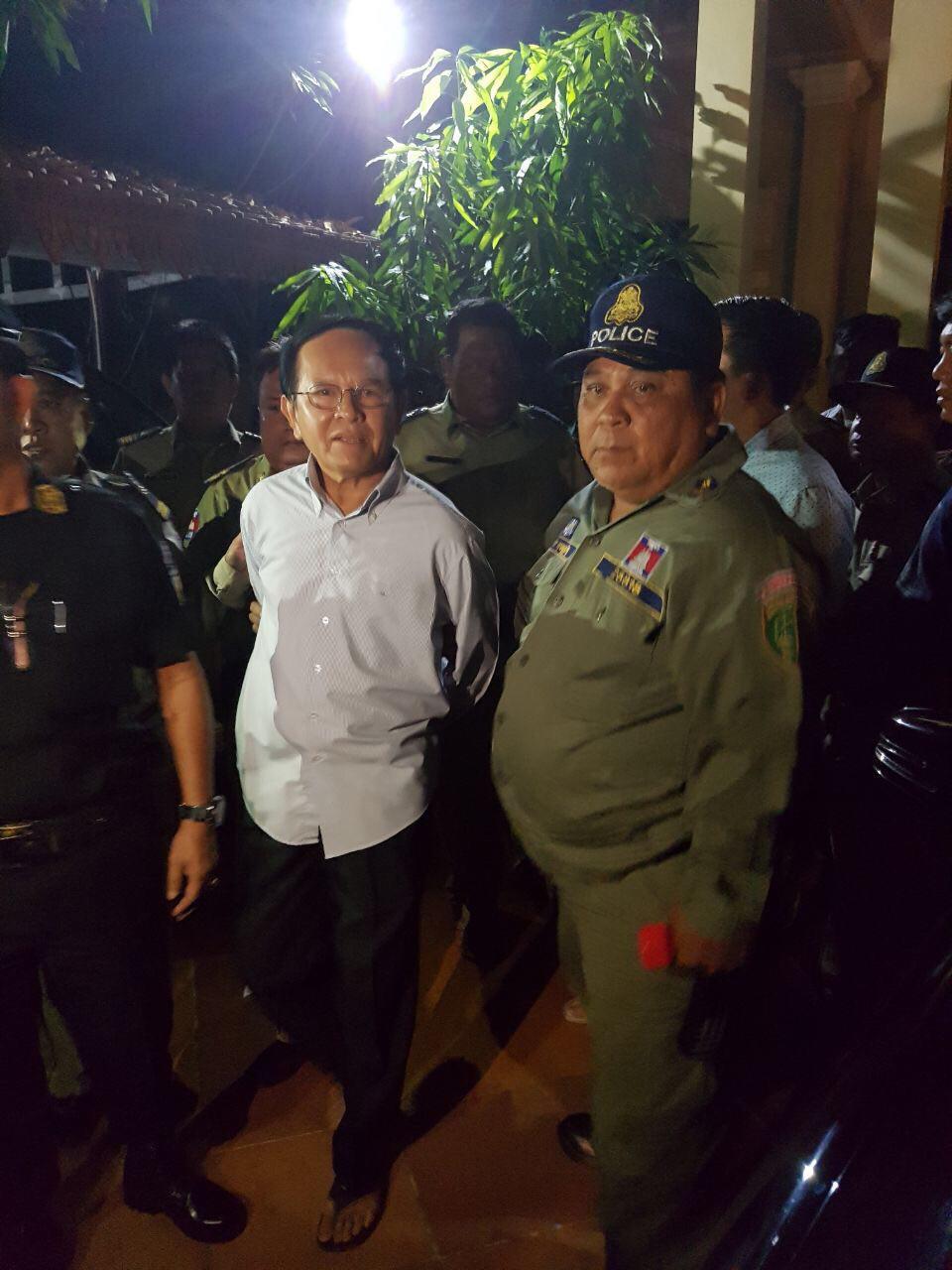 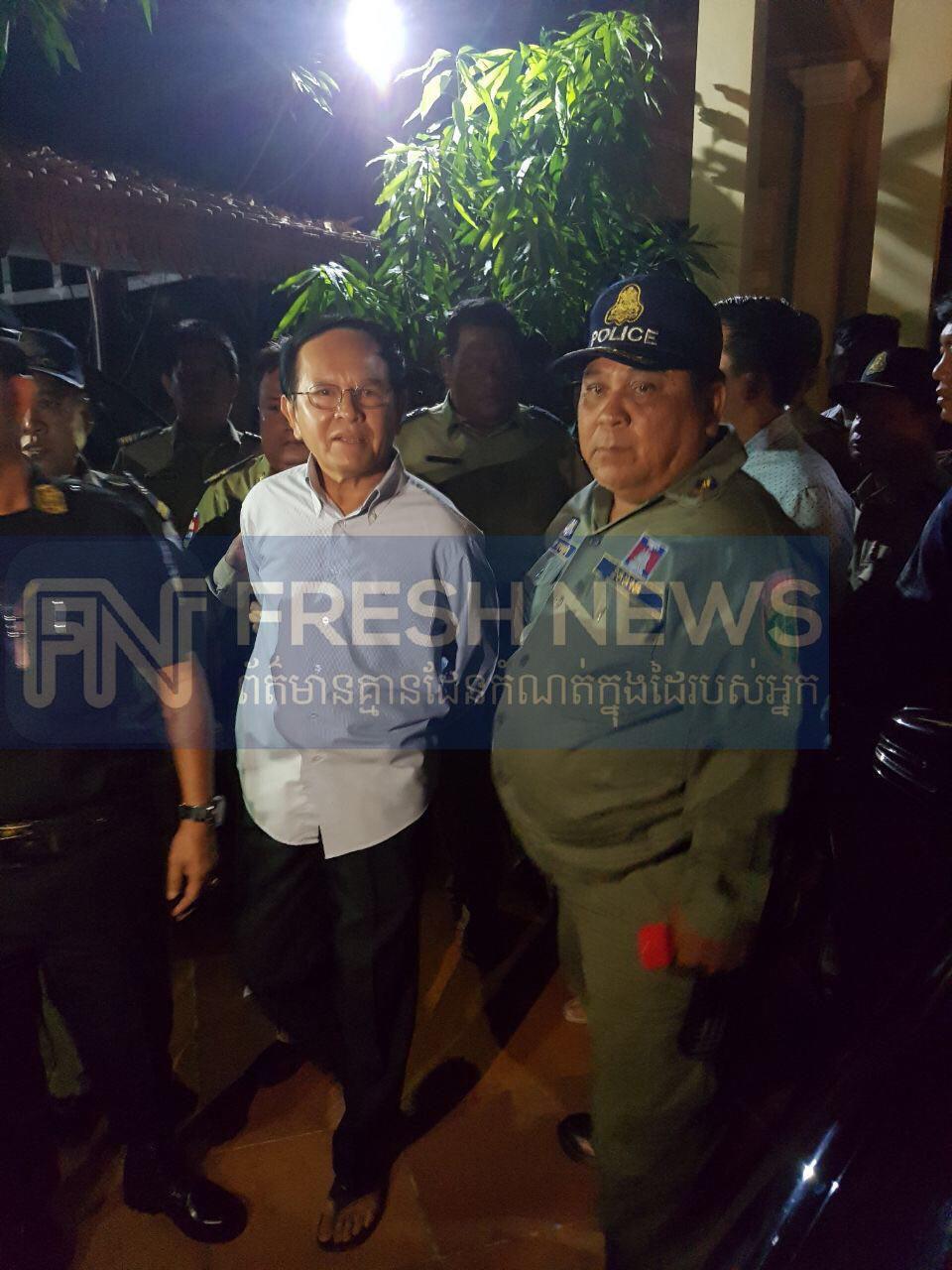 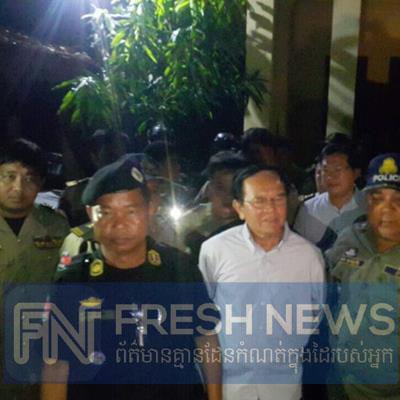 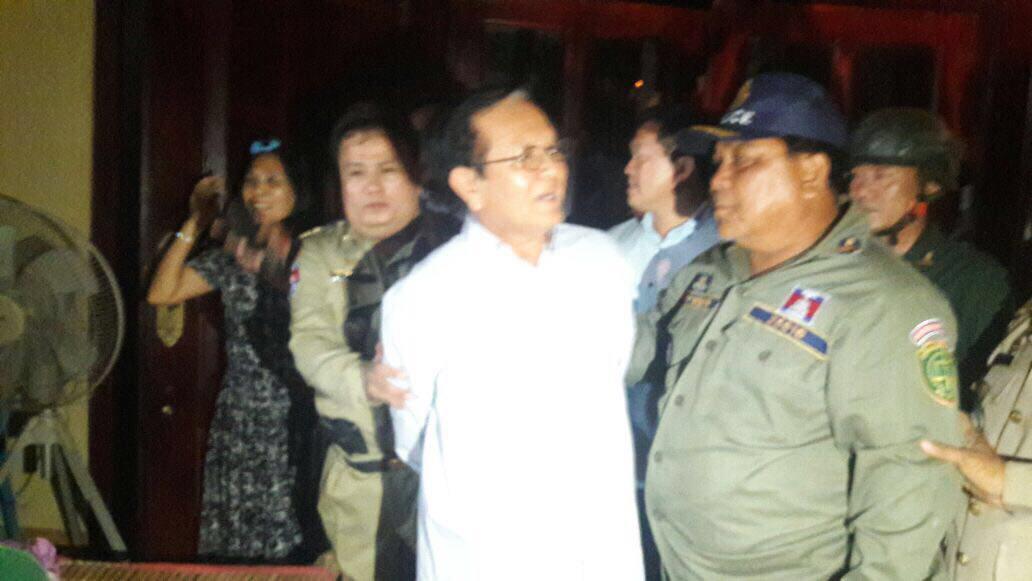 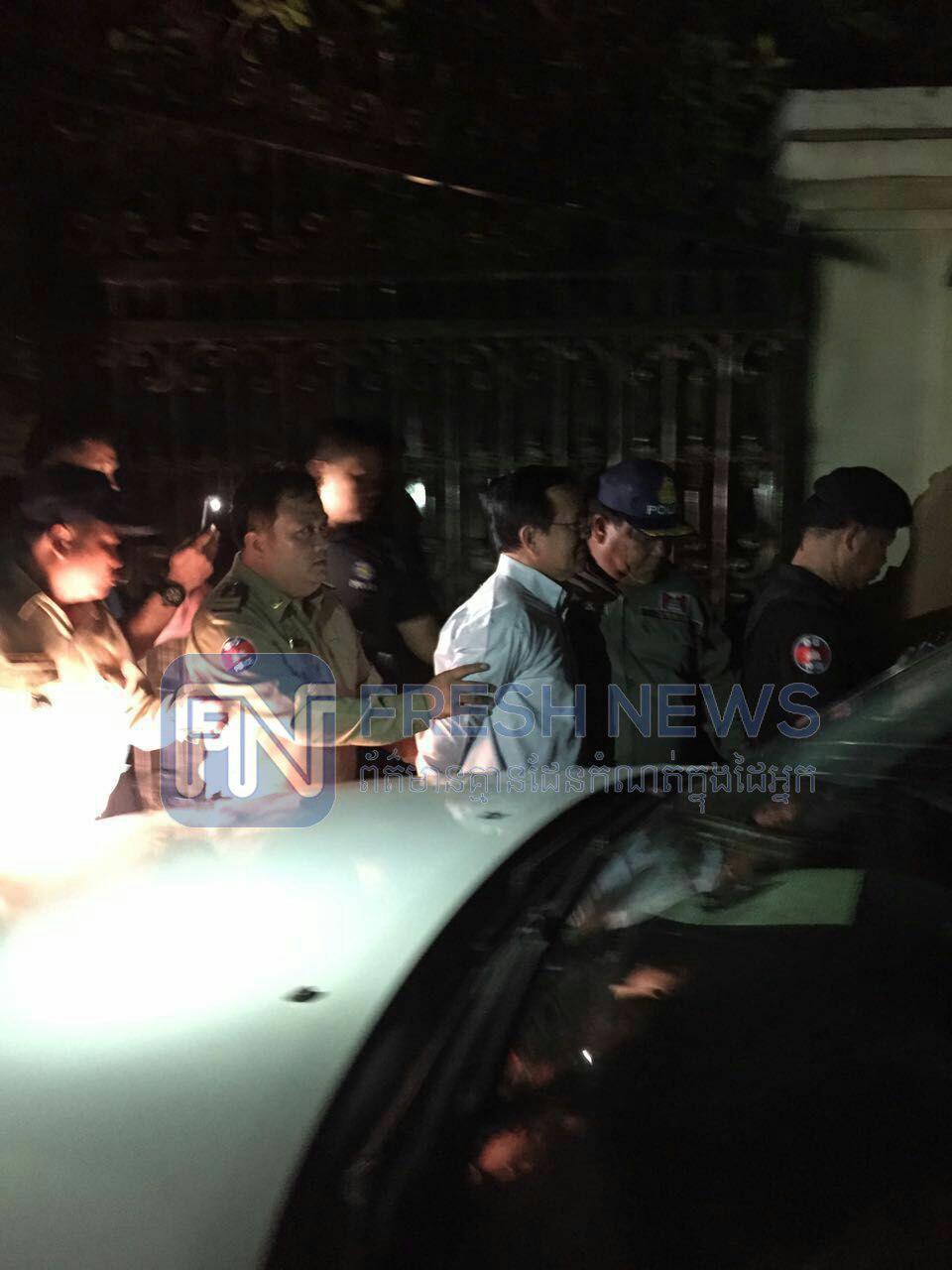 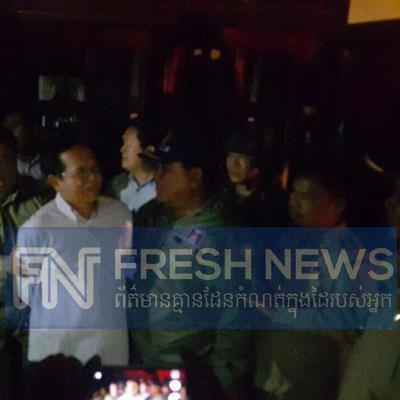