The DPRK's state media said Sunday that the country had successfully put a Kwangmyongsong-4 Earth observation satellite into space aboard a Kwangmyongsong rocket about nine minutes and 46 seconds after lift-off at 9:30 a.m. local time.

Confirming the DPRK announcement, the defense ministry said the rocket went through normal separation of three stages, and that the satellite had been put into orbit normally.

The rocket was fired at 9:30 a.m., and two minutes later, the first stage was separated and fell in waters off South Korea's northeast coast.
=Fresh News 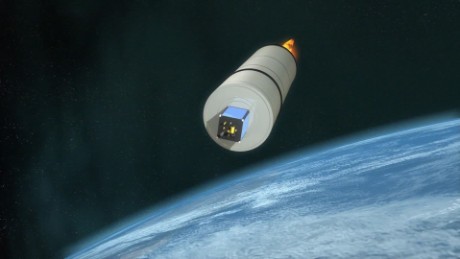