The defense ministry said in a report to the National Assembly's defense committee that Pyongyang is coming close to the final stage of securing its ICBM capability while already achieving its IRBM capability.

It followed the DPRK's launch Friday of an IRBM, called Hwasong-12, which flew about 3,700 km over the northern Japanese island of Hokkaido and landed in the North Pacific. Pyongyang fired an ICBM, dubbed Hwasong-14, twice in July.

The ministry expected Pyongyang to continue provocations, including further nuclear tests and missile launches, to secure its nuclear capability, saying the Punggye-ri underground nuclear test site in the DPRK's northeastern region had readied another nuclear test.

Early in September, the DPRK detonated its sixth nuclear device, which it claimed was a hydrogen bomb that can be loaded onto an ICBM.

The UN Security Council unanimously approved a new resolution toughening sanctions on the DPRK, which curtails the Asian country's oil imports, bans all of its textile exports and prohibits further work permits abroad for DPRK workers. 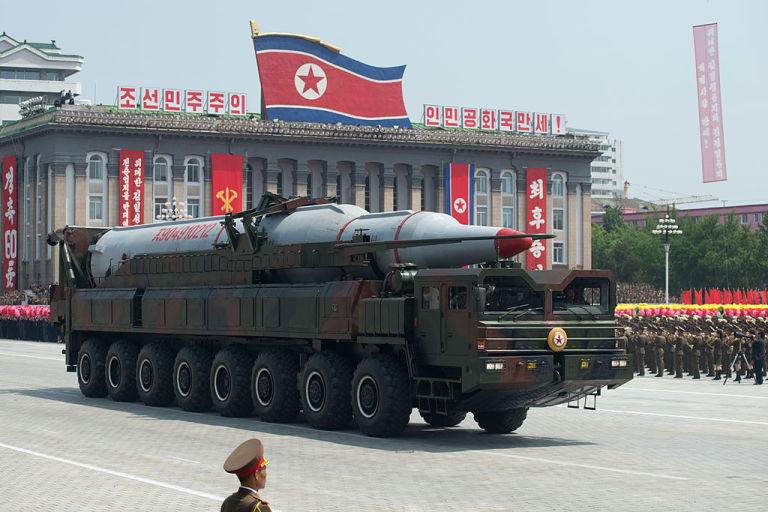