BANGKOK, Sept. 22 (Xinhua) -- A police colonel was questioned on Thursday for being suspected to have helped Thailand's former premier Yingluck Shinawatra flee the country in the face of a suspended court verdict last month, police said on Friday.

The unidentified police colonel was brought to the National Police headquarters for questioning by Deputy Police Commissioner General Pol. Gen. Srivara Ransibrahmanakul and a few other police generals on Thursday, the police said.

Meanwhile, two other police officers have also been suspected of involving in Yingluck's escape. One is currently acting as police inspector and the other as police warrant officer, according to the police attached to the National Police headquarters.

The police colonel allegedly drove Yingluck from her house in Yothin Pattana area of Bangkok to Sa Kaeo province on the Thai border with Cambodia on Aug. 23. Yingluck was said to have fled the country with the help of several unknown persons, including those police officers.

A privately-owned sedan allegedly used by the police colonel to carry Yingluck all the way from Bangkok to Sa Kaeo has been thoroughly checked for DNAs and other evidence which might possibly unveil her mysterious departure, the police said.

A search warrant might be issued by court for police investigators to check Yingluck's premises in connection with the getaway car, the police said.

No charges have been filed against the three unidentified police officers for the time being, pending further investigation since they were suspected to have secretly helped Yingluck's escape.

The Supreme Court's verdict was due to be delivered to the former premier on Aug. 25, following a criminal lawsuit filed against her pertaining to a scandalous rice subsidy program implemented nationwide by her previous government several years ago.

That forced the Supreme Court judges in charge of criminal lawsuits against politicians to put off the reading of the verdict until Sept. 27 in the likelihood of Yingluck's absence.

She had been accused by the National Anti-Corruption Commission of duty-negligence charges involving her alleged failure to call off the rice program which had been allegedly prone to corruption. 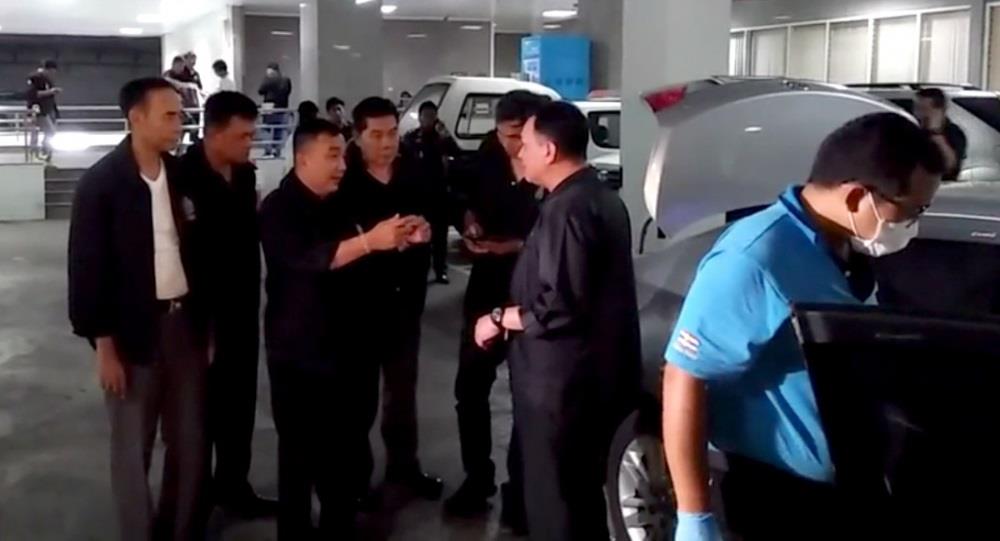