Russia to complete chemical weapons destruction by end of September

MOSCOW, Sept. 22 (Xinhua) -- Russia may completely destroy its chemical weapons by the end of September, a Russian official said Thursday.

"The chemical weapons destruction program, authorized by President Vladimir Putin, will be completed ahead of schedule. I think we will complete it by the end of this month, although our international obligations will be due on Dec. 31, 2018," said Mikhail Babich, the chairman of the State Commission on Chemical Disarmament.

Babich said earlier in March that nearly 70,500 tons of chemical weapons were stockpiled around the world, of which 40,000 tons were in Russia and 27,000 tons in the United States, with the rest divided among other countries. 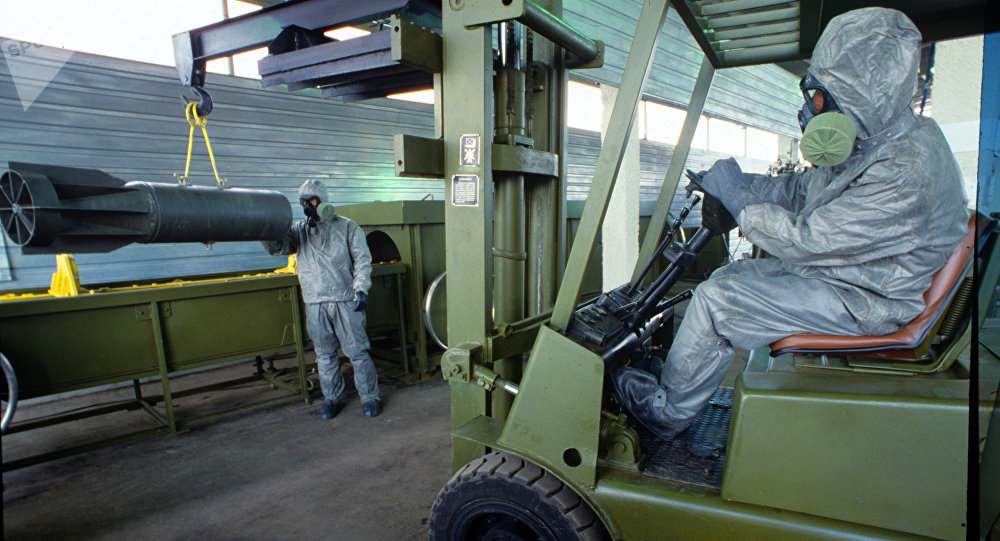