TEHRAN, Sept. 22 (Xinhua) -- Iran's armed forces staged military parades on Friday to mark the start of the Week of Defense, commemorating Iranian sacrifices during the eight-year Iraq-Iran war in the 1980s.

The Iranian armed forces remembered the 1980-1988 war between Iraq and Iran by holding a parade in which Iran's most advanced military power and abilities are showcased.

Iran also displayed myriad of its home-made advanced missiles, including ballistic missiles, which are reported to have a range of 1,300 km-2,000 km.

In the capital Tehran, Iranian President Hassan Rouhani said at the event that Iran will continue its missile capabilities and defense programs heedless of western pressures.

"We will develop our defensive and military power as much as necessary ..., and to this end Iran seeks no permission from anybody," he said.

He stressed that Iran's military power will be deployed for deterrent purposes. 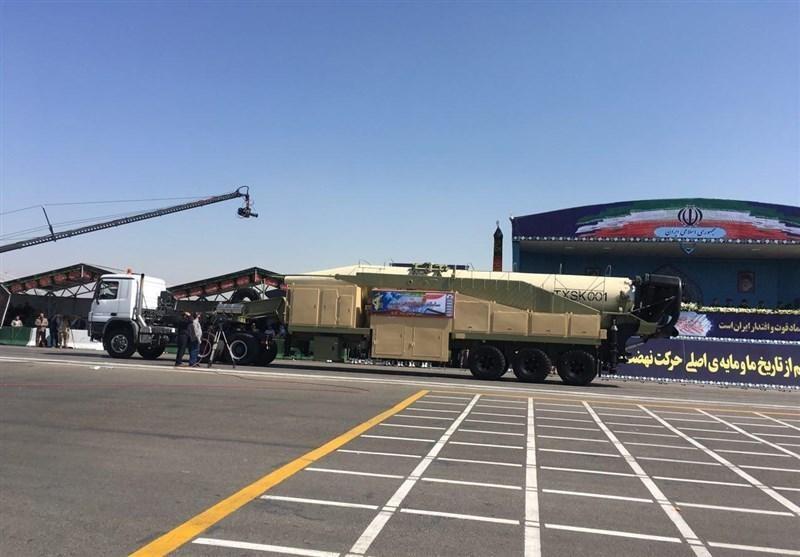