WASHINGTON, Sept. 22 (Xinhua) -- NASA's asteroid-bound OSIRIS-REx spacecraft made a close approach to Earth and successfully used our planet's gravity on Friday to "slingshot" itself on a path toward the asteroid Bennu, the U.S. space agency said.

"So we are really leveraging our Earth flyby to make a massive change to the OSIRIS-REx trajectory, specifically changing the tilt of the orbit to match Bennu."

The OSIRIS-REx spacecraft, launched in 2016, is currently on a seven-year journey to rendezvous with, study, and return a sample of Bennu to Earth.

If all goes well, it will arrive in August 2018 and spend the next two years photographing and mapping the asteroid's surface to better understand its chemical and mineralogical composition, including selecting the sample site.

Then, in July 2020, it will touch the asteroid for only three seconds to collect at least 60 grams of loose rocks and dust using a special device and store the material in a sample return capsule.

The spacecraft will depart the asteroid in March 2021 and travel for two-and-a-half years on a trajectory for Earth return in September 2023.

NASA said this sample of a primitive asteroid will help scientists understand the formation of our solar system more than 4.5 billion years ago. 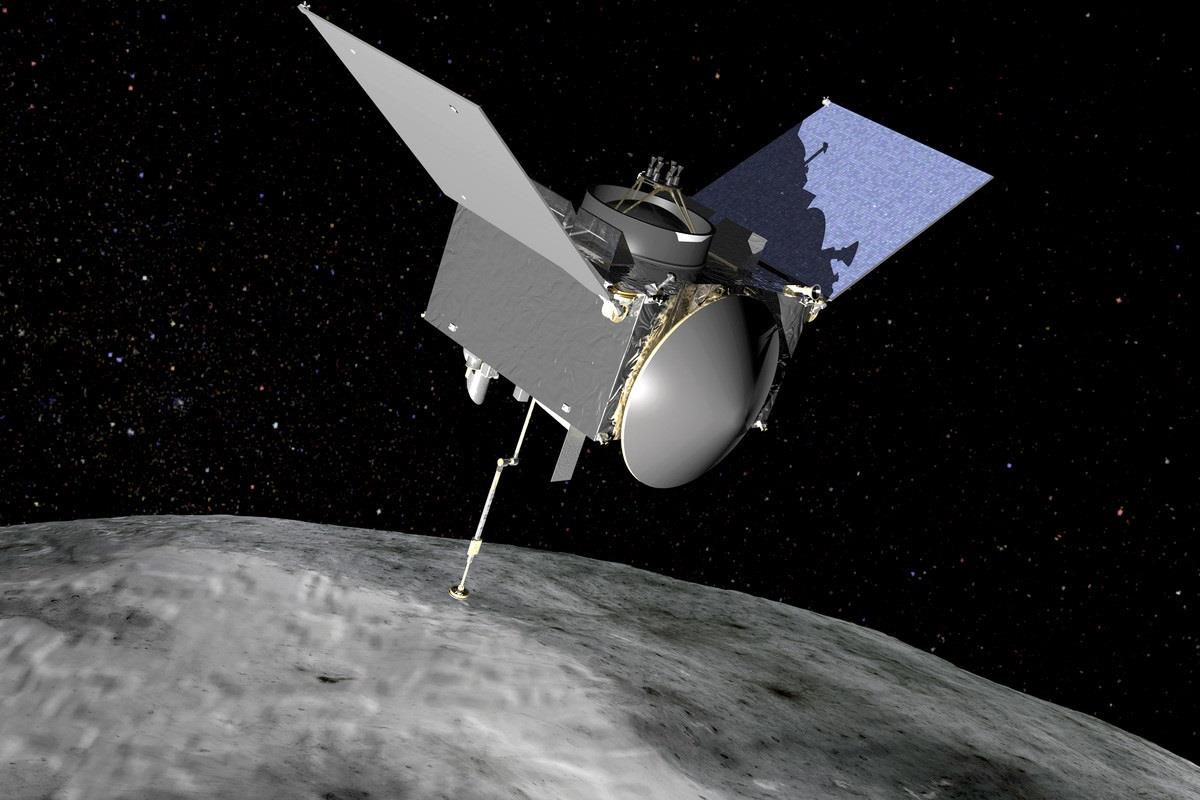