11 arrested in Bangladesh over suspected links to terror financing

The RAB official who declined to be named said a team of the elite force in separate drives arrested those people on Friday from different parts of Dhaka.

No further details were disclosed.

Since a deadly cafe attack in Dhaka in 2016, Bangladeshi police have tightened anti-militant drive and conducted series of large-scale operations against militants, killing and arresting scores of militants.

Five gunmen stormed the Holey Artisan Bakery cafe in Dhaka's diplomatic area Gulshan on July 1, 2016 and brutally killed the hostages with guns and machetes and used the victims' phones to publish images of the bodies on the social media. 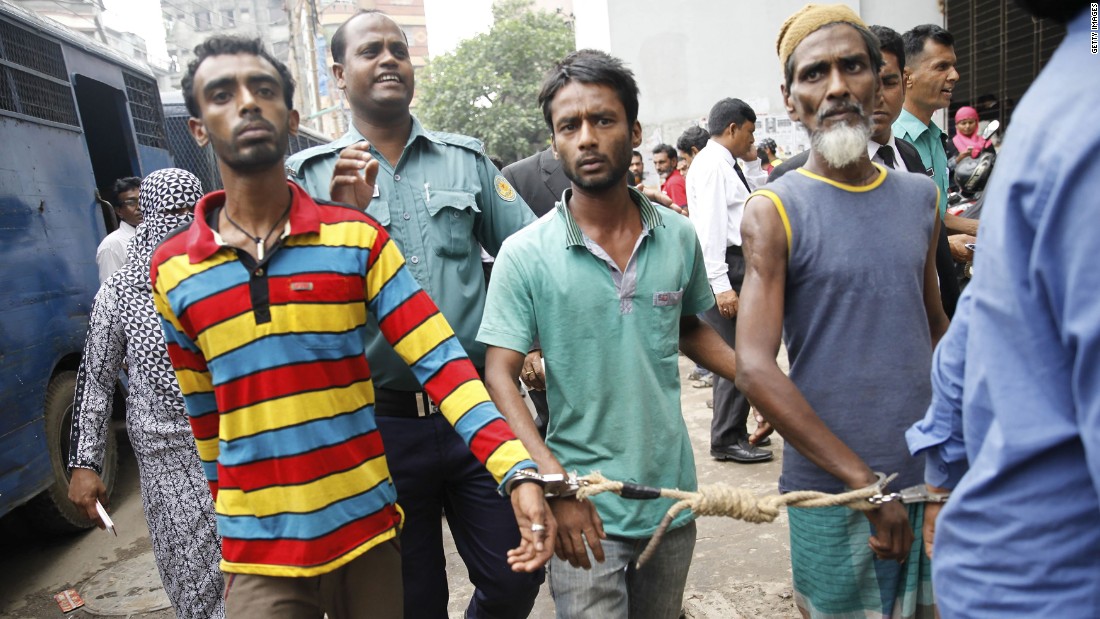