Canada to impose sanctions on 40 Venezuelans, including President Maduro

Under the Special Economic Measures Act, Canada will impose targeted sanctions against the individuals who have played a key role in undermining the security, stability and integrity of democratic institutions of Venezuela, the announcement said.

The new regulations include freezing assets of the target members and banning Canadians from having any dealing with them "in any property ... or providing financial or related services to them."

Canadian Foreign Minister Chrystia Freeland said, "Today's announcement of sanctions against the Maduro regime underscores our commitment to defending democracy and human rights around the world. Canada stands in solidarity with the people of Venezuela as they struggle to restore democracy in their country."

Canada has repeatedly called on the Maduro government to restore constitutional order and release the country's political prisoners since Maduro held a vote in July to create a new constitutional assembly. 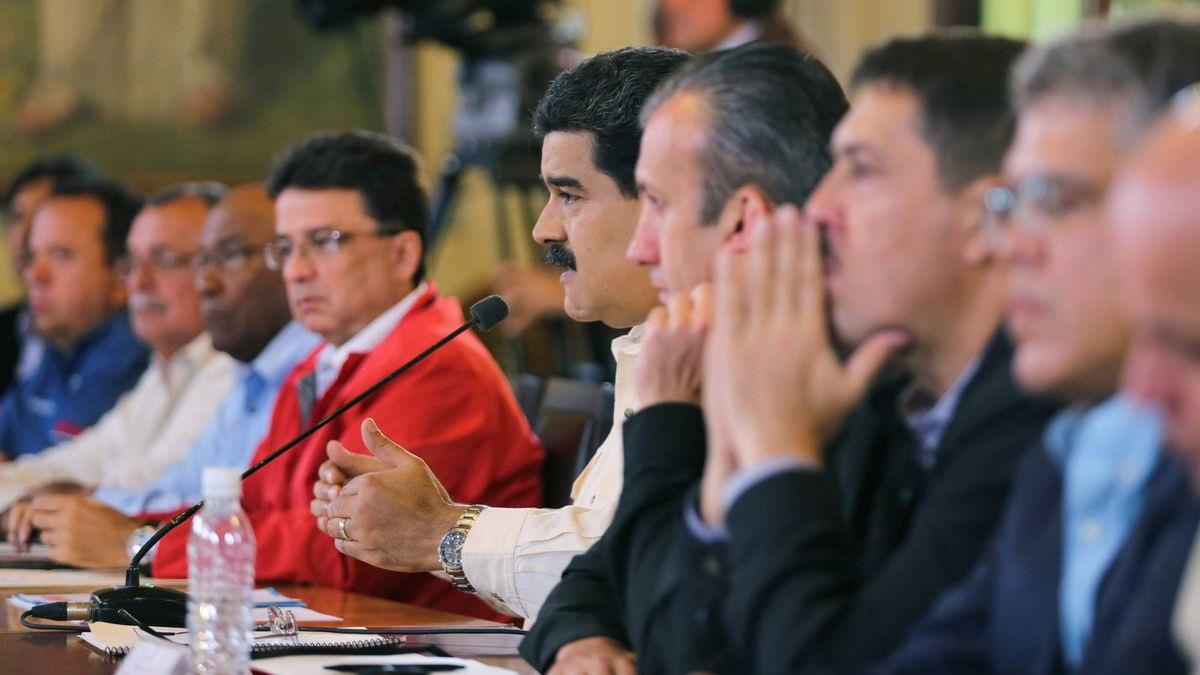