Karim Morani, the producer of the Chennai Express movie, is accused of raping an aspiring actress several times and taking her nude photos in 2015.

Morani on Friday night surrendered before police hours after India's Supreme Court upheld the Hyderabad high court's decision to cancel anticipatory bail granted to the filmmaker.
"At around midnight Morani surrendered before the Hayathnagar police," a police official posted in Hyderabad said.

A lower court this year had granted anticipatory bail to Morani but subsequently cancelled it after it was found that the producer had concealed some facts in his bail plea regarding his involvement in a corruption case. 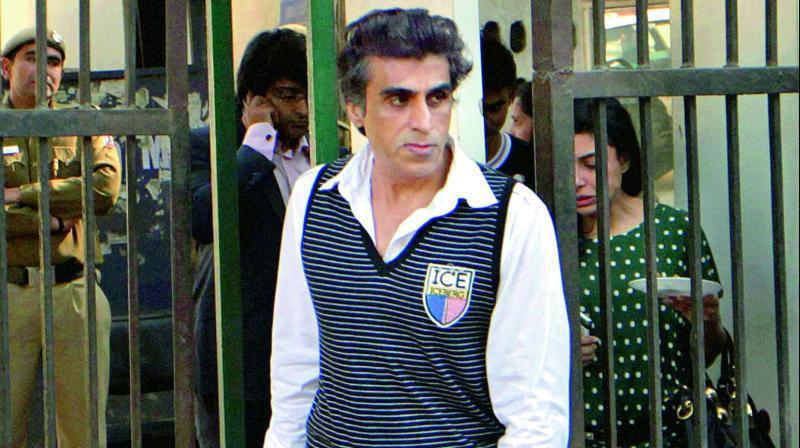 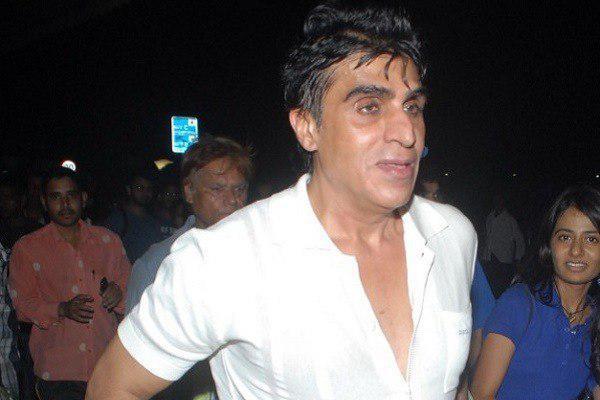 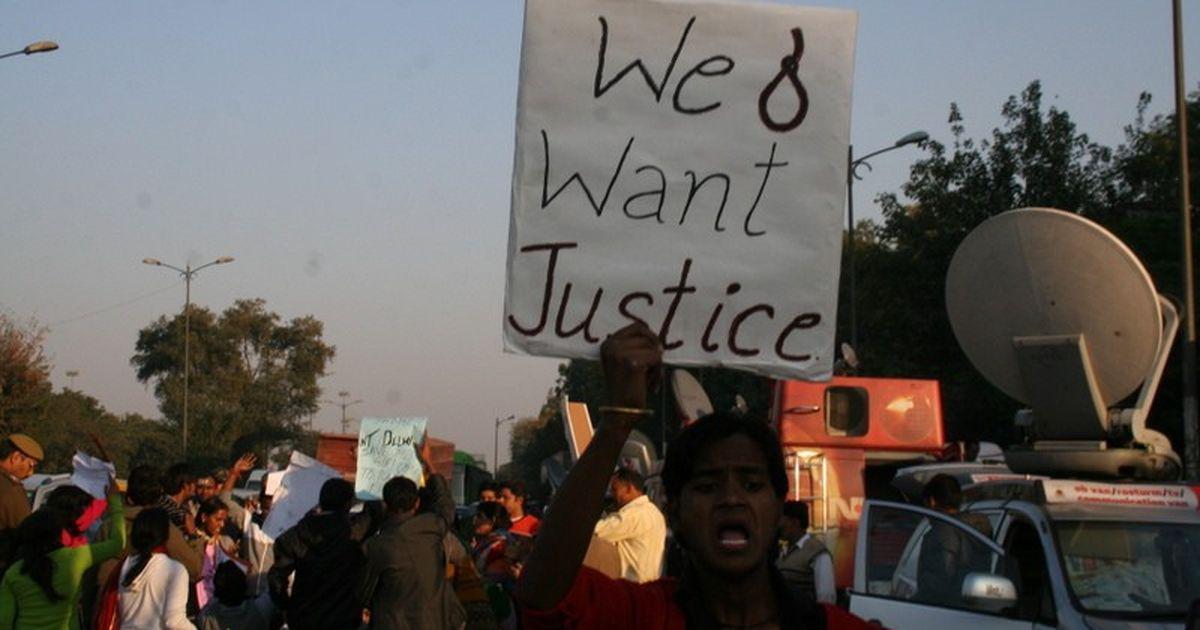