The organization said the strikes hit two sites: a school housing displaced families in the town of Mansourah, and a market and bakery in the town of Tabqa.

It said witnesses acknowledged that IS fighters had been present at both sites, but that large numbers of civilians were also there.

"These attacks killed dozens of civilians, including children, who had sought shelter in a school or were lining up to buy bread at a bakery," HRW deputy emergencies director Ole Solvang said.

The U.S.-led coalition has been carrying out airstrikes in support of anti-IS operations in Syria since September 2014, after expanding its existing campaign in neighboring Iraq. 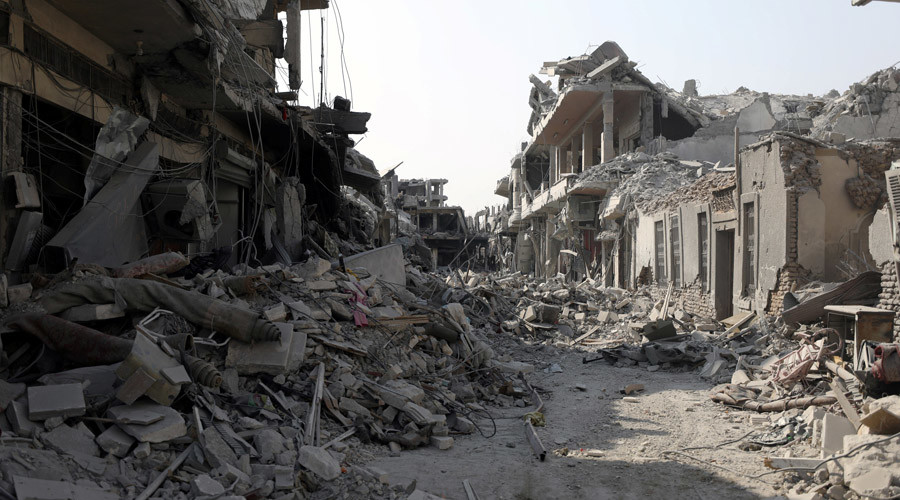