A Man Arrested Over Insults Released

Kratie (FN), September 25 - A man who was detained over accusations that he used his Facebook page to insult PM Hun Sen on Facebook was released Monday afternoon, according to the Kratie provincial police commissioner.

On September 23, 2017, Kratie Provincial Investigating Judge issued an order to temporarily detain the man for "incitement", under Articles 494 and 495 of the Criminal Code.

The man confessed that he composed and posted four songs in 2013, but stopped there. However, some Facebook friends kept the video and reposted it. On September 16, 2017, account Facebook named Kem Ley 10000 uploaded again.
=FRESH NEWS 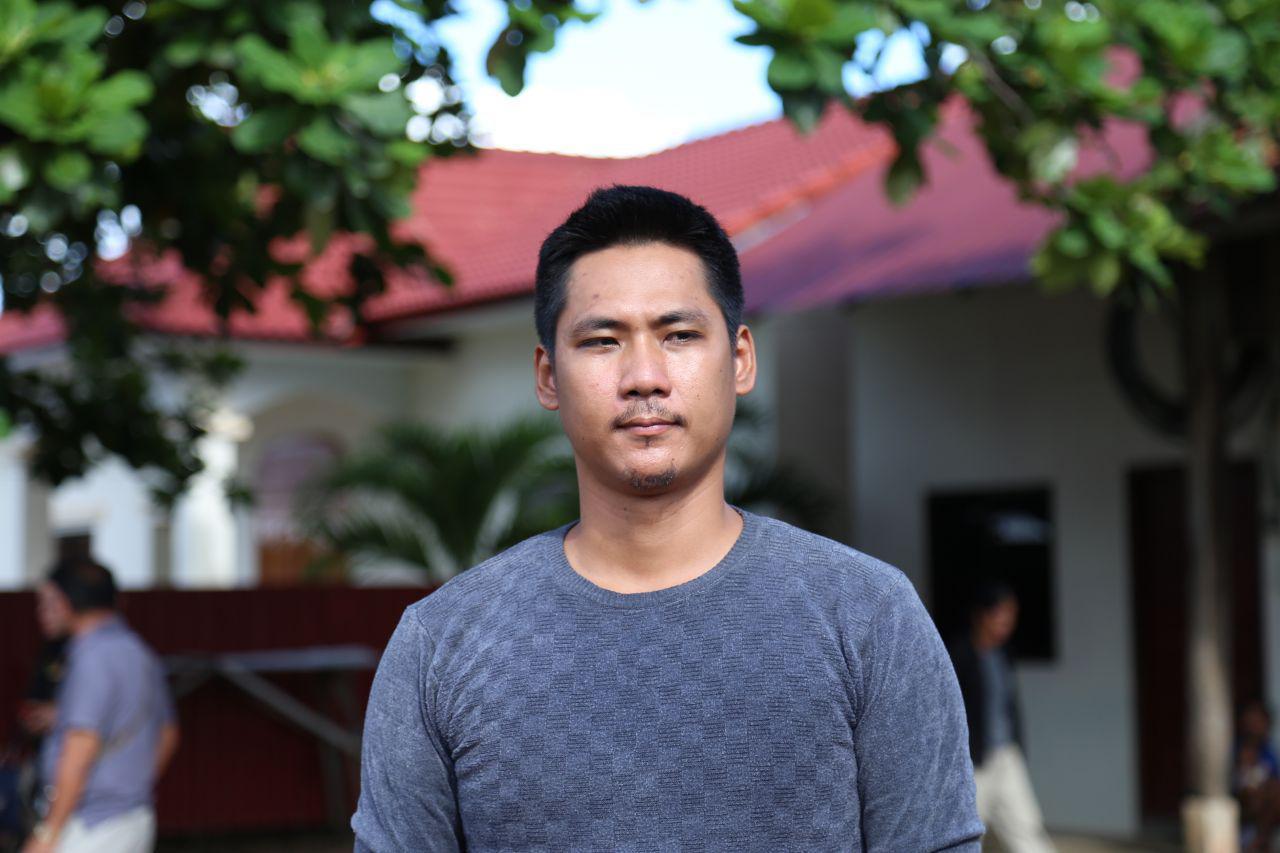 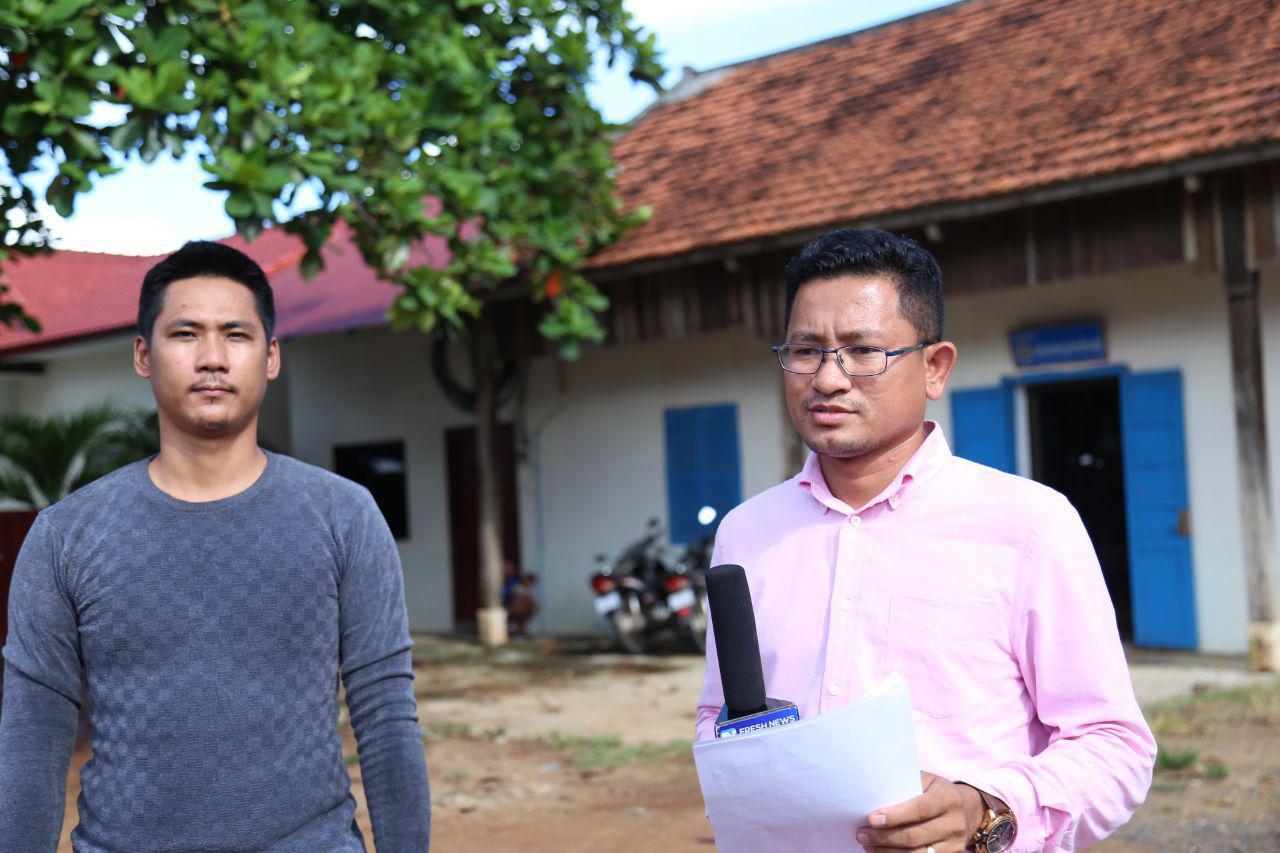