Court to Try Kem Sokha in Absentia for Security Purpose

The decision was made following the announcement of a group to visit Kem Sokha and that authorities concerned on the third man among them, as Kem Sokha involved with other people.

Khieu Sopheak also confirmed that the prison department received a letter from the Court of Appeal that the hearing will be done in accordance to the procedure and legally right.
=FRESH NEWS 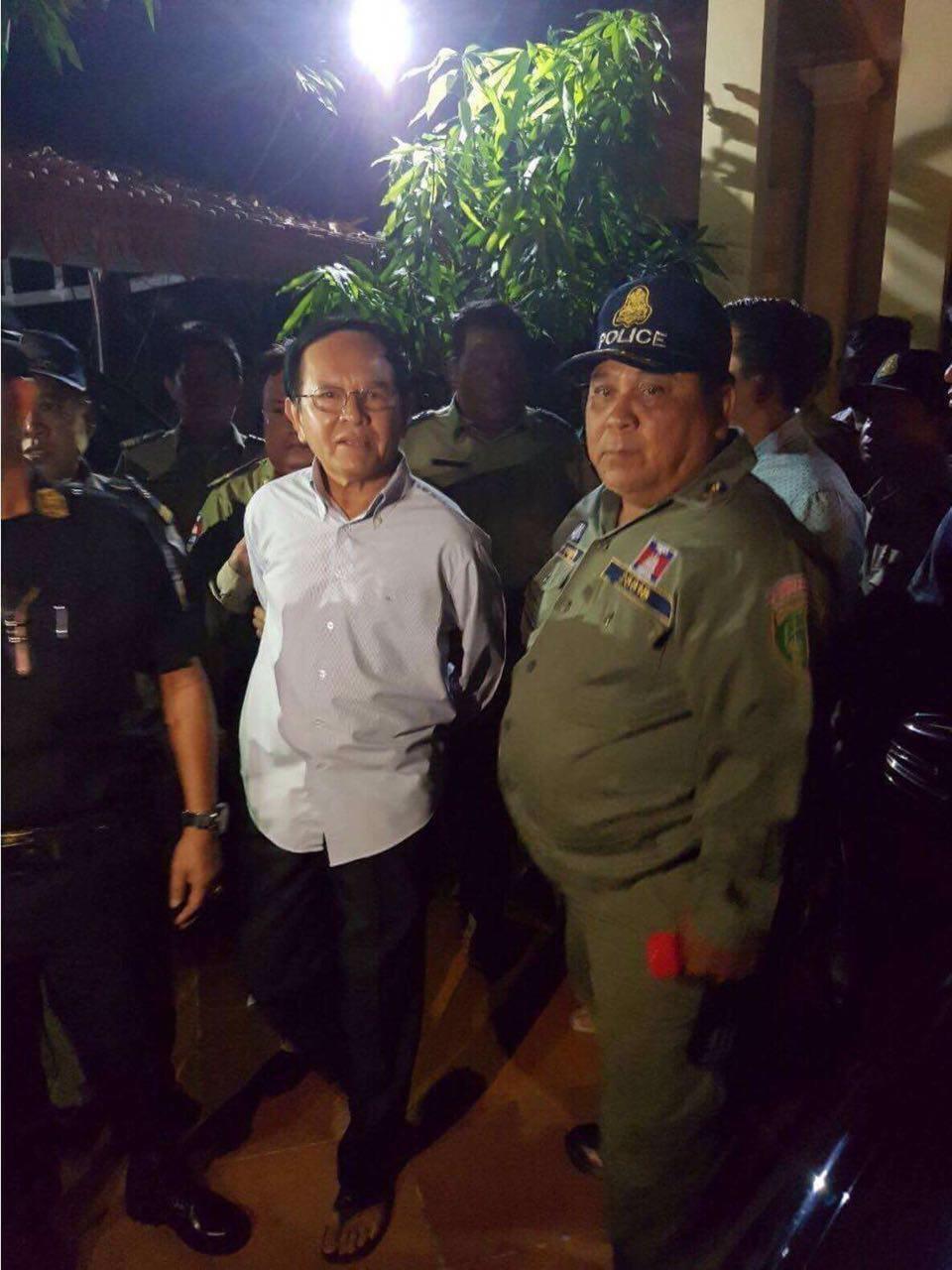